Well, that’s new. Aron Rex debuted in TNA a few months back and hit the ground running by winning the TNA Grand Championship, albeit with the help of a loaded ring. The simple character of Aron Rex: Guy in Trunks wasn’t the most detailed character in the world but as of the most recent “Impact Wrestling” tapings, things have been spruced up a bit.

According to some new photos posted on Wrestlinginc.com, Rex debuted a Liberace style gimmick, complete with a fur coat and Rockstar Spud in a blue chauffeur costume. Rex still has the big rings on his fingers and there’s a good chance that he will still be using them going forward. Based on the same photos, it would be suggested that Rex’s first feud will be with Robbie E.

So let me make sure I get this straight: Rex is in WWE and has issues with over the top gimmicks. Then he comes to TNA, cuts an anti-WWE promo, doesn’t do very well without an over the top gimmick and is given an over the top gimmick. I know the popular answer is to yell at WWE for giving people stupid gimmicks but it seems that a lot of them are nowhere near as effective without them. Rex is a pretty generic guy and maybe he needs a gimmick like Damien Sandow to make it work. 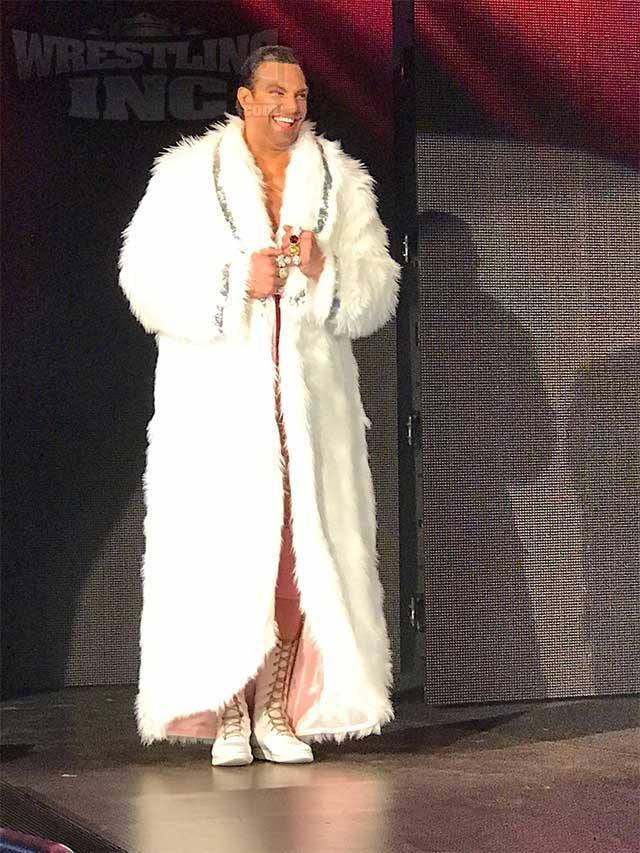 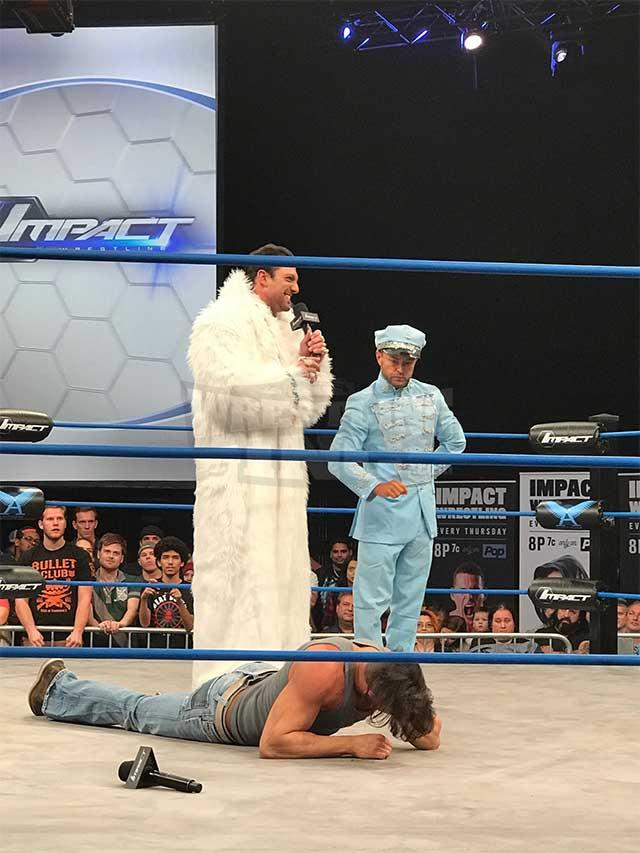 Have you been a fan of Rex’s TNA run? Do you think he needs a flashy gimmick? Let us know in the comments below. 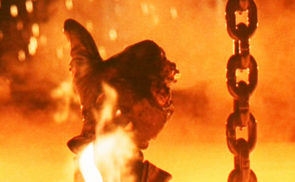 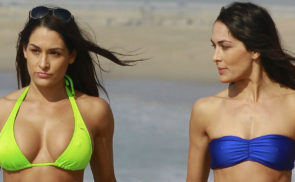 What’s Brie Bella Up to? Oh, Tweeting About Boobs