It’s About That Time: Wrestling Legend Says He Does Not Have Much Time Left In The Ring

You have to hang it up sometime. There are all kinds of wrestlers throughout the industry but one thing they have in common is they all have to stop wrestling at some point. While it seems that some wrestlers will go on forever, at some point they are going to have to hang up their boots someday. A former WWE star seems to realize that and is announcing that his time in wrestling is almost over.

IN CASE YOU MISSED IT: Maybe Later: AEW Star Removed From Roster Page, Seemingly Done With Wrestling For Now

According to Puroresu Today, during a press conference for an upcoming Kyushu Pro Wrestling event in Japan, former WWE and ECW star Tajiri said that he knows he does not have much time left in his career. Tajiri, 52 and the reigning Kyushu Pro Champion, said that at his age, he still wants to be the champion and have hot matches, but he also want to nurture the next generation. There was no word on how much time Tajiri feels he has left in the ring or what else he wants to accomplish in his career.

Tajiri had a great run in WWE. Check out his time with the company: 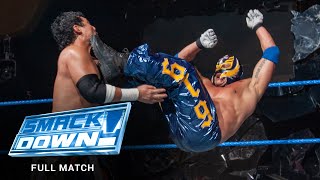 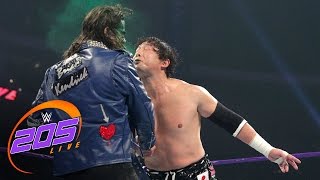 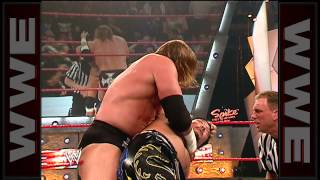 Opinion: This is the kind of attitude that a lot of wrestlers do not have, as several seem to believe that they can keep going on forever. Tajiri seems to understand that he has to go away at some point and there is no way around it. He has already had a great career with all kinds of success and thankfully it does not seem like he has any such delusions. Hopefully he gets to do whatever he wants for the rest of his career and then move on to whatever else he chooses to do.

What do you think of Tajiri? What was the best part of his career? Let us know in the comments below.