It’s that time again. We are less than five weeks away from WrestleMania 37 and that means WWE has started to shift into the high gears for the event. Just like last year’s show, the upcoming edition will be held over two nights, meaning the show can feel even bigger than usual. That is something fans are going to have to get used to and now we know something important about the show.

The Coronavirus pandemic has changed the way the wrestling world has worked in a variety of ways. There are only so many ways that wrestling can keep things going but the industry has done what it can. One of the biggest changes has been the lack of fans in attendance, as there has not been a major crowd for a WWE event in over a year. That is going to change and the chance begins next week.

It’s kind of a big day. Check out the announcement and a cool look at a major fan: 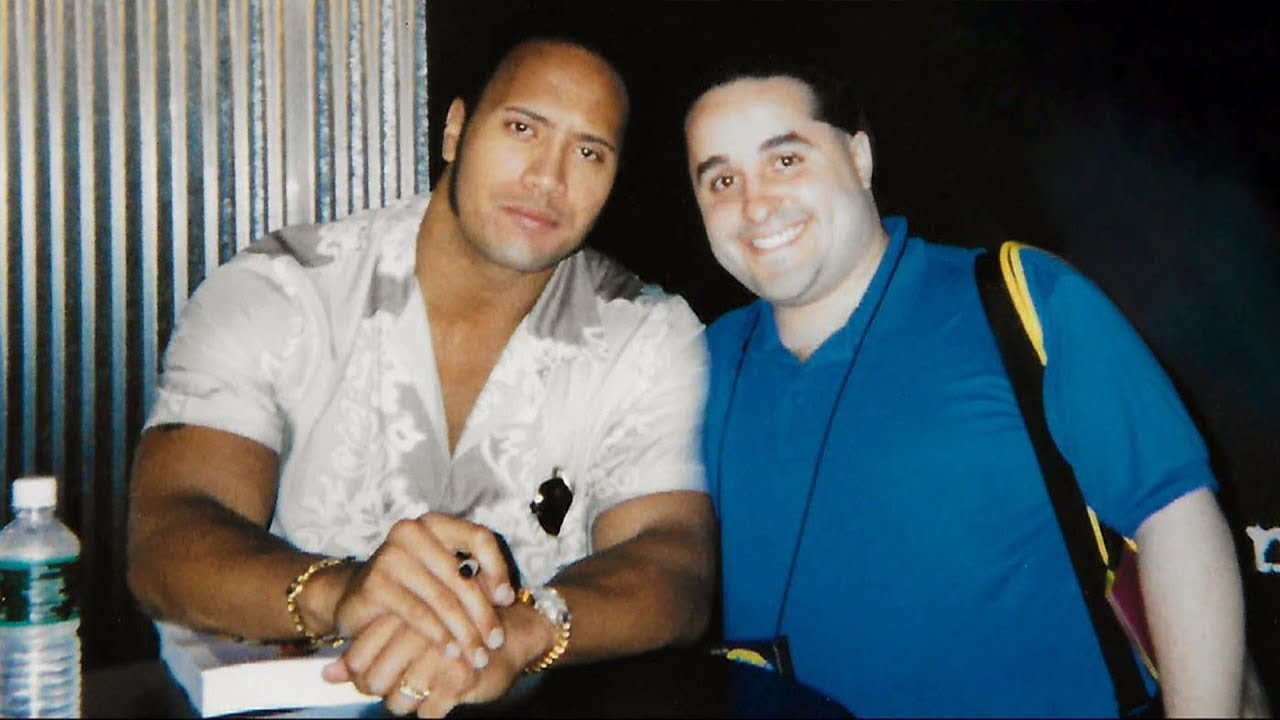 This WWE fan has been to every WrestleMania

Opinion: This is one of those announcements that I look forward to every year as there is very little like seeing a WrestleMania in person. It is a special day as WrestleMania really is the be all and end all for WWE. After last year’s bizarre version of the show with no fans in the Performance Center, this is a nice way to get things back to normal, even if it might not be quite the same. 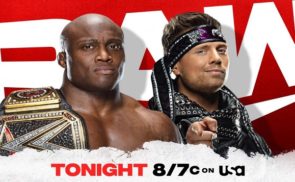