Keep them coming. We are less than two weeks away from Money in the Bank and this year’s edition promises to be one of the biggest in the show’s history. As usual the show will be focused around the men’s and women’s namesake matches, both of which will feature eight wrestlers. That means a lot of spots need to be filled and now even more have been covered.

Three more names were added to the Money in the Bank ladder matches this week on SmackDown, along with one being removed. In men’s qualifying matches, Seth Rollins defeated Cesaro and King Nakamura defeated Baron Corbin, making them the final two entrants into the ladder match. In addition, Liv Morgan was added to the women’s match to replace Carmella, who will be replacing Bayley in a SmackDown Women’s Title match against Bianca Belair. There are two SmackDown spots open in the women’s match.

It was a busy night. Check out how the new names were added: 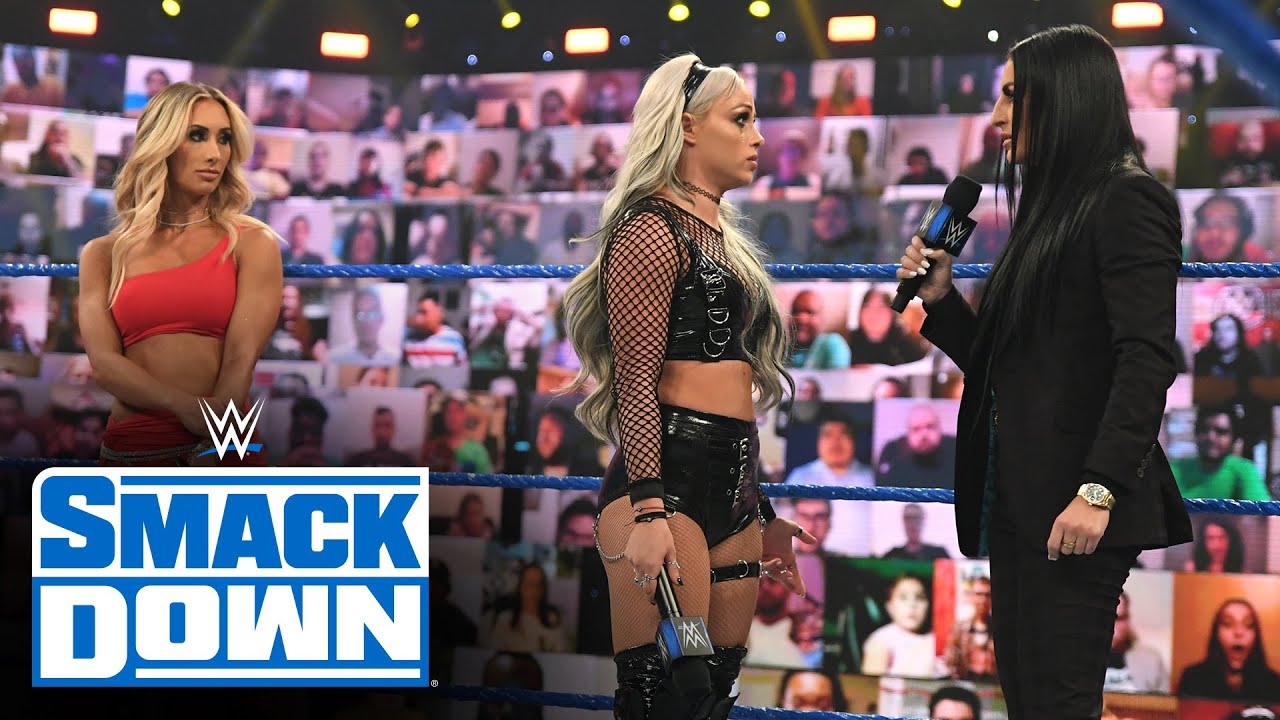 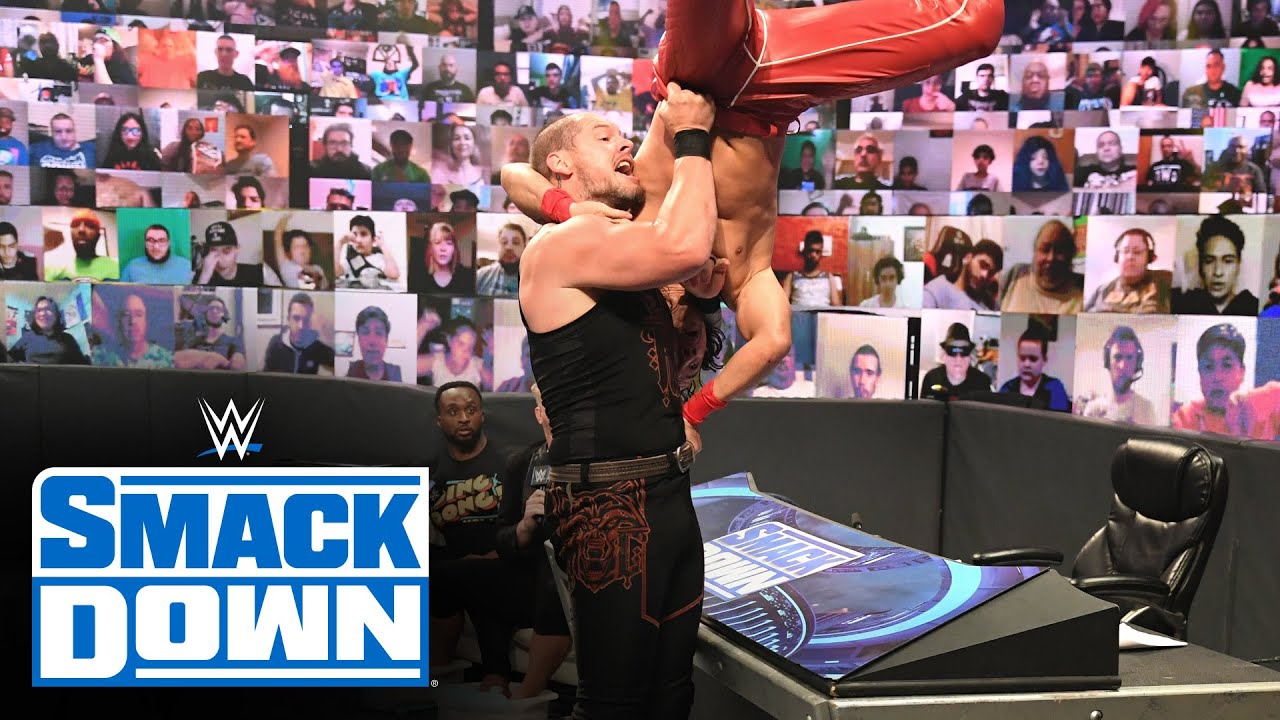 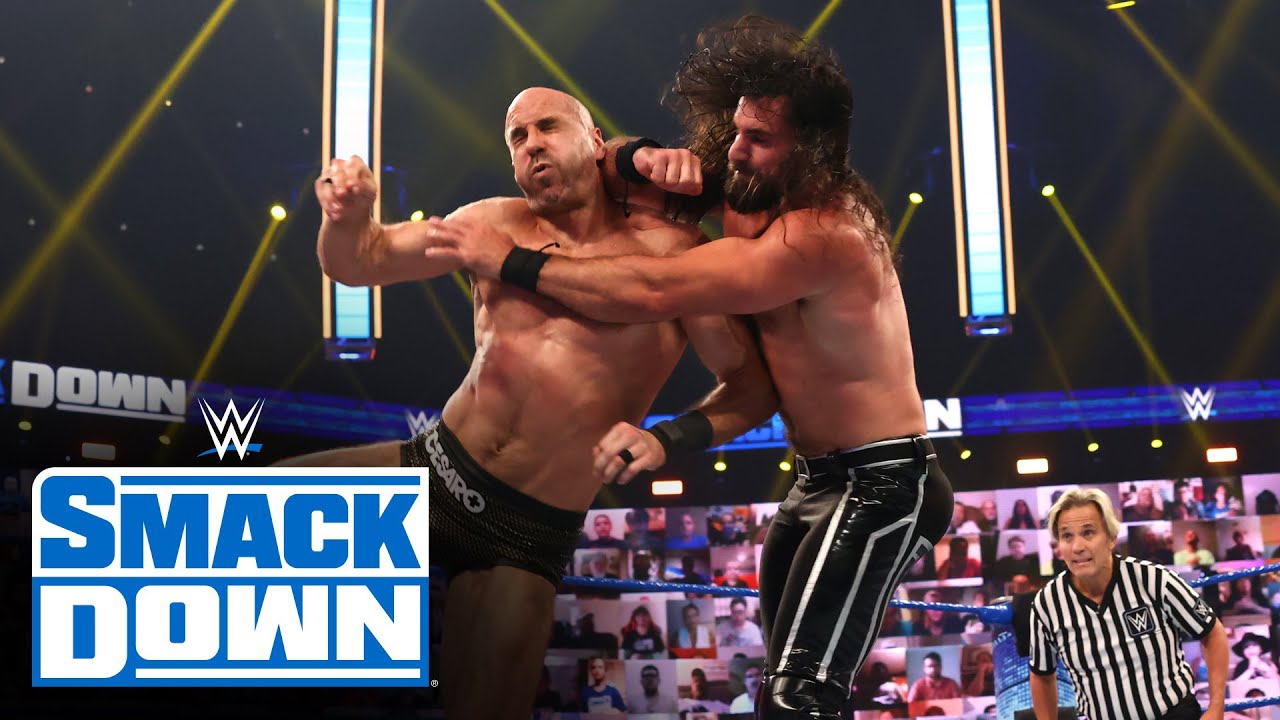 Opinion: This is the kind of thing that had to be done as there are only so many shows left before the pay per view. The men’s match is now set and the women’s match can be filled in a hurry. It would not shock me to see one name being saved until the day of the show, but it is cool to see them getting most of the boxes checked with a little time to spare for a change.

What do you think of the additions? Who will win the matches? Let us know in the comments below.