Ouch. We’re less than two weeks away from Stomping Grounds and the reaction has not been the most positive. It seems to be a combination of having the major shows taking place so soon after another, the show being headlined by a series of rematches from Super ShowDown and WWE’s direction in general, but at the moment nothing seems to be working. Now though, it seems that the situation is not looking good from a financial standpoint either.

As of Wednesday night, Ticketmaster.com is showing a large amount of seats still available for Stomping Grounds, which will be taking place in the Tacoma Dome on Sunday June 23. The site shows hundreds of seats still available and with several lower sections showing more empty seats than full. The other side of the dome has no seats available, which could mean that the sections are either already sold out or that they were never up for sale in the first place. The dome can hold about 15,000 people for a wrestling event.

Since things aren’t all that interesting at the moment, let’s go with something more fun. Check out a collection of Santa Claus stompings: 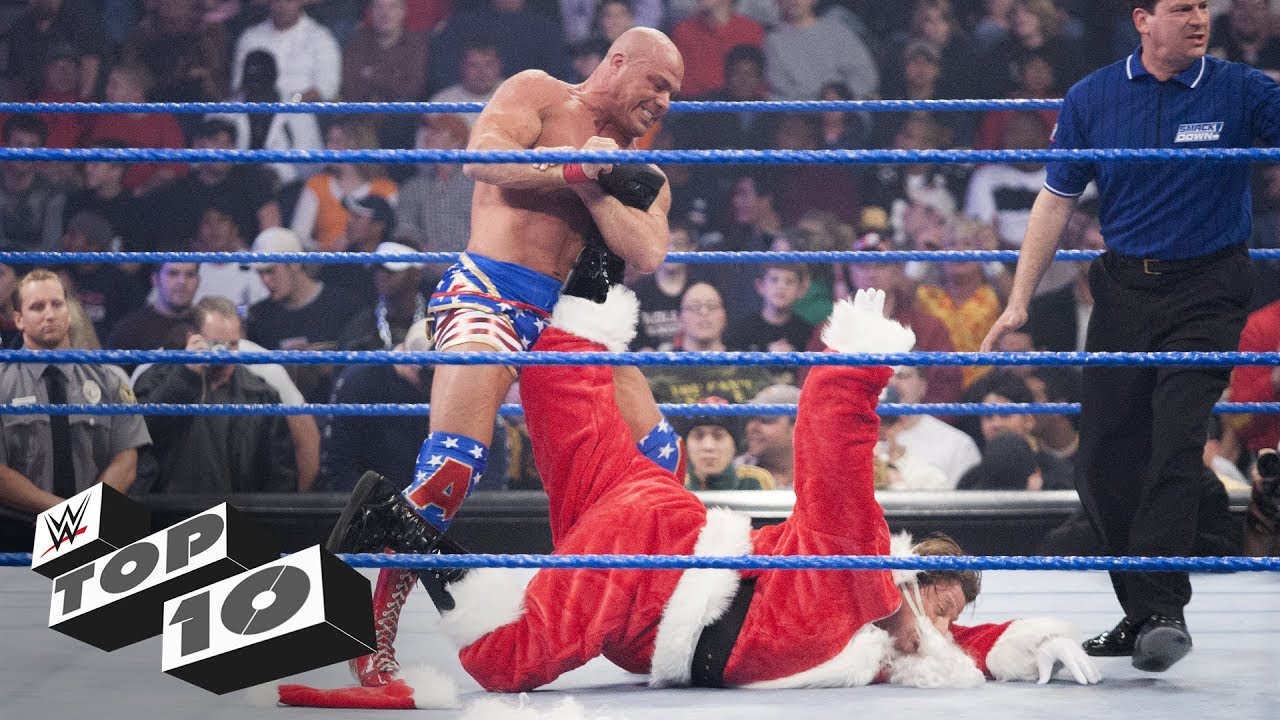 Opinion: Are you really surprised by this? Stomping Grounds has felt like a nothing show for a long time now and there is little reason to believe that the show is going to feel important, even when the show actually takes place. It can be attributed to the card and the show being rushed together due to scheduling issues, but the interest is not there and WWE needs to figure that out, both for this show and going forward.

How bad does this look? How empty will the dome be? Let us know in the comments below. 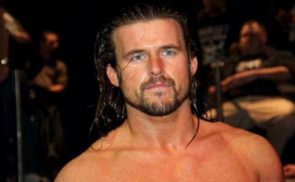