They have the power. Wrestling is in a weird place when it comes to celebrity status, as the people involved are indeed celebrities, but they are only known for what they do in one industry. It takes a lot to break out beyond that bubble, though it is all the more impressive when it happens. There are a few names who are more influential than others and now we know who they are.

Variety has released its annual Variety 500 List, looking at the 500 most influential people in entertainment. This year’s edition features four names attached to the wrestling industry, including Dwayne “The Rock” Johnson, Vince McMahon, WWE President Nick Khan and Craig Jacobson. While not an on-screen character, Jacobson is a powerful attorney who is credited with developing WWE’s current cast of characters.

Some of them do have an impact on WWE television. Check out Rock and McMahon in WWE: 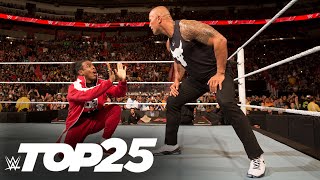 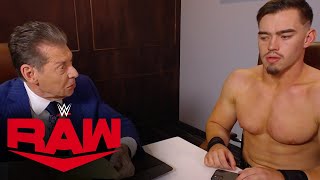 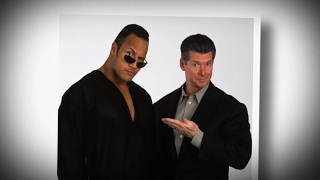 Opinion: This is one of those lists where the wrestling names included can be fascinating, especially with Khan included. He is certainly amassing power in WWE but now that power is being acknowledged outside of the wrestling world. Jacobson is certainly a name in his own right, and now he and Khan are on the same list as Rock and McMahon. That is not bad company to have and both of them seem rather influential on their own.

What do you think of the list? Who is the biggest influence in wrestling today? Let us know in the comments below. 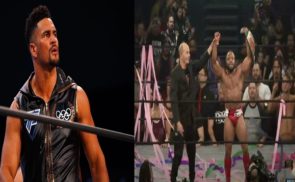