It’s a nice list to be on. There are a lot of people whose influence can be felt in WWE. While the majority of what you see is due to the wrestlers, it doesn’t mean much if they are not pushed in the right direction. That is where the bosses behind the scenes come in, as their visions help push the way the television product is going. It turns out that someone has a set of wrestlers the likes and they have been presented more frequently as of late.

One of the biggest stories of the year from WWE was Paul Heyman being signed to help run Monday Night Raw. While Vince McMahon would still be in change of the whole thing, Heyman would have quite a bit of influence of his own and that would make things a lot more interesting going forward. There is a reason Paul Heyman Guys are a thing, and now we may know some future editions.

According to Wrestling Observer Radio, in addition to others, there are five talents on Monday Night Raw that Heyman favors. These five wrestlers are the Viking Raiders (Erik and Ivar), Humberto Carrillo, Aleister Black and Buddy Murphy. The Viking Raiders are the current Raw Tag Team Champions, Carrillo defeated Andrade on this week’s Monday Night Raw and Black and Murphy are having a match at Sunday’s Tables, Ladders And Chairs pay per view. There is no word on who else Heyman may be a fan of backstage.

Well what caught his eye? Check out all of Heyman’s favorites in action: 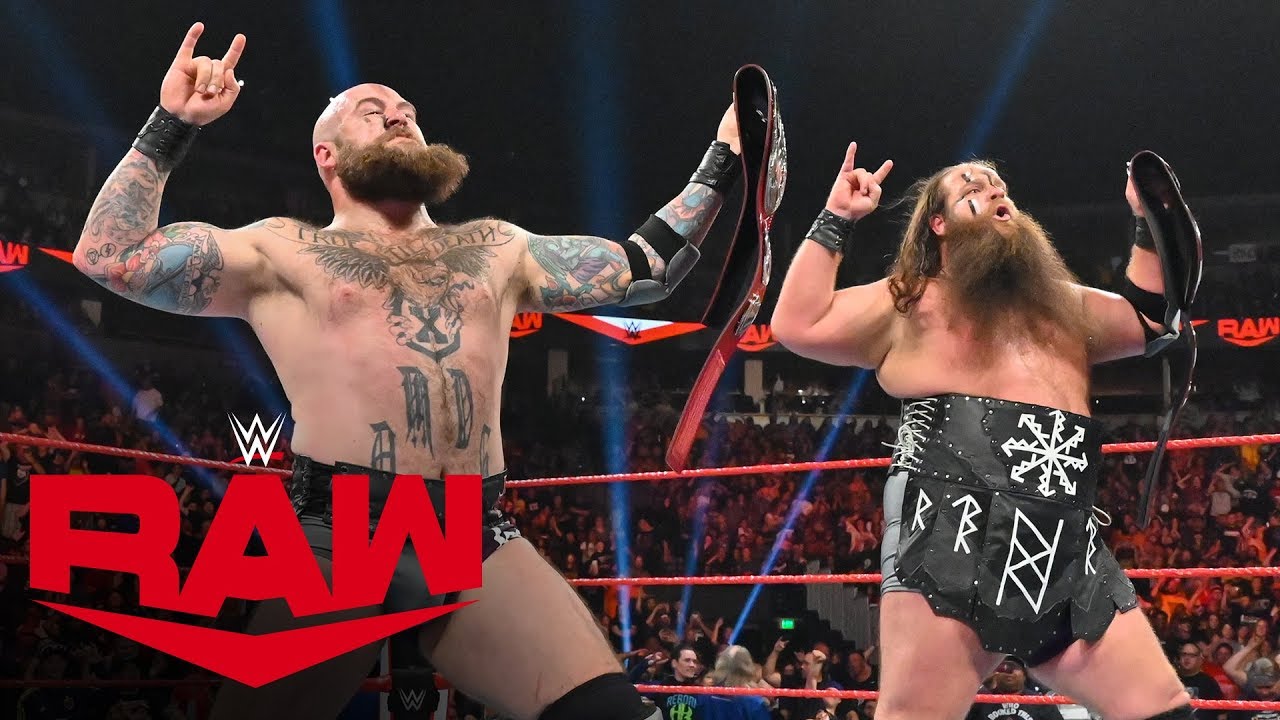 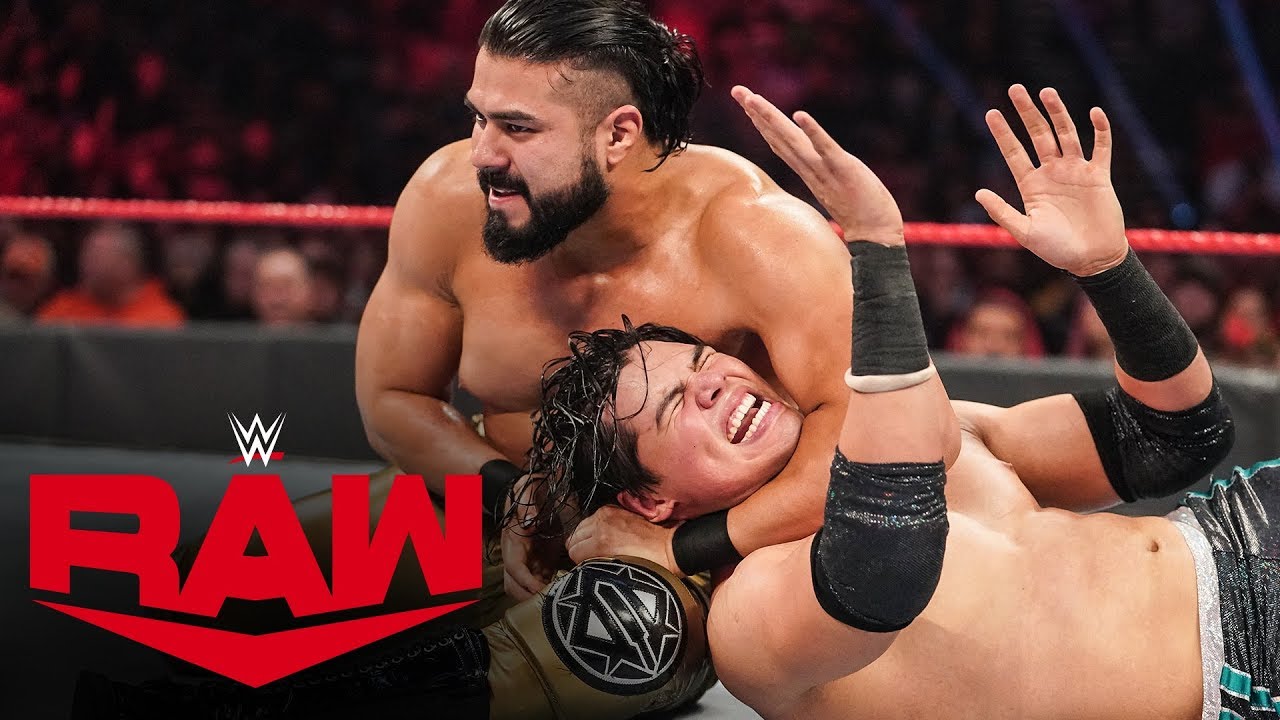 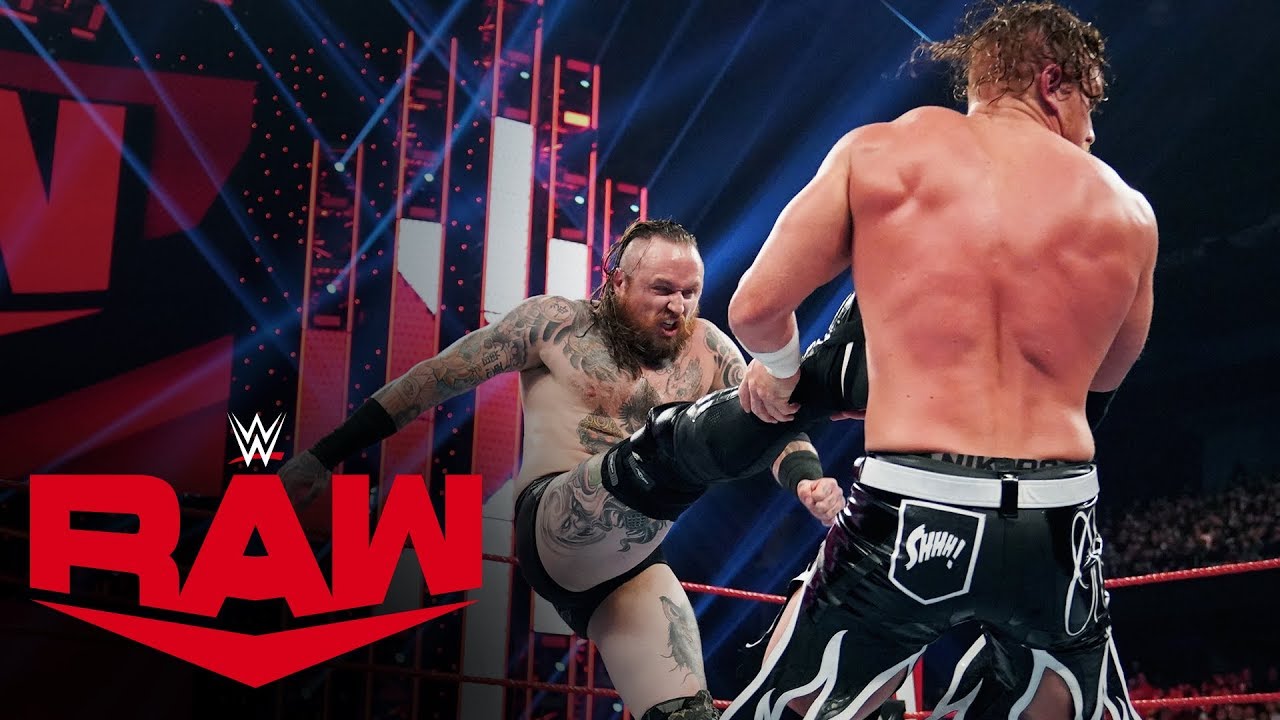 Opinion: While he may not have a perfect record, there are some perks to being a Paul Heyman Guy. It means even more now that Heyman is in charge of Monday Night Raw and could give some of the people he likes a better platform to display their talents. That makes for some interesting developments, such as Black vs. Murphy suddenly taking place on pay per view. That is the kind of thing that wasn’t taking place just a few months ago so something is changing, and I would think it is for the better.

Which of these wrestlers do you like best? Has Heyman been a success in his role? Let us know in the comments below. 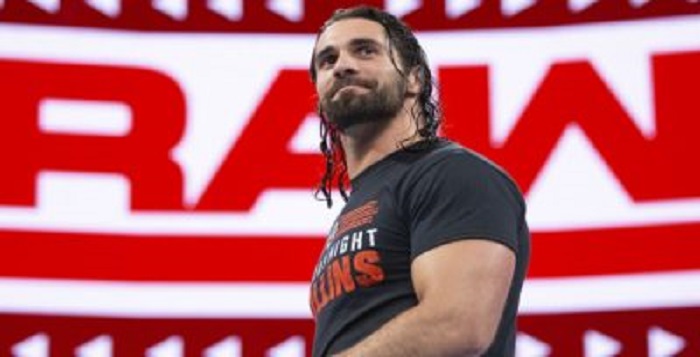 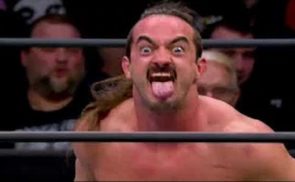