Now that’s an endorsement. Raw Reunion brought a lot of former stars back to WWE programming for the first time in a long time. There were nearly forty names who showed up on Monday and that allowed for some people to get some attention, meaning some interviews were given. One of the biggest names ever was asked about the future and that gave us some interesting answers.

In an interview with ESPN on Monday, Hulk Hogan was asked who he felt were the future stars of WWE. Hogan listed off several names in the company, including Drew McIntyre, AJ Styles, Ricochet and Kevin Owens, while saying that John Cena was his favorite wrestler. Regarding Cena, Hogan mentioned that he wanted to see Cena back in the World Title picture. Hogan did not mention any names from NXT.

Hogan vs. Cena would be quite the dream match. Check out WWE’s preview of what could be: 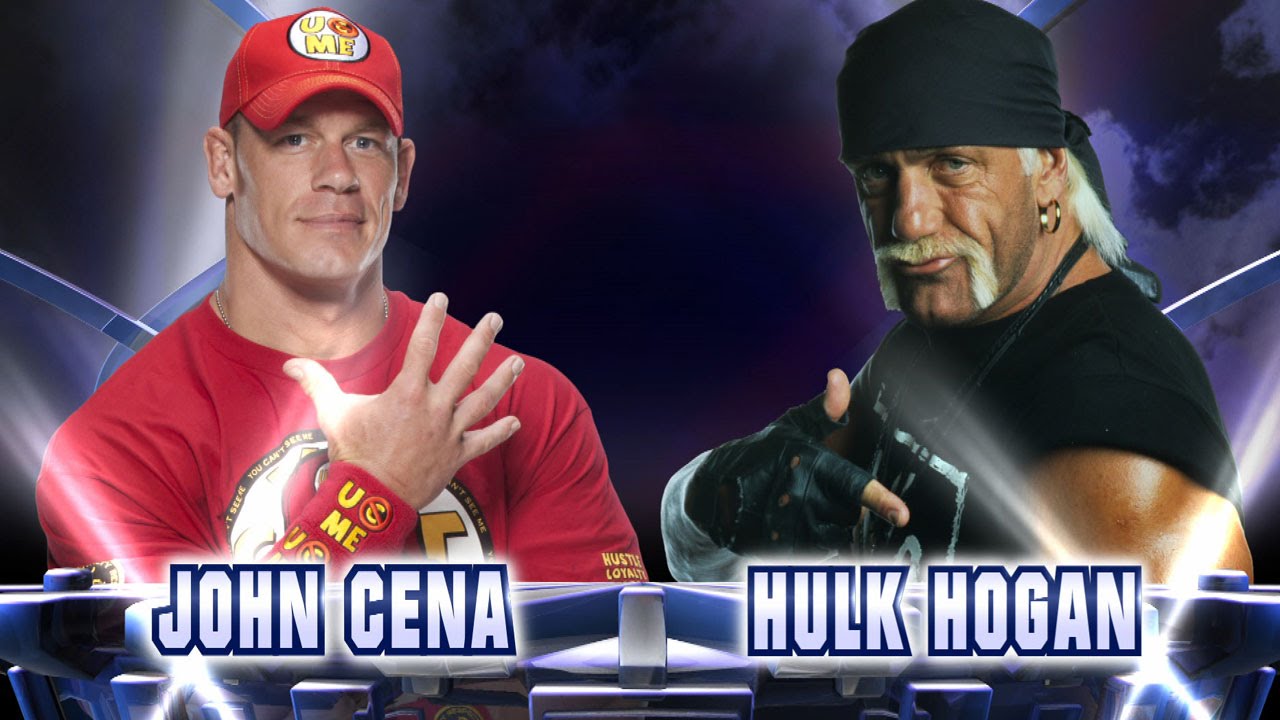 Opinion: Hogan isn’t someone who talks about the future very often so this is quite the moment to see. There are very few names even close to being as successful as Hogan and an endorsement from him could mean something. He has a good eye for talent as well, with McIntyre having all the potential in the world and Owens seemingly ready to get a big push against Shane McMahon.

What do you think of Hogan’s picks? Which of them has the brightest future? Let us know in the comments below. 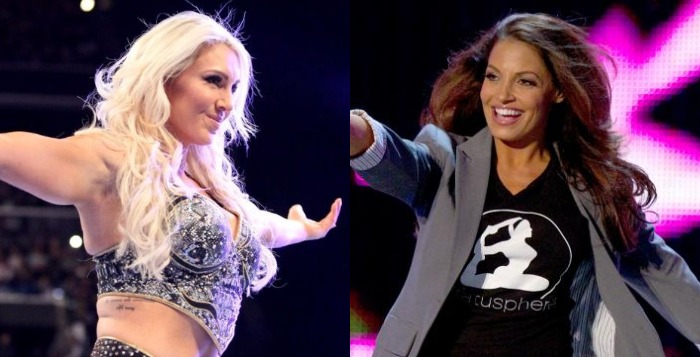 Charlotte Flair vs. Trish Stratus at Summerslam Has Been a Long Time Coming