There’s more for the English crowd. WWE is currently on their annual post-WrestleMania European tour, meaning a large group of fans who don’t usually get to see the product live is getting a chance. That’s cool for both the fans and the wrestlers, as it offers them a unique experience. Since the shows are a big deal, it means WWE should go out on a special note, which is what they did.

Here’s how they got ready. Check out the angle that closed out SmackDown Live: 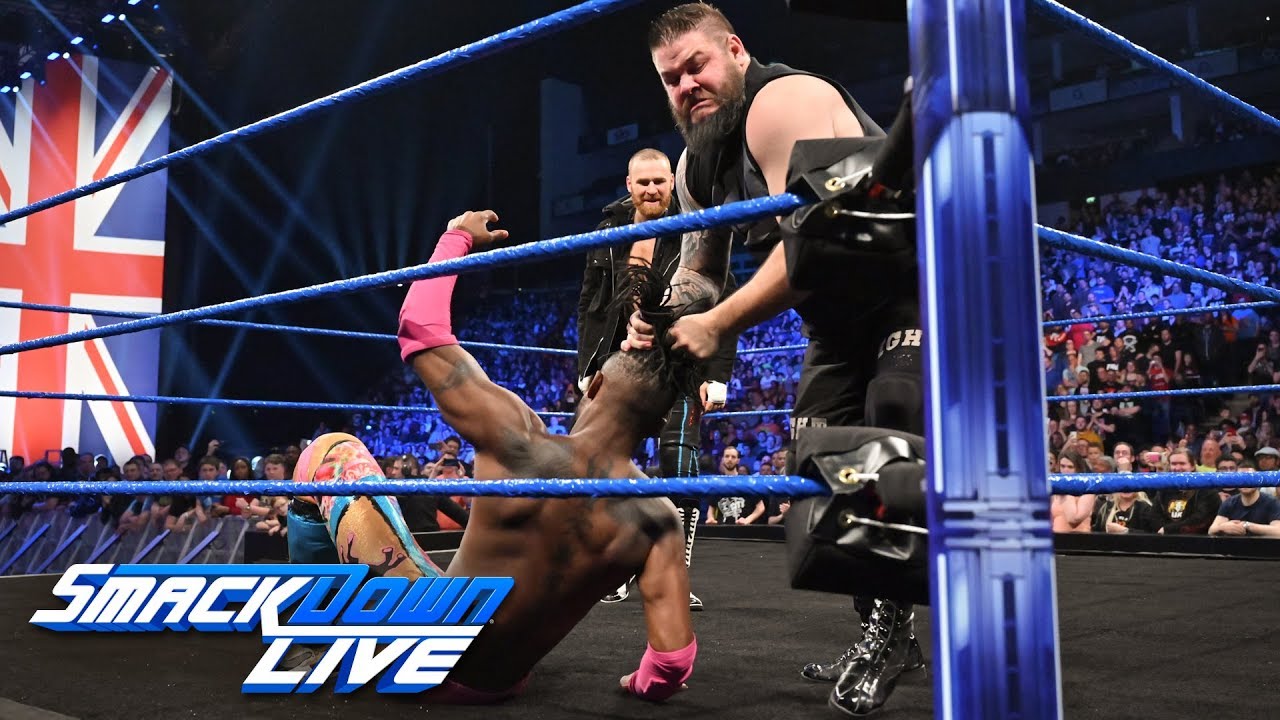 Opinion: It makes sense to close with the champ, along with the #1 contender. That’s a good way to send the fans home happy as New Day is still one of the most popular acts on the roster. Hopefully the match was a little longer than last week’s, which saw Owens bail on Zayn, who was defeated in just over a minute. The match is interesting on paper, but they need some time to make it work as well as it could.

Do you like the sound of this match? Will we ever get a longer form version? Let us know in the comments below. 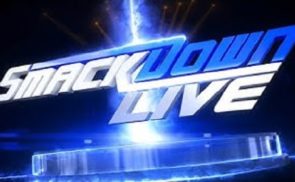