There are worse people to bring in. Whether you like them or not, there is no denying that AEW has come a long way in a very short amount of time. The company has gone from literally not having run a show yet to being on prime time national television in a great time slot. That being said, they still have a lot of growing to do and they can use some extra hands and voice to get there.

One of the most important things that any wrestling promotion can do is fine some people who know what they are doing and are willing to give some input. Veterans are able to give some insight and knowledge into the promotion, thereby allowing some of their expertise to be passed on. The newer company needs to get the right people on board, and that seems to be the case with AEW at the moment.

As announced via Cody’s Twitter, AEW has signed Arn Anderson to a contract. Anderson will serve as Cody’s on-screen advisor and the promotion’s official head coach. His tenure with the company will begin this Wednesday on the January 1 edition of Dynamite from Jacksonville, Florida. Anderson left WWE earlier this year over an incident involving Alicia Fox wrestling while drunk.

Anderson has been around before. Check out his previous appearance in AEW: 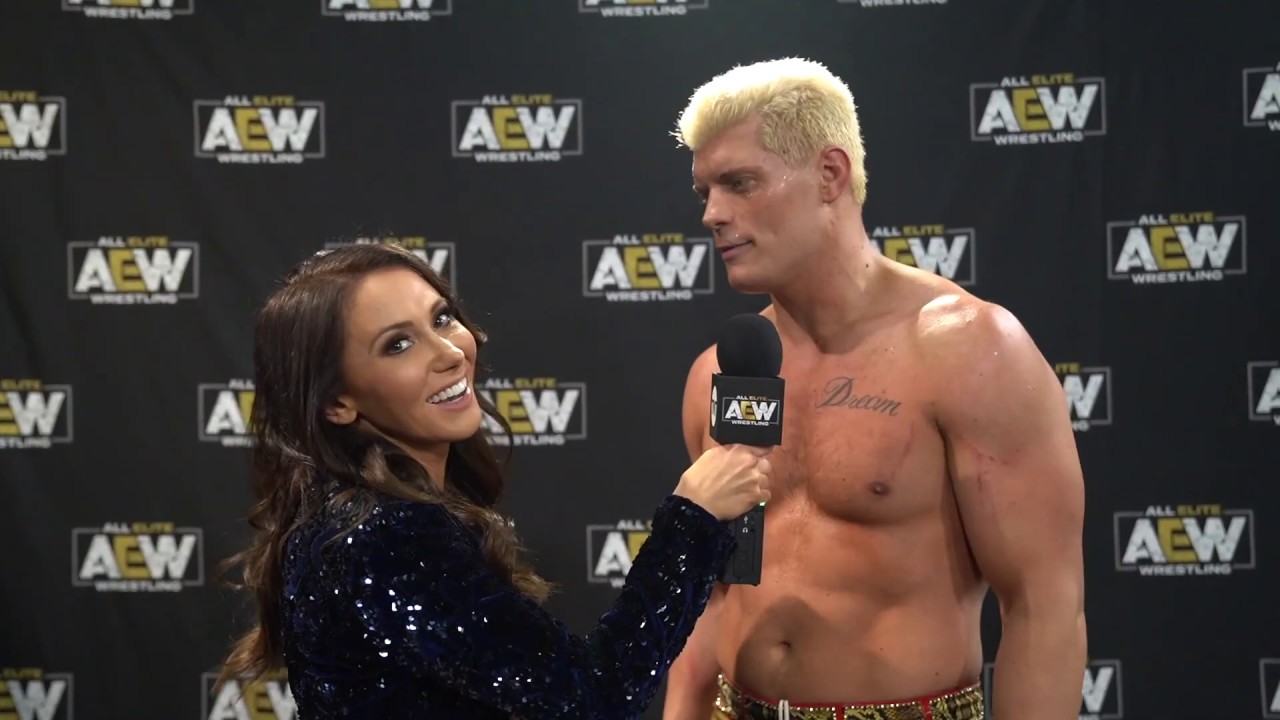 Opinion: This is the kind of signing that could do AEW a lot of good. Not only does Anderson have a ton of experience in the wrestling world, but he also has a lot of experience in the biggest wrestling company in the world. He knows what works and what doesn’t and if AEW listens to him, they could benefit quite a bit from his wealth of wrestling knowledge.

Is Anderson a good higher for AEW? What will he be able to help them with most? Let us know in the comments below. 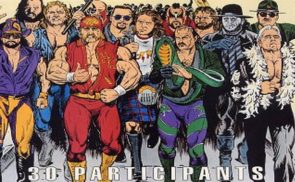