RUMOR: That’s A New Strategy: WWE Has A Plan To Rest Its Roster Leading Into WrestleMania 36

They’ve earned the rest. The Royal Rumble took place on Sunday night and officially sent the WWE down the Road to WrestleMania. That is the kind of thing that changes everything in the company as it is time to get going with the build towards the most important show of the year. Everything is cranked into high gear as the matches that matter most are right around the corner. This time though, WWE might be doing things a bit differently.

This is one of the most important times of the year for WWE as they need to get the fans interested in the show that matters more than any other in the year. The storylines have to be sharp and that includes the wrestlers being able to be at the top of their game. That is difficult to pull off if the wrestlers have been ground down, but WWE may have a solution to make it a little big easier.

According to Wrestlingnews.co, WWE will be limiting the amount of shows that wrestlers on both shows will be working. In February, wrestlers will be working a maximum of ten shows, combining live events and television. This is far less than the usual four matches a week wrestlers usually work on their regular schedule. In March, the number will increase to fourteen shows per wrestler. It is not clear how long this policy will be in place.

This is the kind of thing wrestlers need. Check out a list that might need some adjusting as a result: 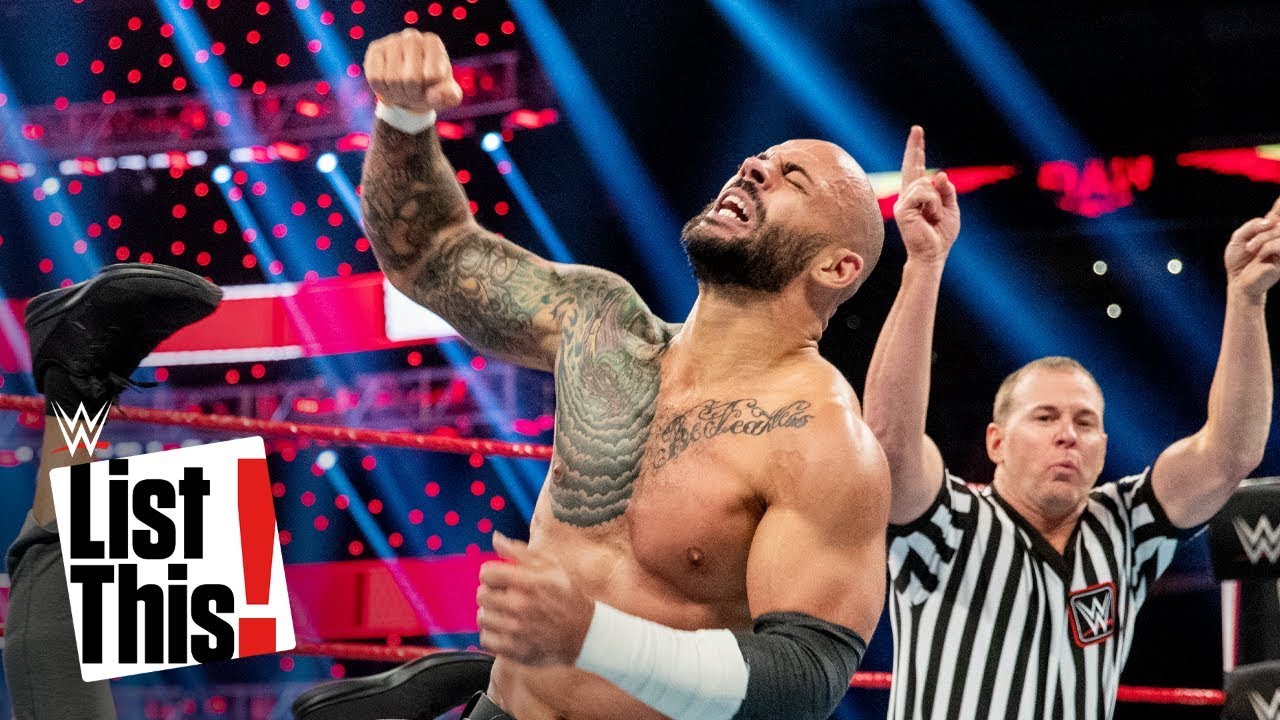 Opinion: I could go for something like this as the wrestlers have long since needed a little bit of a break. You can only push them so far before their bodies wear out. This might not be the big solution, but any kind of a break is better than none at all. If it means that WrestleMania is a little bit better than usual, they are doing something right, as that is the show that matters more than any.

Do you like this plan? Will it improve WrestleMania’s quality? Let us know in the comments below.