I didn’t recognize you. Every now and then, a wrestler will come along and you just don’t know how it didn’t work. For whatever reason, something that looked like a can’t miss prospect didn’t pan out and things fell apart. Maybe it can get better later on but for now, it doesn’t seem to offer much hope. That is the case with one wrestler, but they are using their hiatus to change things.

Rusev recently made a new post on his Instagram page, showing a completely new look. He has shaved off his beard and all of his chest hair while also showcasing a much more muscular physique. Rusev has been absent from WWE over the last several months for reasons that are not entirely clear. His most recent match at the June 7 Super ShowDown battle royal.

Rusev has been gone for a good while. Check out one of his most recent appearances: 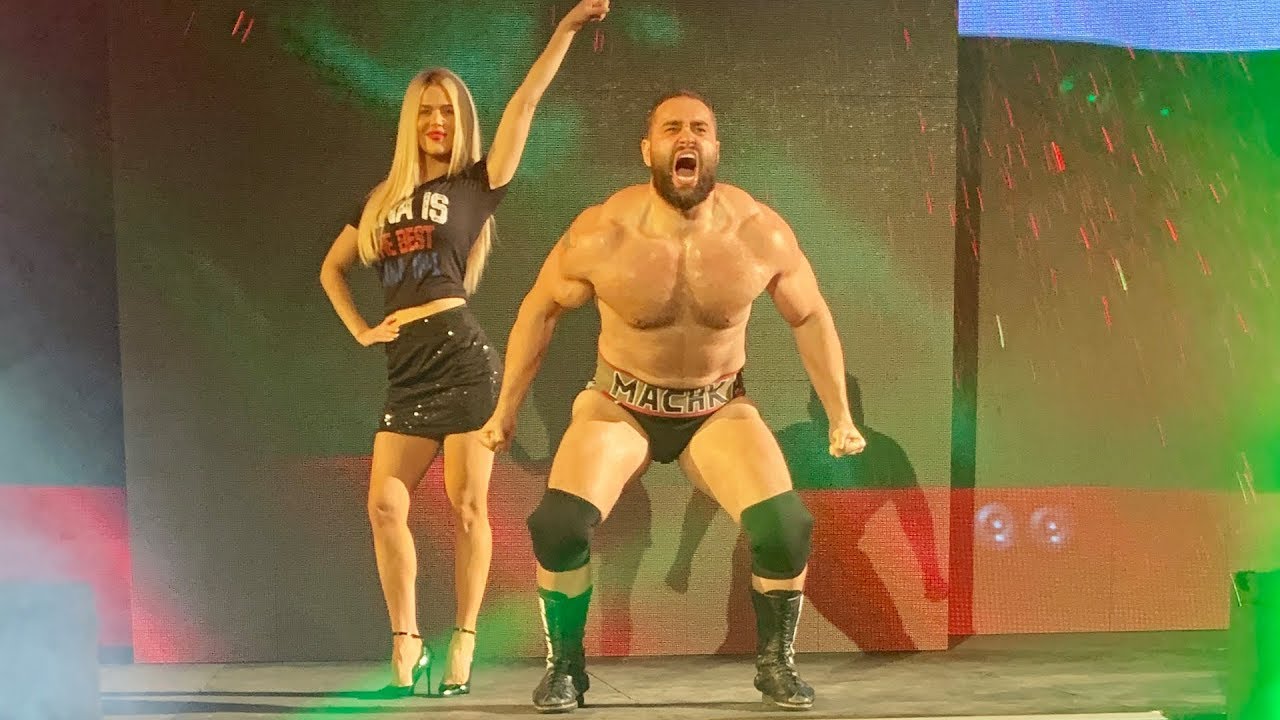 Opinion: Rusev is one of those names where I don’t quite get what happened and hopefully things can be turned around. You would think that WWE could find something to do with someone as entertaining as he can be yet instead we spent how many months watching the audiences dwindling? Rusev might not be the answer to everything but it’s not like he could have been much worse.

What do you see Rusev doing? When will he be back? Let us know in the comments below.

The Way The Other Half Lives. WWE Couple Purchases $6 Million California Mansion.

RUMOR: It Might Be Happening. Vince McMahon To Step Away From WWE Creative.