With a special guest star! This week on Monday Night Raw, Maria Kanellis teased that her husband Mike was not the father of their unborn son. She suggested that both Ricochet and Rusev were the real father, with Mike being defeated by both in short, back to back matches. This seems to be the start of a long running story and we might be seeing a celebrity getting involved.

WWE tweeted a graphic asking who the father of the baby really is. Talk show host Maury Povich responded, suggesting a paternity test. Povich hosts a show which regularly features paternity tests in situations where the paternity of a child is not clear. According to PWInsider.com, there has been internal discussions of bringing Povich onto the show for such a segment. Povich’s show is filmed in Stamford, Connecticut, the home of WWE’s headquarters.

I smell some pulled strings. Check out Maria messing with her husband: 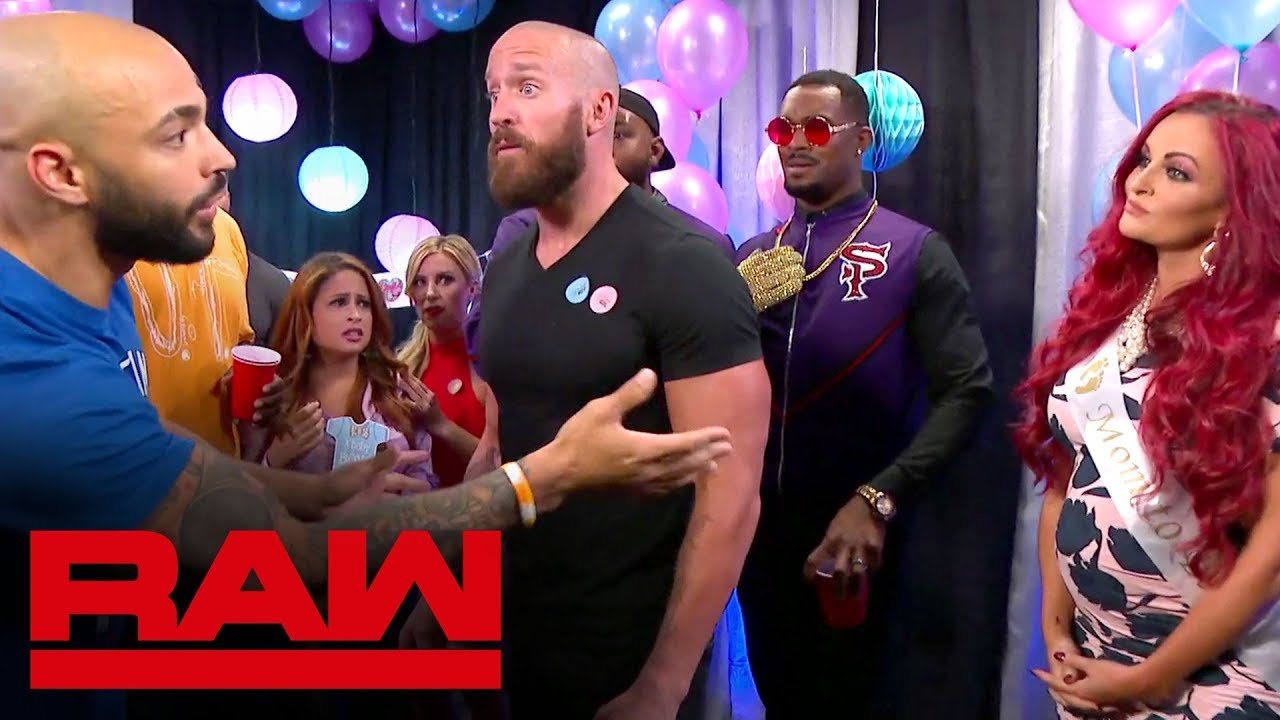 Opinion: I mean…why not? This is one of those stories that can work well if they go completely over the top of it and that might just be what they were doing. It’s an entertaining story and gives Mike and Maria something to do so why not see what they can put together? Povich being brought in could give it some extra charm and draw in a handful of extra viewers. Why not see how much fun they can have?

Do you like the idea of Povich coming in? Who will wind up being the father? Let us know in the comments below. 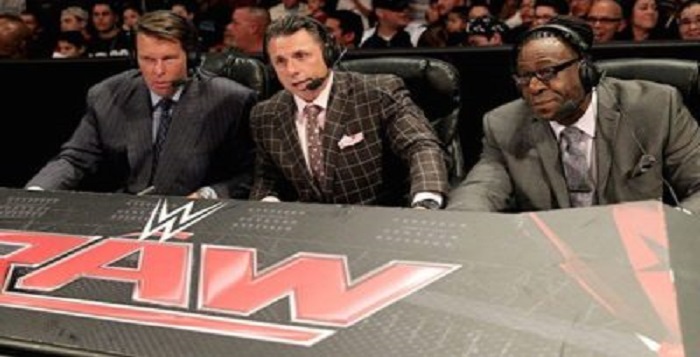 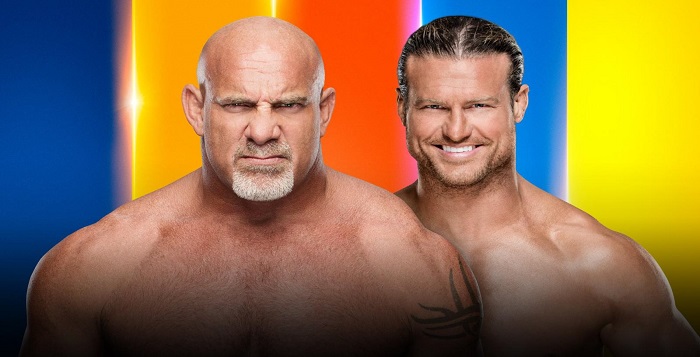