It’s going the other way. The wrestling world has changed quite a bit in the last six months and that is due to the rise of AEW. With so many changes taking place, the demand for talent has not been this hot in a very long time. A lot of the battle is between WWE and AEW, with the smaller promotions serving as proxies. In this case though, someone is going in a different direction for a change.

As announced on the company’s Twitter account, former AEW talent Kylie Rae will be appearing at Impact Wrestling’s All Glory event on October 19. Rae was an early signing for AEW but wound up only wrestling one match for the company before being released from her contract on August 31 after All Out. There is no word on why Rae left AEW, though AEW executive Tony Khan announced that it was an amicable split. At the moment, this seems to be a one off appearance rather than Rae signing with the promotion.

Rae has been around the wrestling world. Check out one of her matches from Reality of Wrestling: 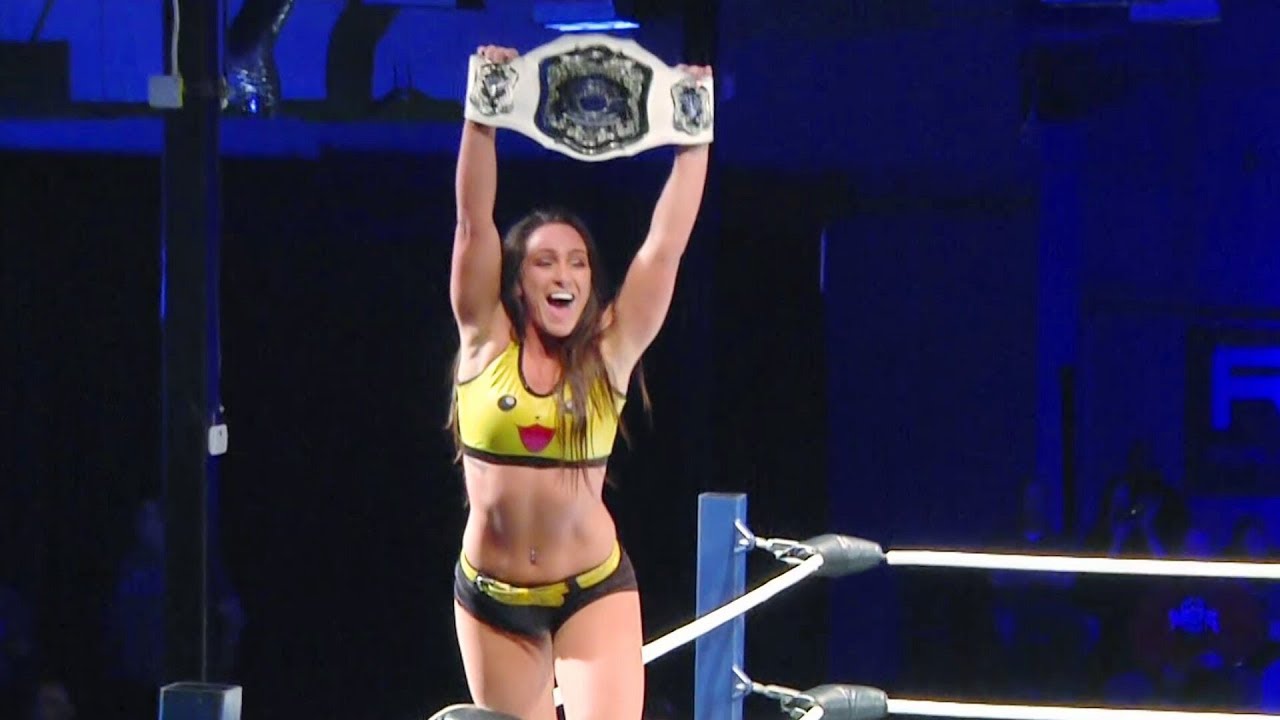 Opinion: I’m still not sure what happened with Rae in AEW and we may never know what went down. At the end of the day, all that matters is that she seems to be happy now and maybe that means she can get back in the ring and have a good time while entertaining the fans. That’s a positive thing too, as Rae is a rather talented performer and I could go for seeing more of her in the future.

What do you think of Rae? Where do you see her winding up? Let us know in the comments below.