There’s your game changer. WWE has been in the news a lot more than usual lately and it has not been entirely good news. Over the last few weeks, WWE’s stock value has taken some major hits and their fourth quarter of 2019 financial report was not their strongest. It means that something needs to change and now we might know what kind of a change that could be.

During Thursday’s investors’ call, Vince McMahon suggested that the company could be interested in selling the streaming rights to its pay per view events. This would mark a major change for WWE, as the WWE Network has featured the pay per view events for nearly six years now. It would all be in the details though, and now we might know some of those.

According to Steven Muehlhausen of the Sporting News, Amazon is interested in purchasing the rights to the WWE’s “major” pay per view events. It is not clear if the “major” pay per view events would include only the Big Four events (WrestleMania, Royal Rumble, Summerslam, Survivor Series), all events, or some combination. There is no word on what this would mean for the WWE Network or if the events will still be airing there or not.

Maybe it’s just the Big Four. Check out some moments from all of them: 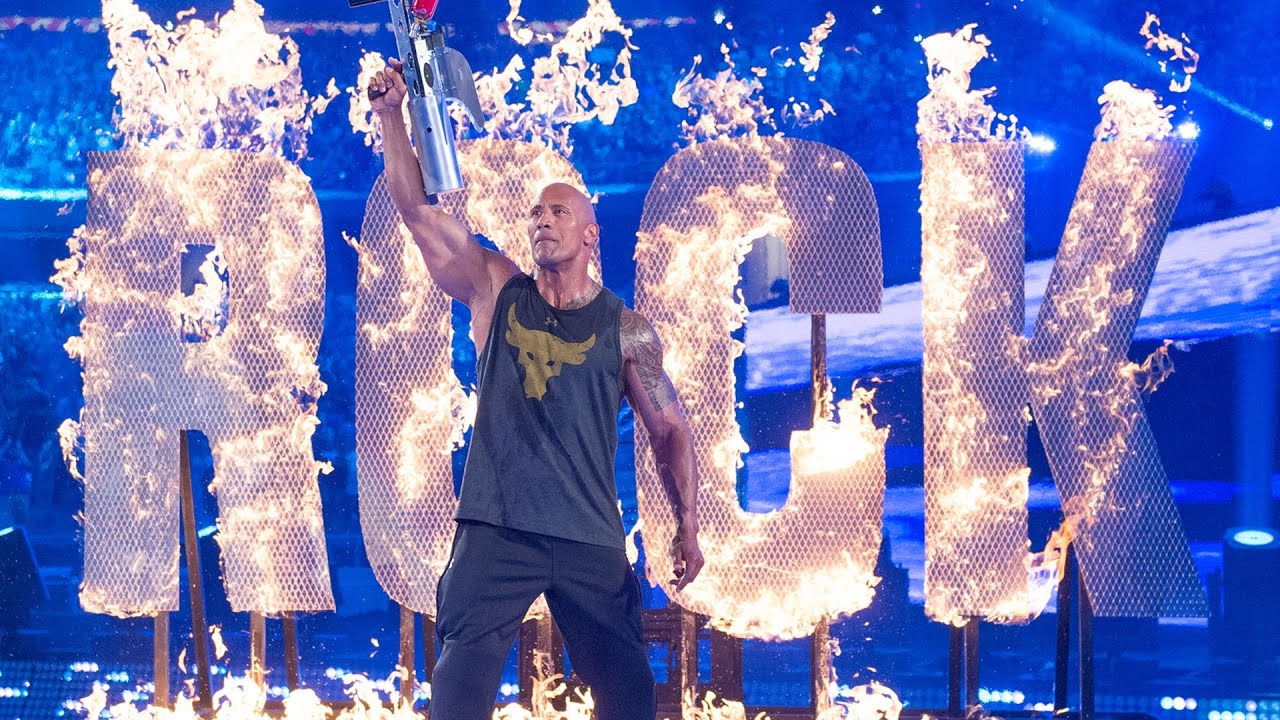 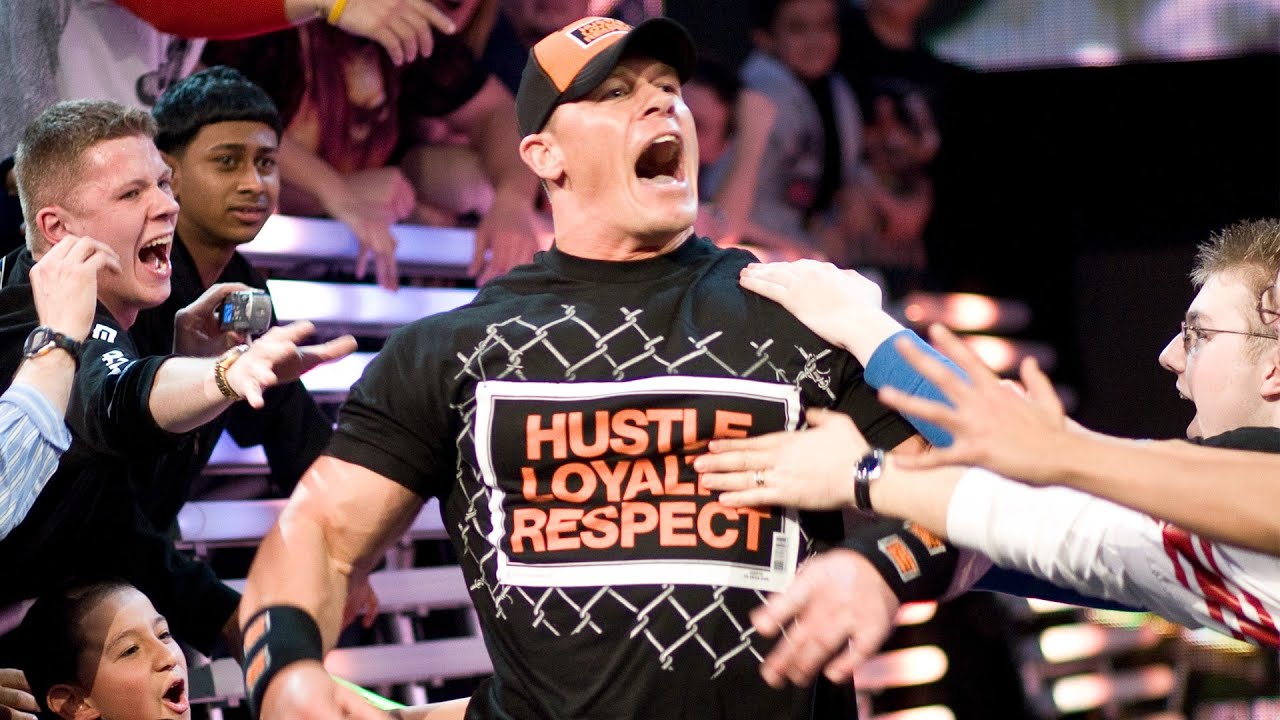 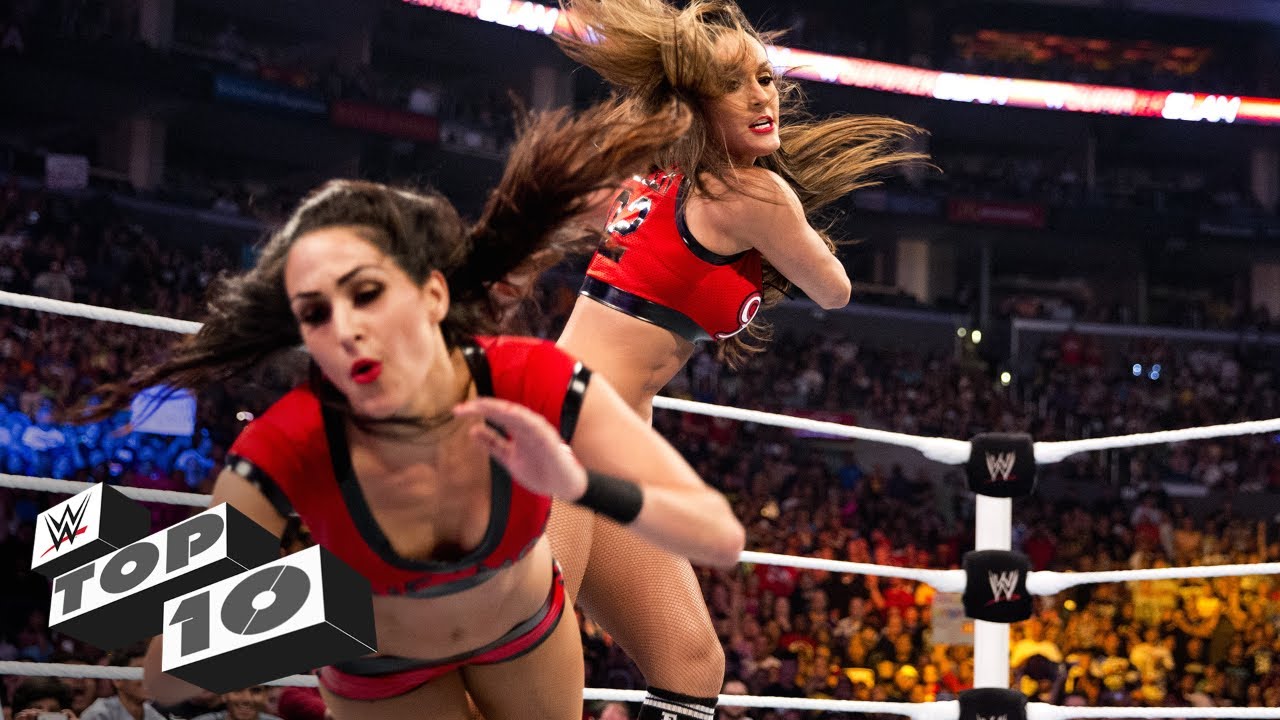 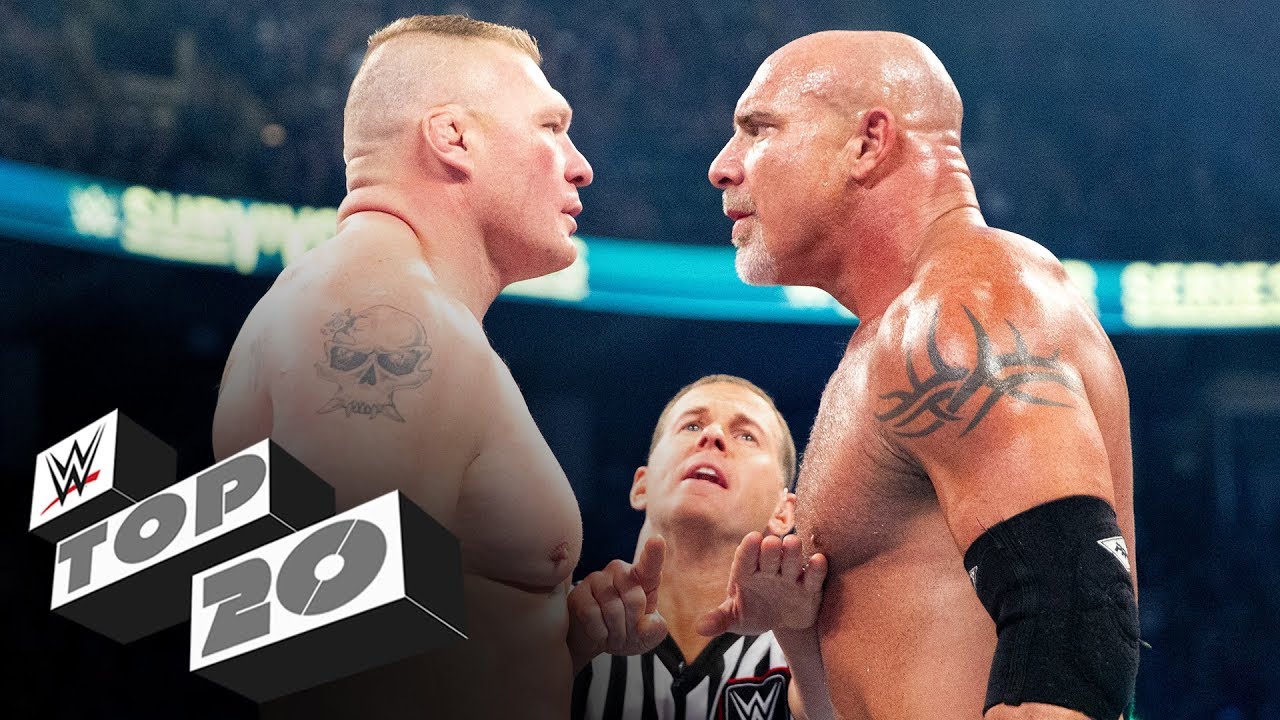 Would you like WWE on Amazon? What does it mean for the WWE Network? Let us know in the comments below.