There’s no easy way around this one. In wrestling, it seems that we are always getting to see what goes on in stars’ lives. However, there is a lot more to it than that. These people that we see on television every week have lives outside of the ring, including relationships and families. Sometimes the real lives take over what we see on screen and in this case that’s more than fine for some SmackDown stars.

According to Dave Meltzer on Wrestling Observer Radio, Andrade’s mother passed away while he was in Saudi Arabia for Super ShowDown. As a result, Andrade and his girlfriend Charlotte have been given a leave of absence from WWE to deal with the situation. Neither were on this week’s SmackDown Live though Andrade’s manager Zelina Vega promised that he would be back to deal with Apollo Crews at some point in the near future.

He might be back to do something like this. Check out Andrade going after the Intercontinental Title: 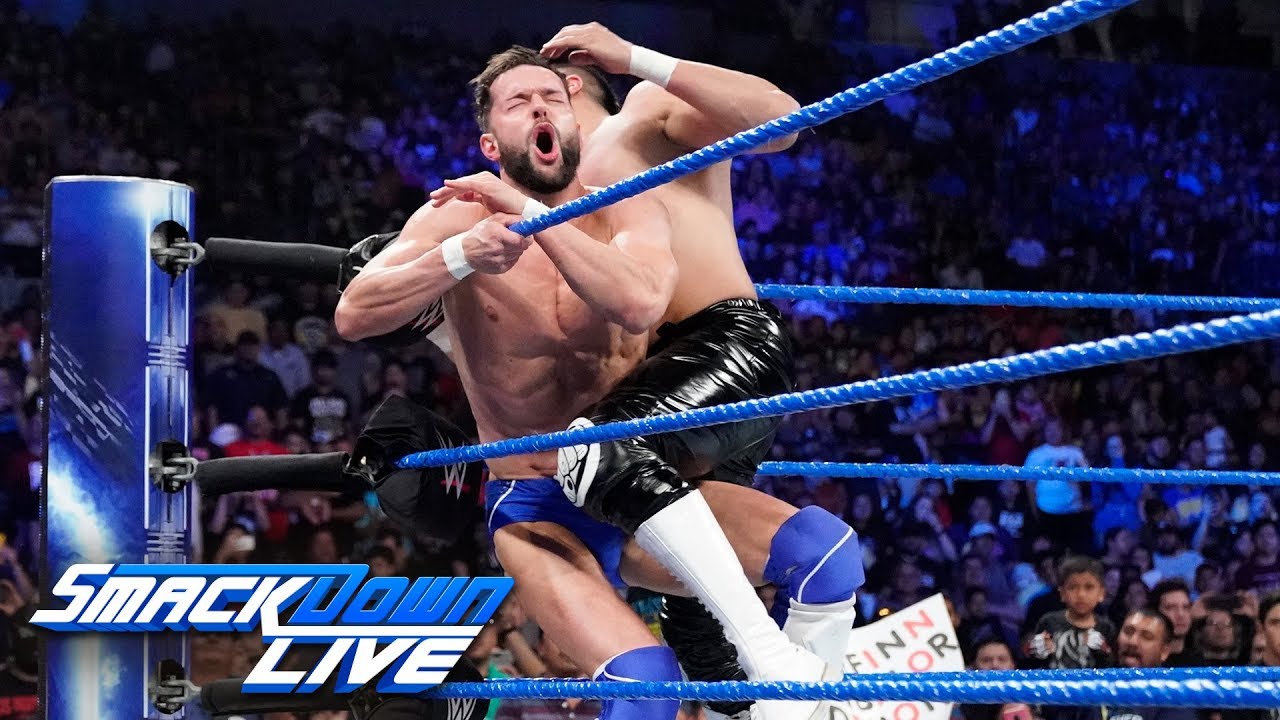 Opinion: There’s no easy way around that and Andrade should be allowed to take all the time that he needs to deal with these things. Allowing Charlotte to be gone with him is a good move as well as she can be there for emotional support if nothing else. This is something that a lot of people have had to deal with over the years but it certainly does not make thing any easier.

What do you want to see Andrade do when he gets back? When will Charlotte be back in the title picture? Let us know in the comments below.