Take Your Time: You Might Not Be Seeing Sasha Banks In The Ring For A Long Time

It could be a little while. One of the biggest wrestling stories of the year has been Sasha Banks and Naomi walking out on WWE. The pair vacated the Women’s Tag Team Titles in the process and neither has been seen in a wrestling capacity since. That left quite the hole in WWE, but it also opened up some doors for other promotions that could land them. Now though, it seems that it could be a ways off.

According to Fightful Select, Banks is not accepting wrestling bookings until 2023 at the earliest. She is willing to take non-wrestling bookings, such as the upcoming C2E2 convention in Chicago. It is not confirmed that Banks has been released, but a promoter who asked about booking Banks said they cannot imagine that she is not gone from the company so far.

Opinion: This is the kind of thing that is sort of a wait and see situation. There is little reason to believe that banks is going to be wrestling anytime soon, as she has yet to officially be released from WWE so far. I’m curious to see just where she winds up, because there is going to be a big market for her, assuming she even wants to get back in the ring again.

What do you think of Banks? Where do you see her wrestling next? Let us know in the comments below. 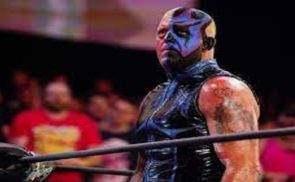 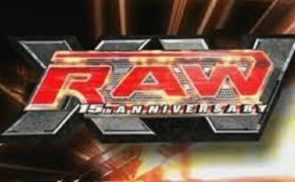