Yeah he’s worth it. There have been a lot of stars in WWE over the years but very few reach that top level. You can probably name the top stars in the history of WWE on one hand, but there is an even smaller number who can make it all the way to the very peak. WWE will do almost anything asked of them to get them back and that might be the case with one of the biggest names the company has ever seen.

While there might have been some bigger names in wrestling, there is no star who has come from wrestling and gone as far as Rock. He is possibly the biggest movie star in the world and has his hand in so many entertainment projects that it is almost impossible to keep track of everything. Every now and then he will come back to wrestling though and that is a possibility, but a few conditions will need to be met.

According to the Wrestling Observer Newsletter, the only way the Rock would consider coming back to WWE and wrestling another match would be in a full stadium and hopefully in Los Angeles to receive some extra media attention due to his Hollywood connections. WWE is scheduled to return to Los Angeles for WrestleMania 39 in 2023, following WrestleMania 37 in Tampa, Florida and WrestleMania 38 in Dallas, Texas. There is no guarantee that Rock will wrestle whatsoever, as he would be 50 years old at WrestleMania 39.

Rock has quite the history at WrestleMania already. Check out some of his time on the grand stage: 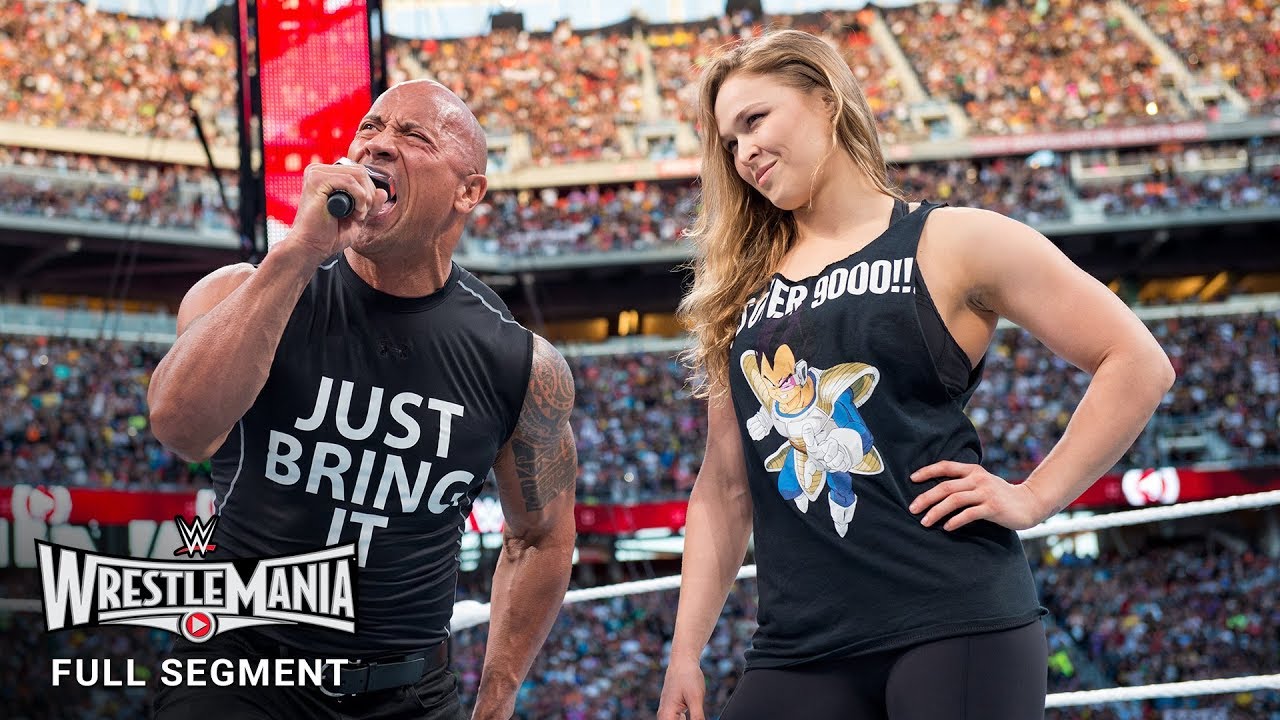 Opinion: I’m not sure if I can imagine Rock ever wrestling again but the cool thing is that there is a chance that it could happen. Rock still pops up every now and the idea of him wrestling again is not out of the realm of possibilities. I know WWE would love to have Rock vs. Roman Reigns in the big showdown at WrestleMania, and somehow that just might be a possibility, which is rather fun to think about.

Surprise Winner Of The Andre The Giant Memorial Battle Royal 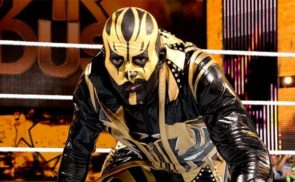