Welcome back. Sometimes a wrestler just needs a freshening up. Whatever they are doing at the moment is not working and a change is the only way to make things work. That might be a turn from heel to face or vice versa, but the other option is an entirely new character. A new direction might be the best choice available, especially if the previous one has a bad stigma to it. That is the case with two wrestlers on SmackDown.

Earlier this year, the Forgotten Sons were called up from NXT to SmackDown, adding three more names to the show’s roster. You don’t get to see that very often but it didn’t even last that long. Jaxson Ryker made some controversial comments during a rather tense time, causing the entire trio to be pulled off of television. This did not exactly seem fair for the other two, but now they are getting another chance.

This week on SmackDown, Steve Cutler and Wesley Blake, the other two former members of the Forgotten Sons, returned to television as King Corbin’s henchmen. Corbin was facing Murphy, who brought out the Mysterio Family as his backup so Corbin brought out Cutler and Blake, who were identified by names. Late in the match, Cutler and Blake brawled with the Mysterios, allowing Corbin to pick up the win. The team has not wrestled a match since May 10.

He could do worse. Check out Corbin with his new goons:

Opinion: This makes me feel better as it was hardly fair to see Cutler and Blake punished for what Ryker said. The team never had a chance to get over on SmackDown so having them in this spot gives them another chance. Hopefully the two of them can at least have a real chance and putting them out there as lackeys is as good of a way to get them back onto television as anything else.

What do you think of the idea? How will the team do in their new roles? Let us know in the comments below. 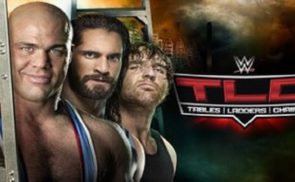 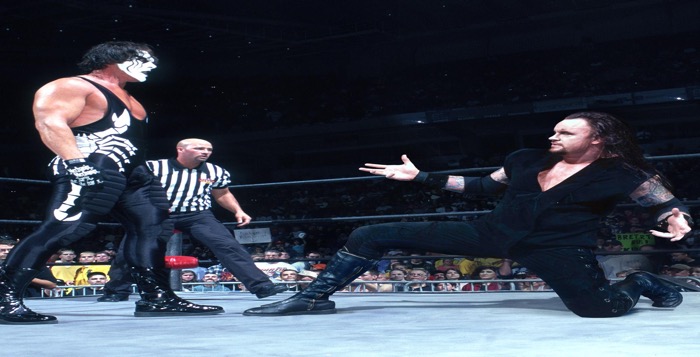