He has a new home. There are a lot of different people in WWE and some of them do a variety of things. Some of them are there as role players and there is nothing wrong with that. Every now and then you have someone on the show to serve one purpose, allowing them to advance a storyline in a small way. One of those people is undergoing a bit of a change in WWE.

The WWE Brand Split has made for an interesting situation in the company. Since there are so many wrestlers available, it makes sense to split them up into specific rosters. That has made things a bit easier to follow, though at the same time it limits the combinations that can be made. Sometimes WWE needs to switch things up and that is what they did this week.

Reginald jumped from SmackDown to Monday Night Raw on this week’s show. He appeared in Nia Jax and Shayna Baszler’s corner during their Tag Team Title defense against Naomi and Lana and helped them retain their titles. This comes after Carmella fired Reginald on SmackDown but Jax said she thought he was cute. There is no word on if this will be a permanent move.

Reginald has some talent. Check out what he can do: 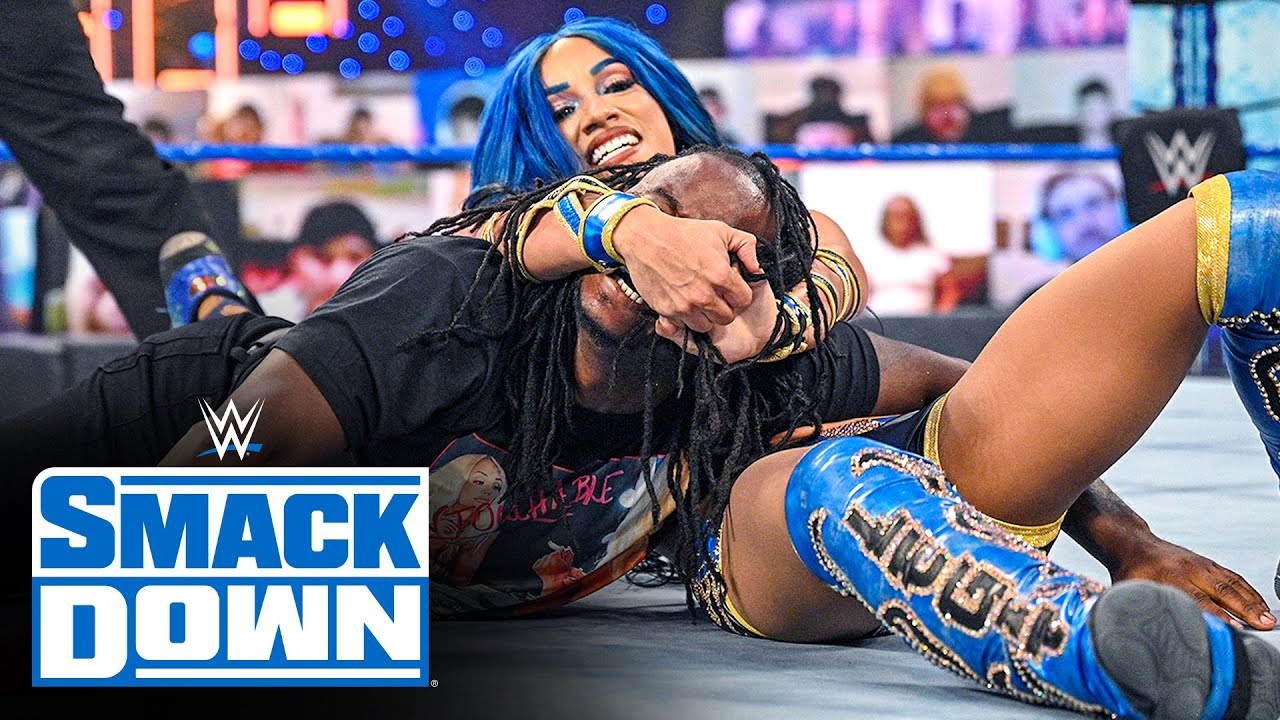 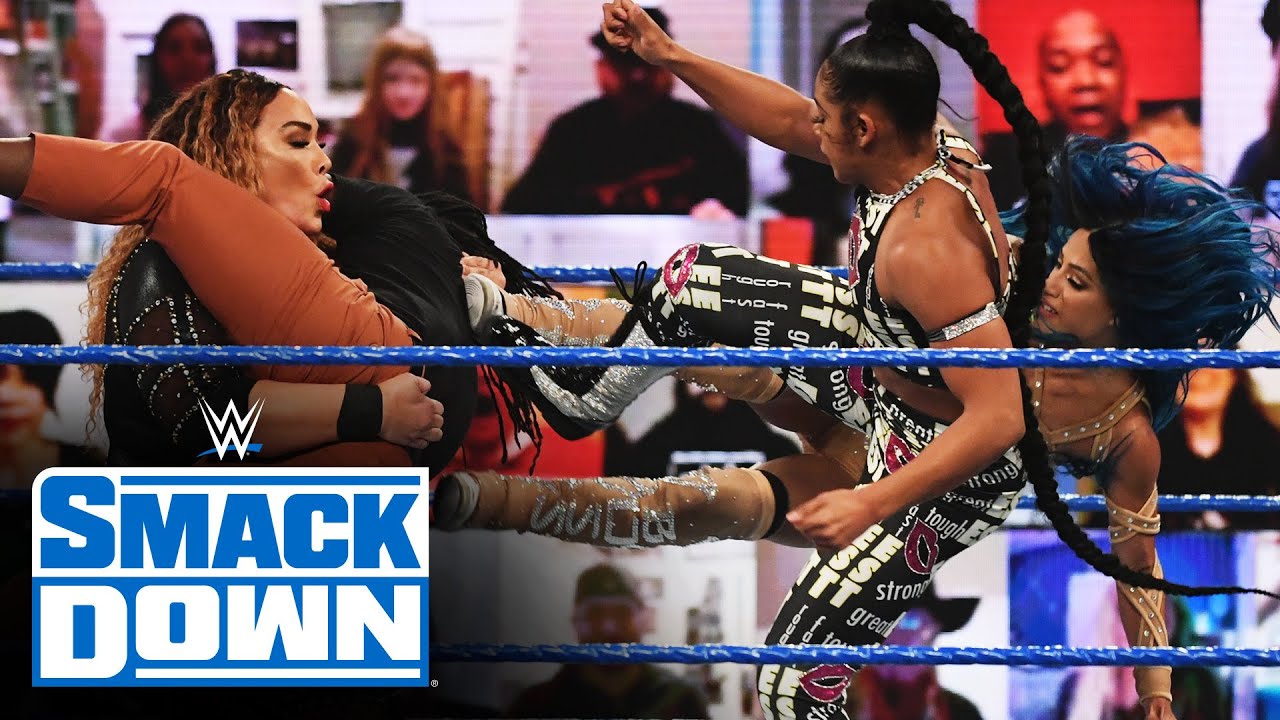 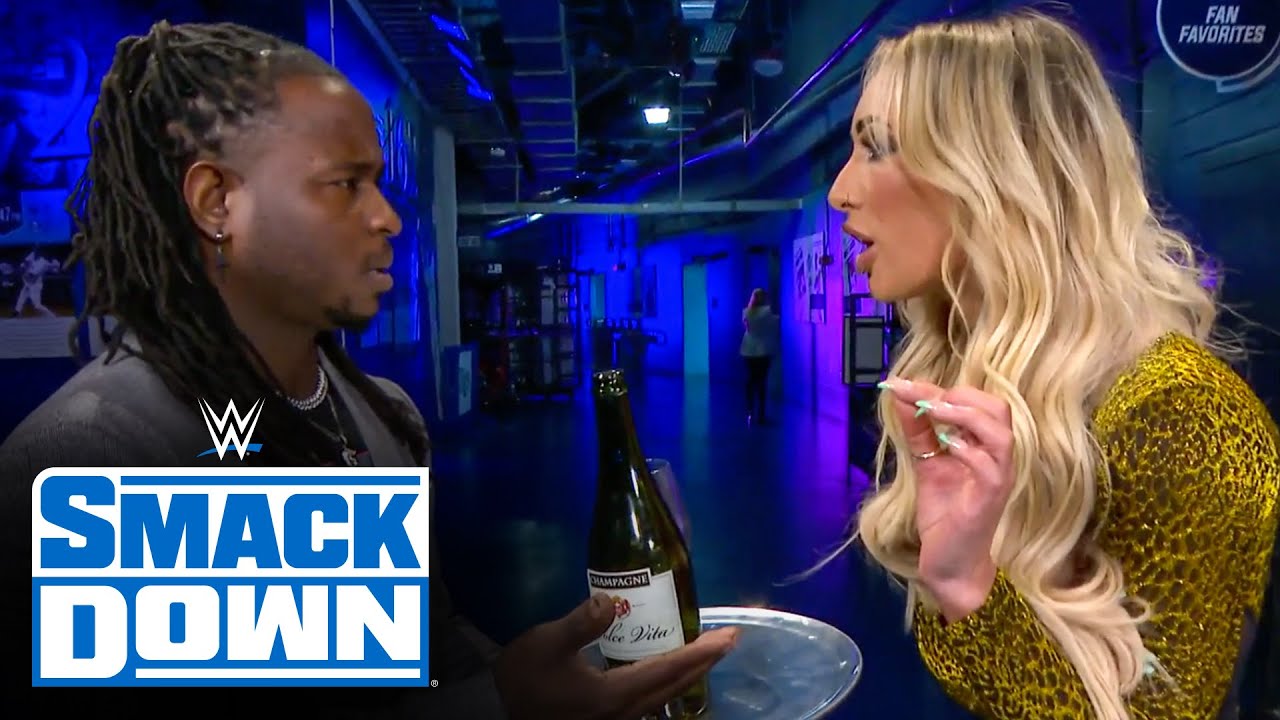 Carmella fires Reginald and Shayna and Nia pick up the pieces: SmackDown, March 5, 2021

Opinion: I’m still not sure I get the point of Reginald and it isn’t like he is blowing the doors off of anything. He was impressive when he was in the ring due to his acrobatics background but other than that, he is just kind of there. The wine deal is pretty random and will only be appropriate in certain circumstances. Hopefully WWE figures him out, because I’m not sure I get the idea. 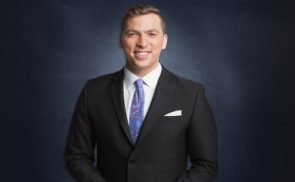