The WWE Hall of Fame has an interesting reputation, as some of the biggest names in wrestling are included but some of the inductees are a bit surprising. The criteria seems to be more along the lines of whomever is on Vince McMahon’s good side, which can make for an odd list. This time around, we are seeing an inductee who spent a lot of time on McMahon’s bad side.

WWE.com has announced that Eric Bischoff will be inducted into the WWE Hall of Fame as part of the class of 2021. Bischoff ran WCW during the Monday Night Wars and frequently referenced McMahon on Monday Nitro. He would eventually be hired by WWE in 2002 and serve as Monday Night Raw General Manager for three and a half years. Bischoff has since worked for Impact Wrestling and WWE again for a brief period in 2019.

Bischoff was great at what he did. Check out some of his time in WCW and WWE: 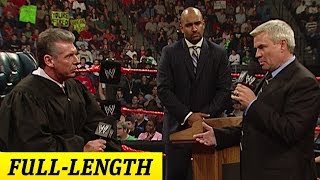 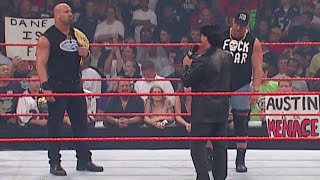 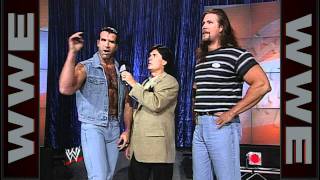 Opinion: This is the kind of thing that would have been stunning years ago but now it is something you probably had to know was coming. Bischoff has appeared multiple times for WWE over the years and seems to be on good terms with the company. Putting him in the Hall of Fame is a fine move as he is one of the bigger names of the last 25 years. This is well deserved and good for him. 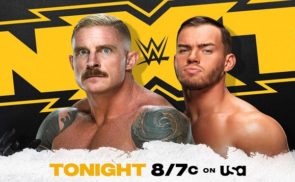