Meet the new stars. WWE has so many wrestlers that it is able to separate them into three different groups. That is not something many promotions can do, but it is nice to have that many resources available. Monday Night Raw and SmackDown serve as the main rosters, while NXT is a developmental system. Sometimes you see stars come up though, and that was the case this week.

There were some NXT names drafted this week on Monday Night Raw, with both names going to SmackDown. First up, Xia Li was selected in Round Three. Li has been part of the Tian Sha stable, along with Boa and Mei Ying. Later, Ridge Holland was selected in Round Six. Holland returned from a broken ankle earlier this summer and continued his alliance with Pete Dunne.

You might need to get used to them. Check out the new stars in action: 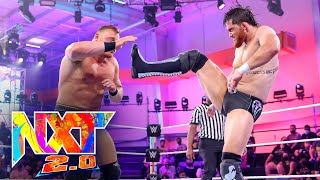 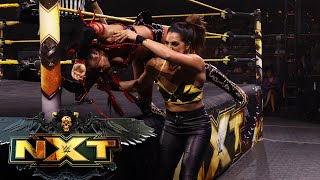 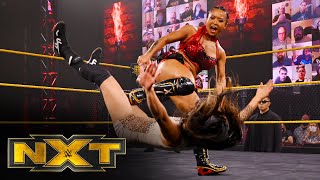 Opinion: This is one of the things that can be the most interesting about the Draft, as you never know who you might see pop up from NXT. There is all kinds of talent available in NXT and now some more of it is on the way up to the main roster. It is always cool to see and that is the case again here. Holland is a heck of a power wrestler and Li’s strikes are outstanding. I get why both of them are called up and hopefully they are ready.

What do you think of the picks? Who will be successful faster? Let us know in the comments below. 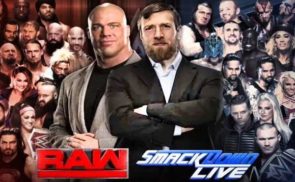