That might be better for everyone. There are very few stars in the history of wrestling as Hulk Hogan. He turned the wrestling world upside down when he became the WWF Champion back in 1984 and never really stopped, staying at or near the top of the industry for the next fifteen years plus. That is the kind of talent and success that no one else has, and now he wants to keep it going.

While Hogan has had his successes, there have also been times where he has been on the other end of the spectrum. Since he is such a big star in wrestling, the negative side of things is going to be a lot more harsh than it is for others. Hogan has been on the bad end of wrestling at times and that has been the case quite a few times over the last ten years or so. However, he has an idea of how to remedy that, but WWE may not agree.

Over the last few months, Hogan has made suggestions that he wants to wrestle another match at this year’s WrestleMania 36. However, according to Wrestlingnews.co, there have been no creative plans discussed for Hogan at the show. In addition, there has been no mention of Hogan being medically cleared. It is still possible for Hogan to appear at the show, but it is currently unlikely to see him wrestle a match. Hogan’s last match was at an Impact Wrestling live event on January 27, 2012.

Hogan already has a history at WrestleMania. Check out some of his most famous moments: 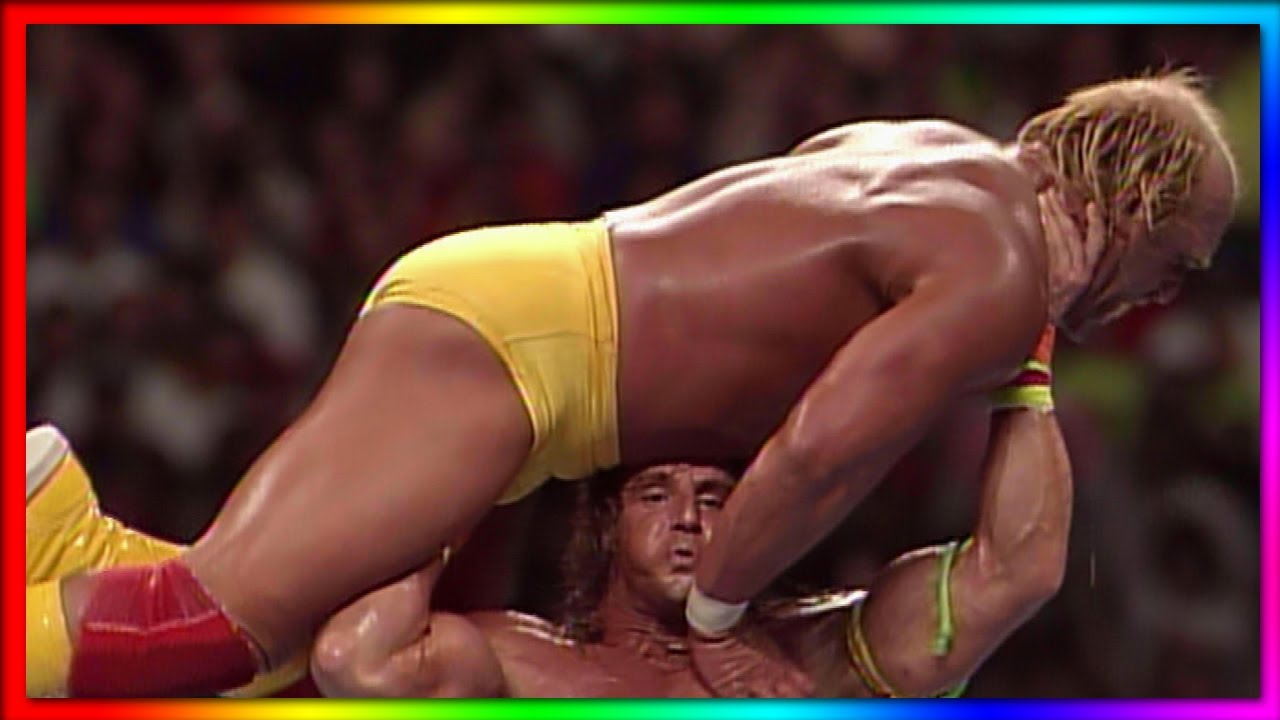 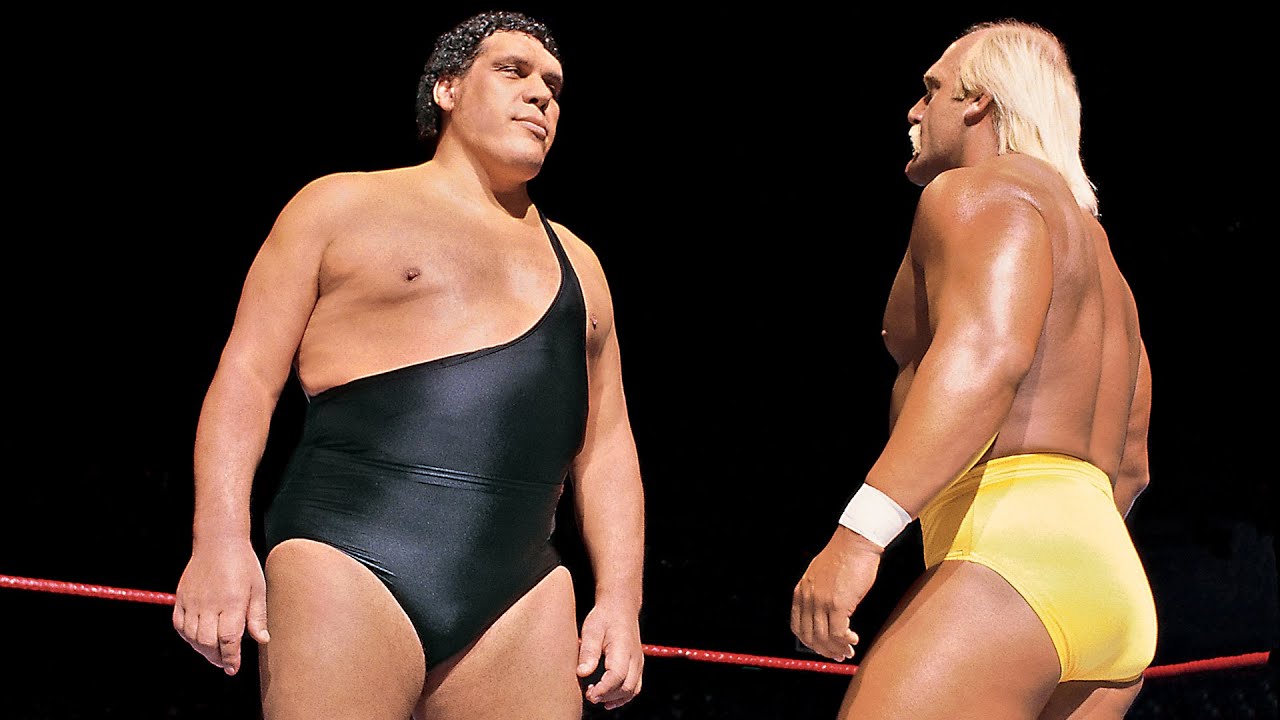 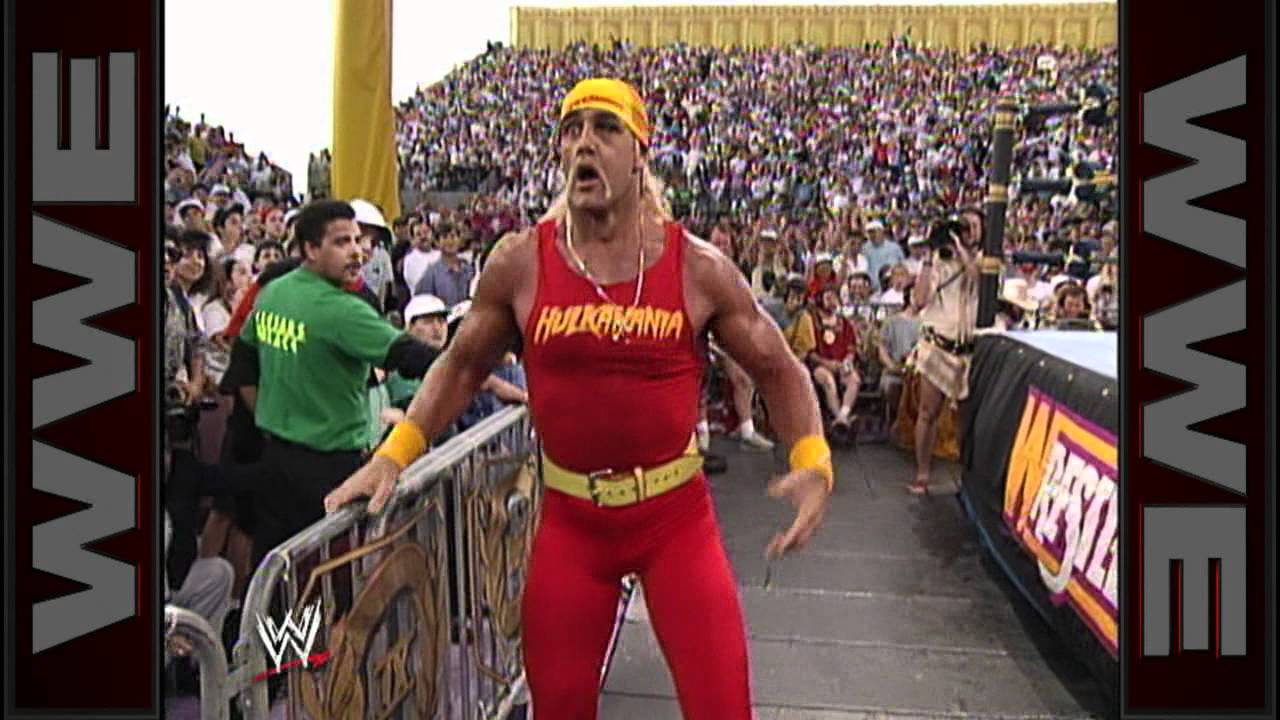 Opinion: This might be the best thing for everyone. Hogan is sixty six years old and has not been a full time wrestler in the better part of twenty years. Couple that with a long history of injuries and there is little reason to put him in the ring, even in a quick cameo. Hogan has not wrestled at all in years and really, it is probably best to keep it that way. Let him come out and pose, but don’t do anything beyond that.

Do you want Hogan to wrestle again? Do you think he will? Let us know in the comments below.