I guess we can do it again. Sometimes in wrestling, a feud just goes on too long. The matches might still be working but the fans have given up on the story. This might not be the fault of the wrestlers, but at some point two people just can’t hold the fans’ interest any longer. WWE has been having issues with recognizing this as of late and we might be seeing that become a problem again.

There are very few wrestlers as controversial as King Corbin. He does not have the best reputation among the fans and that has been the case since he made his main roster debut nearly four years ago. While Corbin is a serviceable villain, he is presented as one of the top villains on any given show, meaning he is often in prominent feuds. That has been the case during his feud with Roman Reigns, which apparently isn’t over yet.

This week on SmackDown, Corbin challenged Reigns to one more match, with Reigns accepting and announcing that it would be inside of a steel cage. The match was later set for Super ShowDown on February 27. This comes after Reigns pinned Corbin in a six man tag last week and covered him with dog food. Their feud has been going since early November and has included several pay per view matches.

Reigns was fired up here. Check out him accepting the challenge: 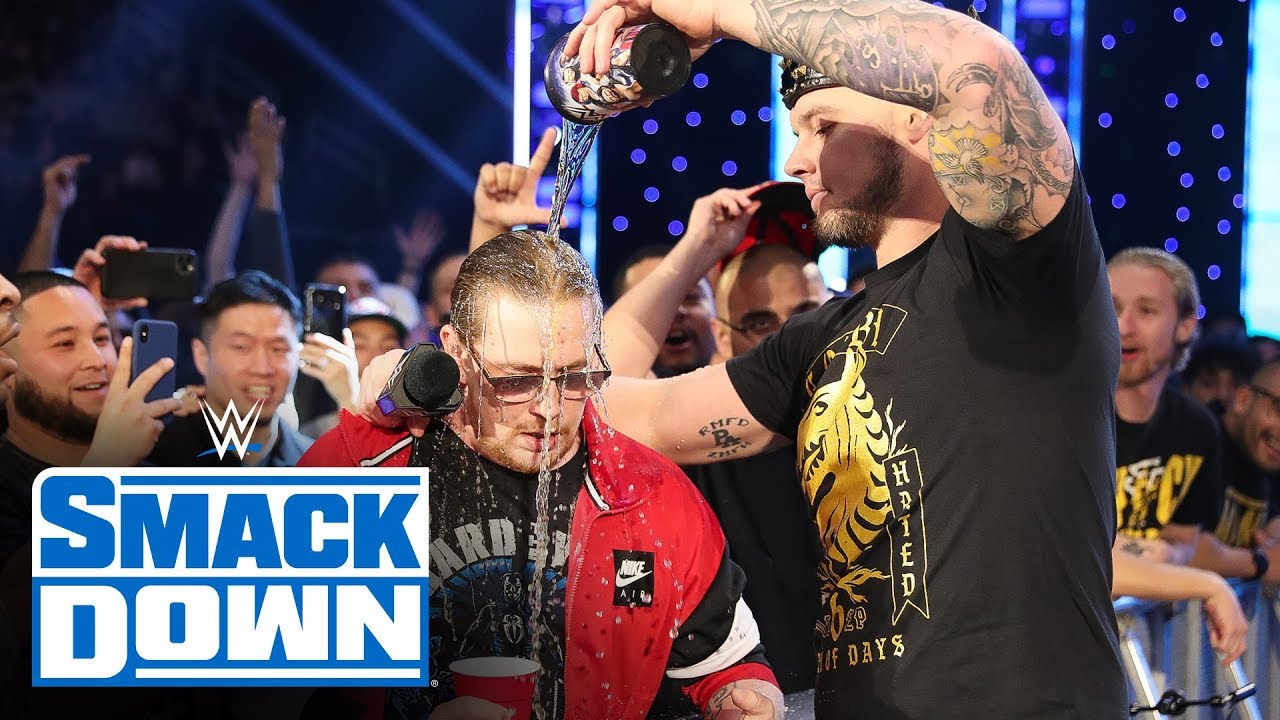 Opinion: I know that this is just a way to give Super ShowDown a big match and the main part of the feud is over, but that doesn’t help the fans that much. The feud has not exactly gotten a good reaction and I’m not sure how great it is going to be to have to watch them feud for another three weeks. That’s how WWE works a lot of the time though and it can explain how little interest there is in a lot of their content.

How do you see the match going? Will this be their last match? Let us know in the comments below. 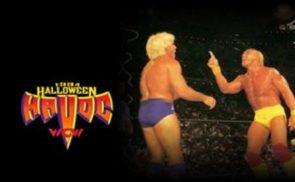 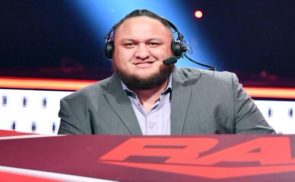