Sarah Logan and Matt Hardy have both recently made references to wanting either more television time or a more prominent role. Logan mentioned her feud with Dana Brooke on Twitter, saying that their matches on Main Event are not enough for her. The two have faced each other seven times on Main Event in less than two and a half months, starting with the June 19 edition. Also on Twitter, Matt Hardy made a complaint of his own, saying that he wanted to spend some of his last years in wrestling in the ring contributing rather than sitting on the bench.

I want to destroy her on RAW. Main Event is not enough. @WWE https://t.co/KF1lNkclOh

Thanks, Sam. Appreciate that. I can’t say I disagree with you. For the few years I have left as an in-ring performer, I wanna kick ass & contribute to the industry-not sit on the bench. https://t.co/NLKyF3aRu7

Both of them can go in the ring. Check out some of Logan and Hardy’s work: 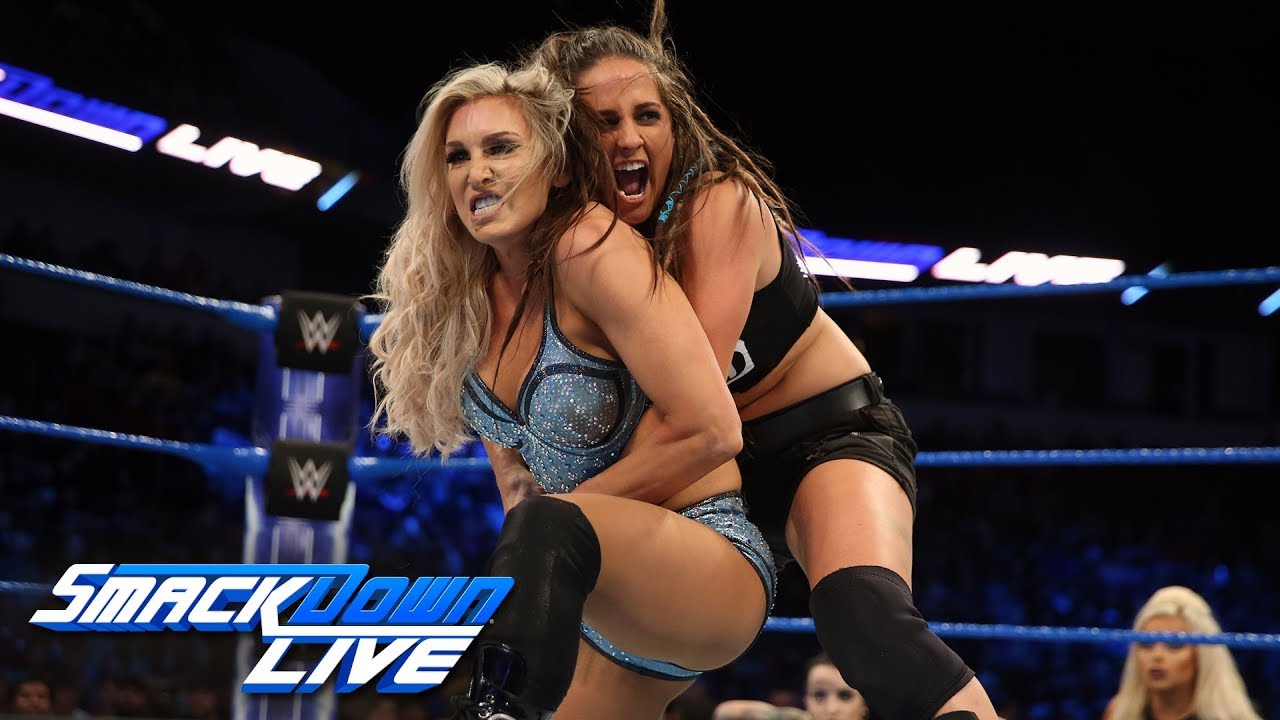 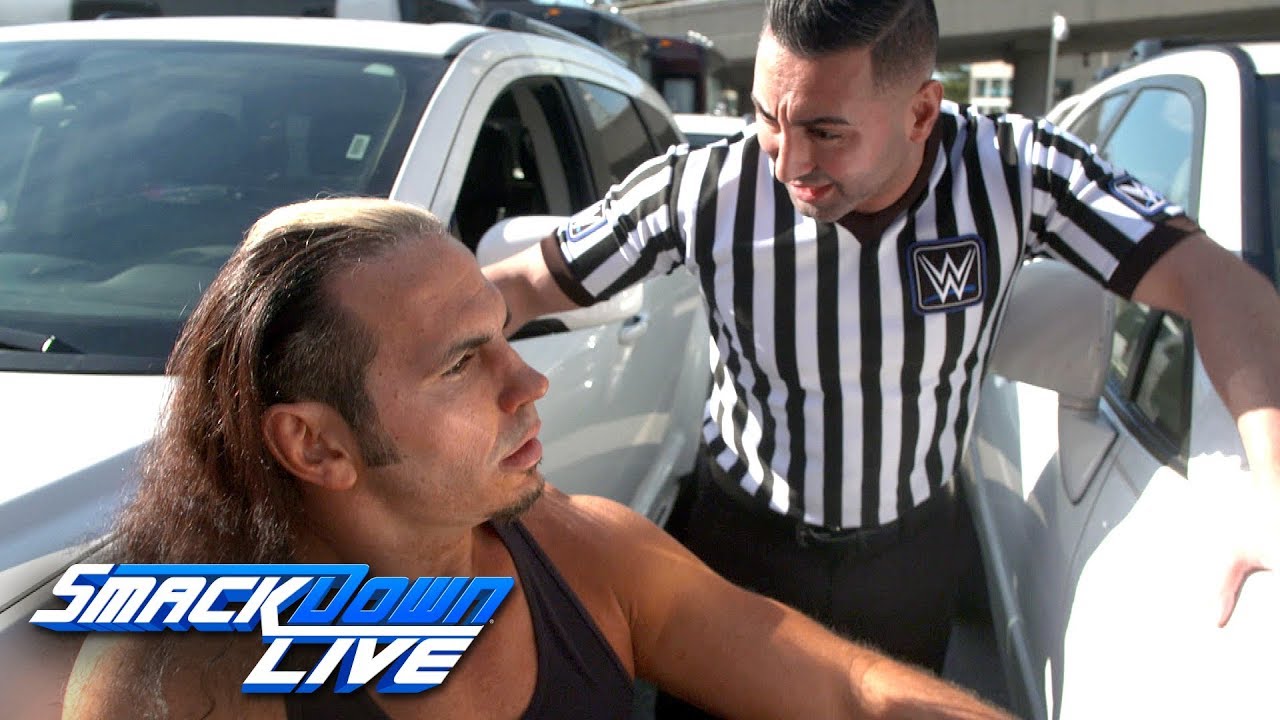 Opinion: I can’t say I blame either of them for being annoyed at their spot on the shows, as there are only so many spots for the people on the roster. This is something that is going to happen in every promotion as not everyone can be featured in a big time TV role, or even a TV role whatsoever, and that has to be frustrating to the talent involved. Maybe they will get a chance one day, but for not the waiting game continues.

Which of these two has the brighter future? Who will get to do something important first? Let us know in the comments below.