Something Positive: Excellent News On The Recovery Of Jay Briscoes’ Daughters

That’s a big step. The saddest wrestling story of the year so far has been the passing of Jay Briscoe, who was killed in a car crash earlier this week. Briscoe’s death was horrible enough, but on top of that, his two daughters were severely injured as well. Now though there is an update on their conditions and in this case, it is something much more positive for a change.

Josh Wharton, a family friend of the Briscoes, uploaded a live stream on Friday with an update on Briscoe’s daughters. Gracie, 12 years old, regained movement in her lower limbs for the first time since the accident. She has also been removed from her IV medication and is recovering. Jayleigh, 9 years old, is now in a back brace and should be able to recover from her injuries over the next several weeks. The hospital had hoped that her NG tube could be removed on Saturday, allowing her to eat and drink as normal.

Here is something a bit easier to take. Check out the Briscoes could do in the ring: 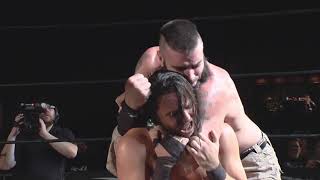 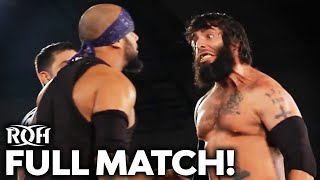 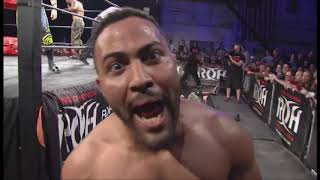 Opinion: This is one of the most positive updates that could take place at this point, as Gracie being able to move her legs is about as big as you can get right now. Hopefully things continue to improve and the two of them can get back to something resembling normal. What they have to go through has already been hard enough so any news is good news right now.

What was the best Briscoes’ match? Who were their best opponents? Let us know in the comments below. 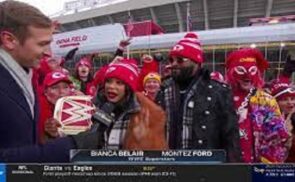