And that’s the last one. After last night’s SmackDown Live, we’re officially done with the build to Money in the Bank, which will finally take place this coming Sunday. It’s been a long time getting here and a lot of the television shows haven’t been the most interesting things in the world. Last night saw the final show on the path to the pay per view and that means we’ll be seeing if it was all worth it this Sunday. However, what did people think of this week’s show?

Make sure to check out our full SmackDown Live results right here.

According to 411mania.com, this week’s episode of SmackDown Live drew a .66 rating in the 18-49 demographic with 2.183 million viewers. These numbers are down 1% and up 2% respectively from last week’s .67 demographic rating and 2.138 million viewers. This week’s show was headlined by a ten woman tag, which was announced during the show. The top story advertised was a summit between General Manager Paige and the SmackDown Live qualifiers for the women’s Money in the Bank ladder match. 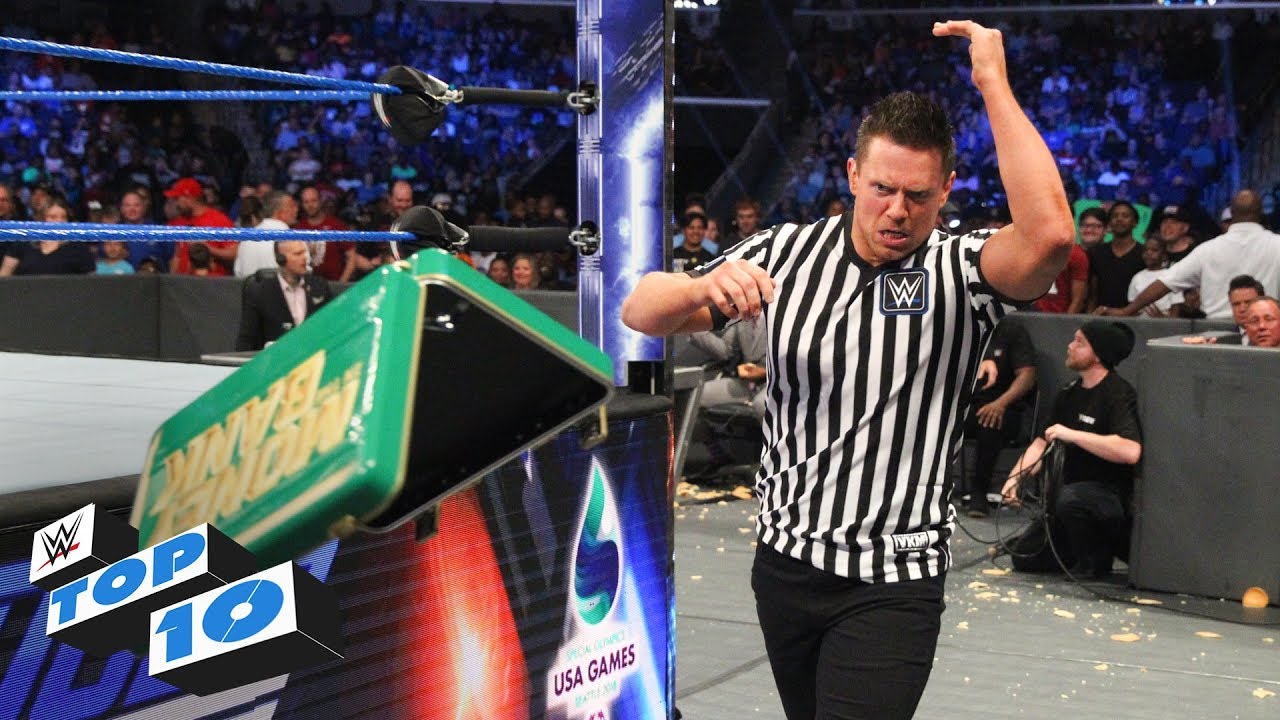 Opinion: In a way, despite being almost no improvement, the audience basically staying the same is a good sign after how uninteresting things have been over the last few weeks. There’s very little to get excited about but with Money in the Bank this Sunday, things should start to pick up a little bit next week. Maybe these numbers can start to bounce back when we return to normal circumstances, but at least the bleeding has stopped a bit, at least for now.

Are you surprised by these numbers? Will they go back up next week? Let us know in the comments below. 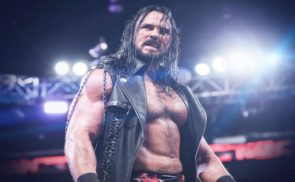 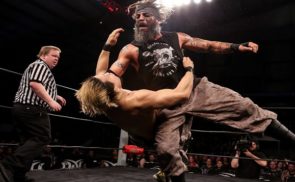