What Were The SmackDown Live Dark Matches?

The Truth shall be hilarious. I know he doesn’t get to wrestle all that much anymore, but R-Truth continues to be one of the most amusing things on WWE TV. At the moment he’s chasing after Carmella, because pinning her can get him a title shot. As usual, WWE logic is one of the funniest things in the world. R-Truth has been hanging out with Tye Dillinger and that sounds like the makings of a nice midcard tag team. That’s what a tryout match is for.

Make sure to check out our full SmackDown Live results to see what else happened Tuesday night.

According to Wrestlinginc.com, there was a dark match both before and after this week’s SmackDown Live tapings. Before the show, the team of Dillinger and R-Truth defeated Sanity in a tag match. There is no word on which two members of Sanity worked the match. After the tapings were over, AJ Styles and Jeff Hardy teamed up to face Samoa Joe and Randy Orton with Styles pinning Joe off a Phenomenal Forearm. All four appeared on the show but none wrestled. 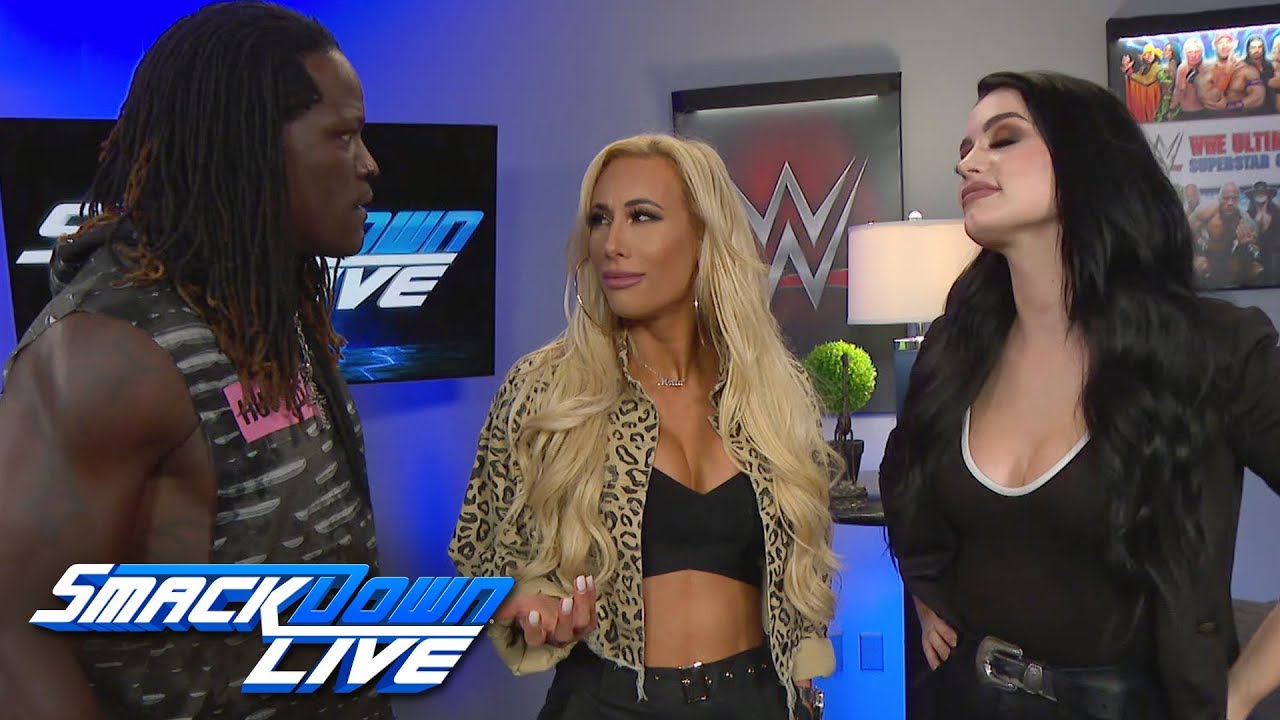 Carmella will get her SmackDown Women's Title rematch next week: SmackDown LIVE, Aug. 21, 2018

Opinion: The more I see from Styles vs. Joe, the more interesting it becomes. I’m really curious to see how far Styles can take his reign as champion and Joe seems like the kind of person who could take the title from him. That makes for some great drama and their incredible chemistry together makes it even better. Throw in the awesome promos and what more could you need?

Which of these matches interests you more? How good has Styles vs. Joe been? Let us know in the comments below. 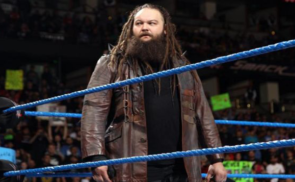 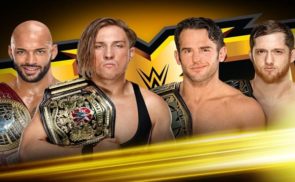