Even more down. One of the biggest stories of the year has been WWE’s huge round of cuts. WWE has let dozens of wrestlers go from the company, with some of them being fairly high profile names. Almost no one on the roster has been immune to what has been happening though and that has made for some big shakeups. There were even more of them today and the list keeps growing.

Shafir is a former mixed martial artist and a member of the Four Horsewomen of MMA. The Bollywood Boyz have been longstanding members of the 205 Live roster and appeared with Jinder Mahal as the Singh Brothers. Stallion had been on 205 Live as well, but has been out of action for three months with a broken wrist. Ruas mainly wrestled on NXT but has not had a match since November 2020. Dain is a former member of Sanity and wrestled regularly as Drake Maverick’s tag partner.

Chip is back on my shoulder.

There was a wide variety of names. Check out some of their time in WWE: 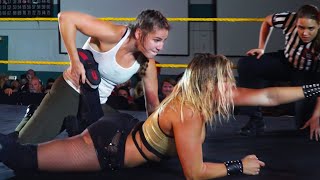 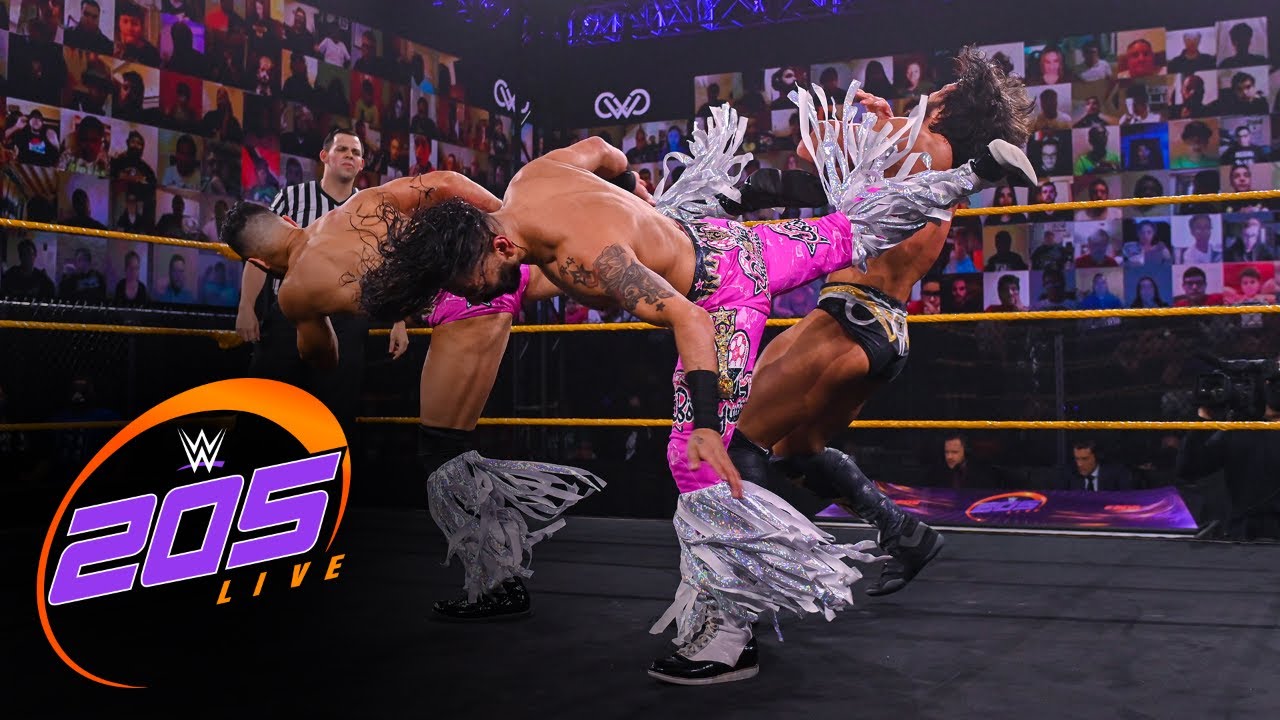 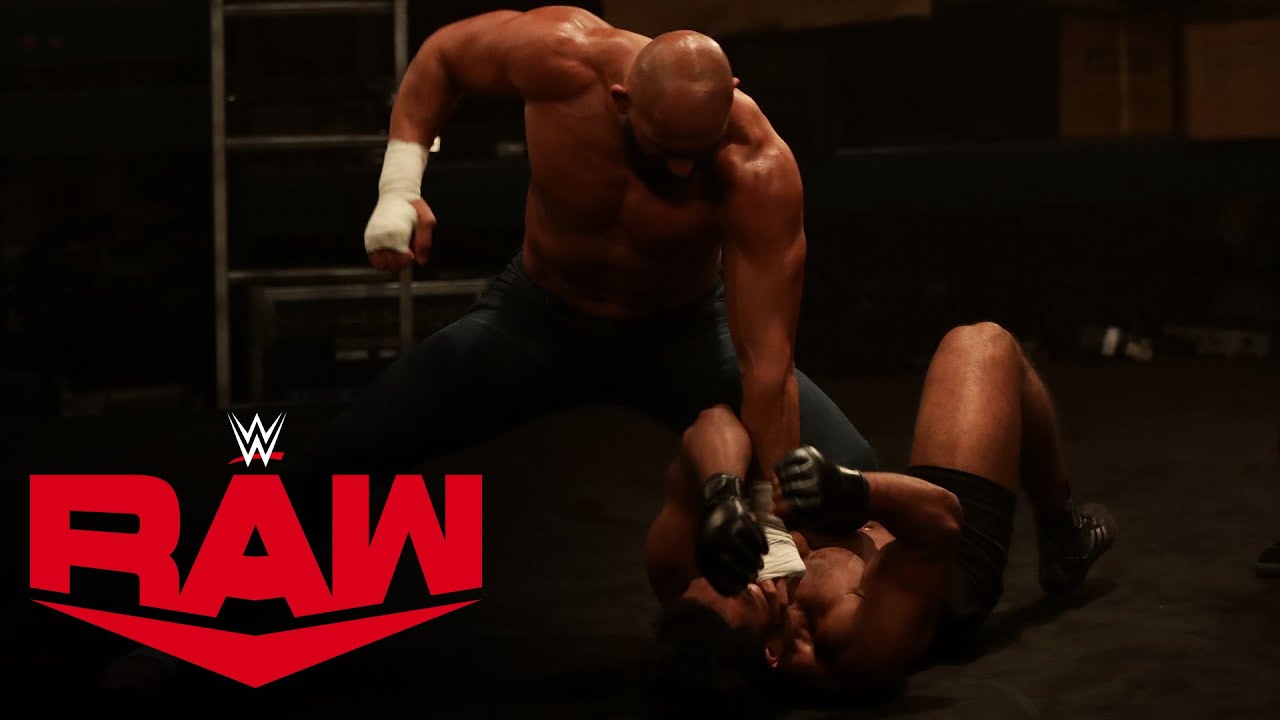 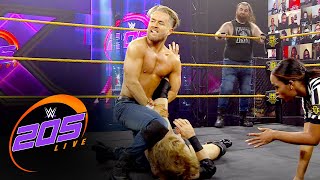 Opinion: That’s a lot of people, but most of them are not exactly high profile names. I know there have been a good deal of releases, but none of these people were on the main roster and three of them were almost exclusive to 205 Live. This is still quite the headline though and it makes you wonder who is going to be released next. Hopefully all of these people land on their feet though, as they are too good to be out of a job for that long.

What do you think of these releases? Who else might be cut from WWE? Let us know in the comments below.