That’s one way to keep them watching. Next week we’ll be getting to one of the most important days in the history of WWE as SmackDown Live moves over to FOX. The show will have one of the biggest audiences that WWE has ever had and a lot of things could change in a hurry. As it turns out, one of the things that could change is the way the show is put together.

According to AdAge.com, FOX is considering running fewer commercials during SmackDown Live in an effort to keep viewers watching the show. The amount of commercials would be cut down by about 10-20% per week. The lost revenue could be made up by having advertisements take place during the show, such as having a match sponsored by a company or ads being read on air. FOX has made it clear that they will not present a picture in picture ad like they have used during other sports broadcasts.

Maybe this could help them. Check out the most famous commercial in company history: 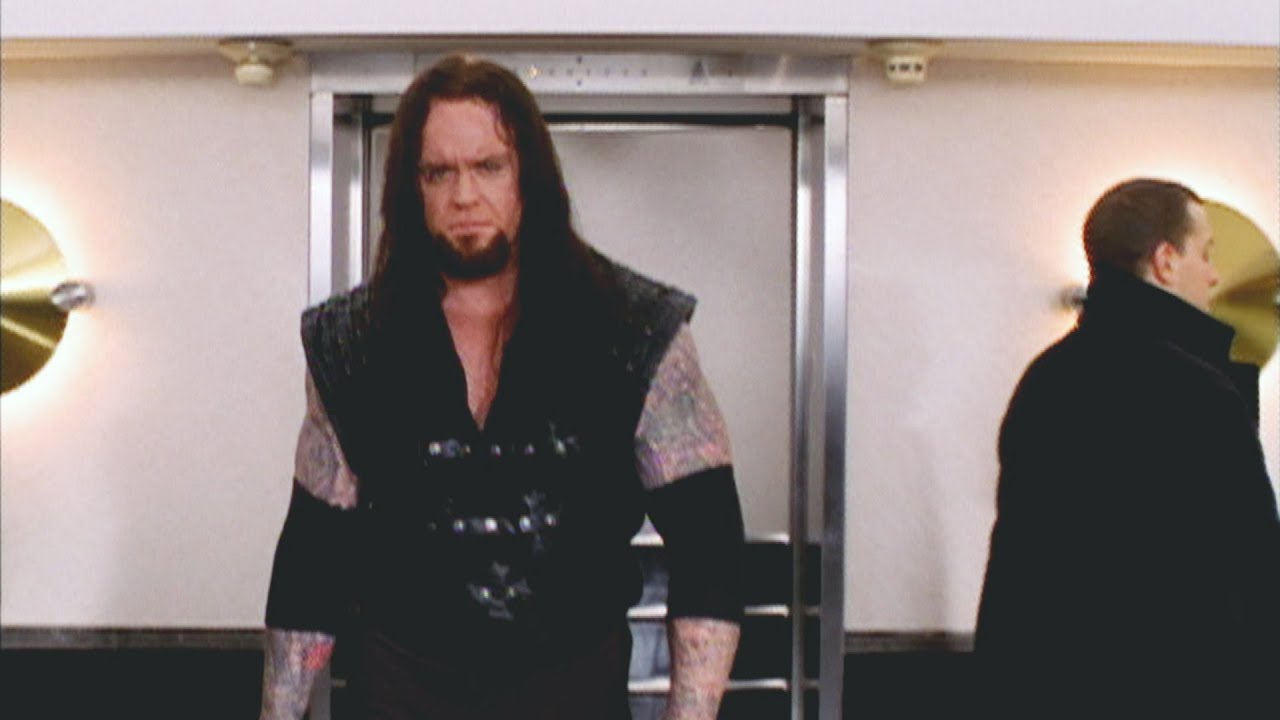 Opinion: I’m not sure how this is going to go but it could be interesting. WWE shows do have a tendency to be broken up by a lot of commercials and this isn’t the most popular thing in the world. Having the ads placed into the shows could be interesting, though hopefully it doesn’t get too heavy handed, as can be the case with something like this. If they can find a balance though, everything should be fine.

What do you think of this idea? Would you mind integrated commercials taking place in the show? Let us know in the comments below.