A Shot Across The Wrestling Bow! Jake Hager Tries To Lure Rusev To WWE Over Bad Storyline

Would that be considered tampering? Storylines in wrestling can be a tricky thing to figure out as you never know what might work vs. what might be soundly rejected. Wrestling company have to figure out the right balance to keep fans interested while also keeping the quality high. That can be a lot easier said than done and when a storyline fails miserably, it can drag down the rest of the show without a second look. Something like that is on the verge of happening on Monday Night Raw and a competitor has taken notice.

Over the last several weeks, one of the main stories on Monday Night Raw has been the love triangle between Rusev, Lana and Bobby Lashley. Lana, married to Rusev, has had an affair with Lashley over accusations of Rusev cheating on her, which seem to have been proven false. The issues have not been well received, with viewership declining during one of their major segments and live fans seemingly not being pleased with what they were seeing. A former star in the company and current competitor has said something about the story and even has a suggestion.

See how they react. Check out one of the biggest segments of the feud so far: 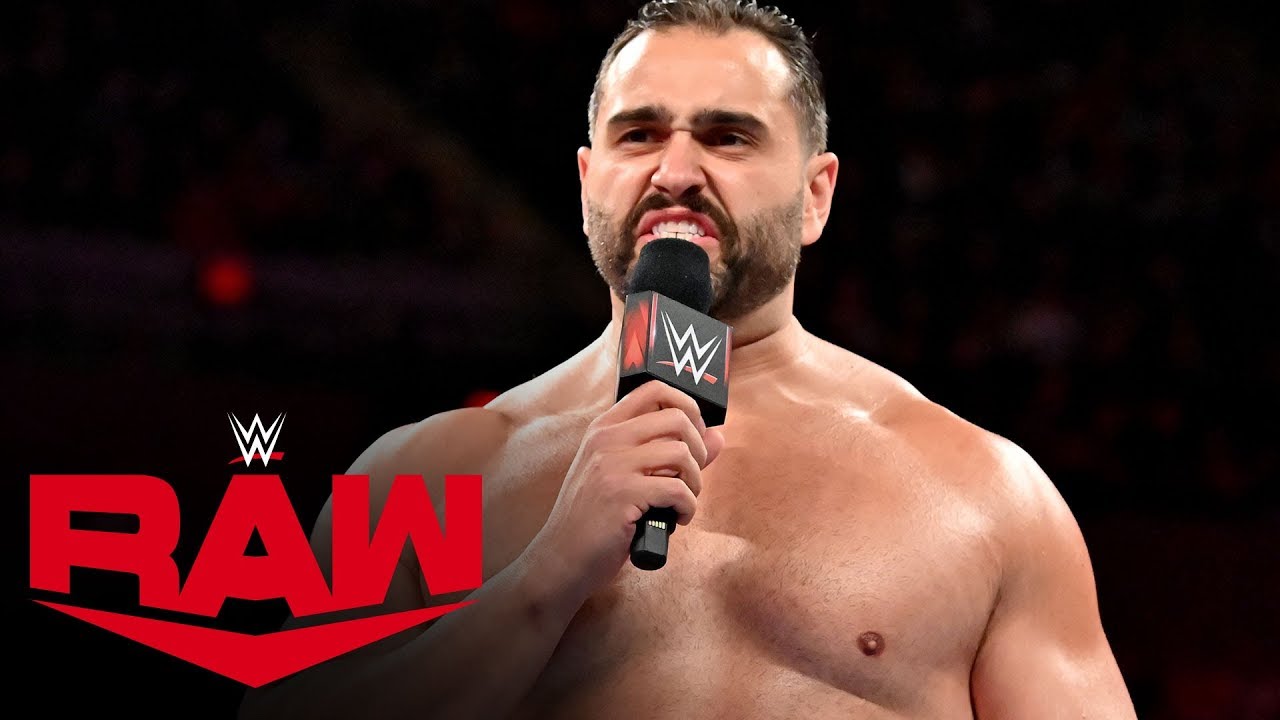 A fan commented about the storyline on Twitter, saying that no one cared about the story and that he would be good if it was dropped. Rusev replied, saying that no one cared what the fan was good with. Current AEW star Jake Hager, formerly known World Heavyweight Champion Jack Swagger in WWE, also responded to Rusev. According to Wrestlinginc.com, in a since deleted Tweet, Hager told Rusev to “leave her and that a****** company. #ImWithAEW.” Rusev has been rumored to be unhappy with his status in WWE and considering leaving when his contract expires, though that has not been confirmed.

Dear, guy …. nobody cares what you are good with https://t.co/MNJQZSHMra

These two have gone at it before. Check out one of their many brawls: 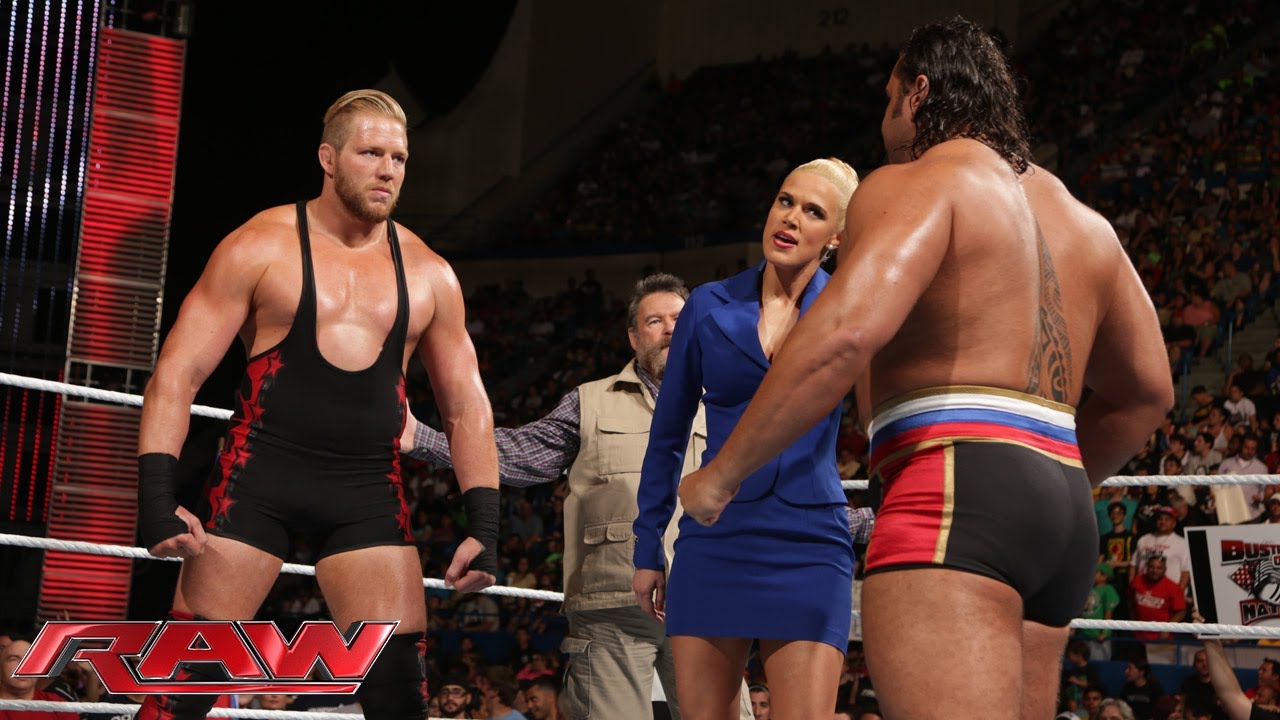 Opinion: I know it’s a young company, but AEW can kind of claim some high ground on this one as the love triangle story is dying before WWE’s eyes. There are some people who want to see it but they seem to be a pretty small minority. The story isn’t working for a lot of people and is doing quite a bit of harm to Rusev, who only just returned from a lengthy hiatus. I don’t know if he is going to stick with WWE, but if this is what they are going to give him, would you blame him for wanting to leave?

What do you think of the story? Should Rusev go to AEW? Let us know in the comments below. 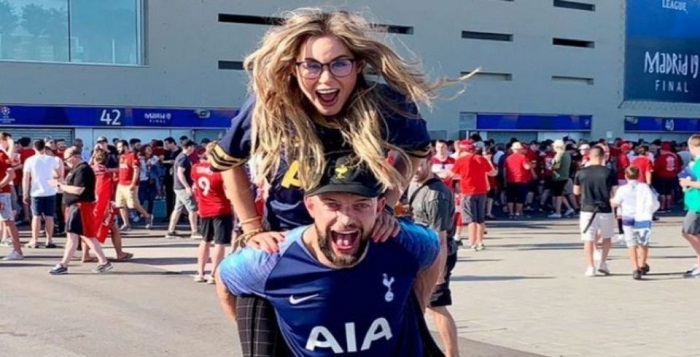 Didn’t They Do Something Like This Before? Finn Balor Reveals How WWE Made Him Work During His Honeymoon 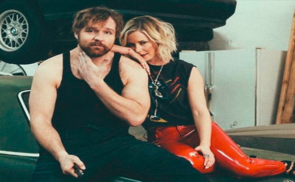 Can You Blame Her? Renee Young Did Not Seem Happy With Jon Moxley’s Full Gear Match And She Broke Down On Twitter