This might hinder Jinder. After defeating Randy Orton to become the Smackdown World Champion, Jinder Mahal instantly had a target drawn on his back. The entire roster was going to be gunning for both him and his title and, assuming he survives at “Money in the Bank 2017”, he already has a challenger lined up.

According to Wrestlinginc.com, Shinsuke Nakamura is scheduled to get shots at Mahal’s title on the house show circuit in early July. While this could be just for the house shows, it could also mean that Nakamura is going to be the next major challenger for Mahal and his title. Also keep in mind that these plans could change before July.

Opinion: I’m not sure if this is where WWE is going long term or if it’s just a house show tour but there’s no denying that Nakamura has been treated like a star since the day he debuted on “Smackdown Live”. Putting him up towards the main event and title picture already isn’t the biggest stretch and he could be World Champion by the end of the year without too much effort. 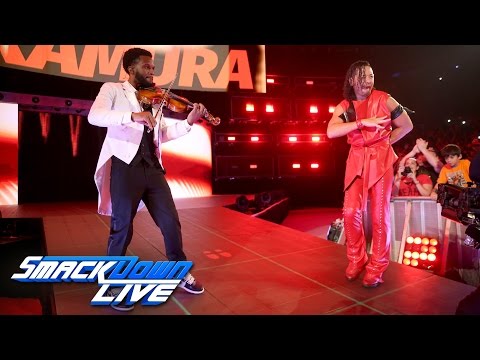 Do you like Nakamura being pushed this far this fast? When will he win the World Title? Let us know in the comments below. 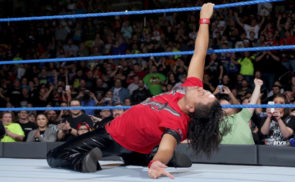 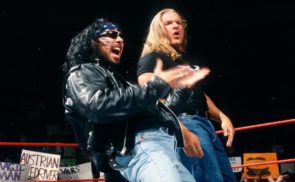