This Is A Serious One: Big Cass Threatens To End Another Wrestler’s Life

Well that got serious. There are a lot of wrestlers who do not have the best backstage reputations. Some of these reputations may not have been earned but at the same time, some wrestlers are considered problematic for a reason. That can change their career paths in a hurry and often not in a good way. Someone with such an issue has said something that might cause him some bigger issues.

Big Cass is someone who seemed to have all the tools that you need to be a big star. Not only did he have the look of a wrestler, but he also stood seven feet tall, which I understand cannot be taught. However, he does not have the best reputation in the wrestling business, having openly defied Vince McMahon’s orders on television and then being released from WWE due to a variety of backstage issues. It seems that those are not gone just yet.

Earlier this year, Big Cass and Joey Janela got into a backstage fight at a WrestlePro event. Big Cass was said to be the aggressor in the situation but Janela declined to pursue any legal action against Big Cass. On Monday, after no public comments from Janela, according to Ringsidenews.com, Big Cass sent out a since deleted tweet seeming to threaten to kill Janela. The statement said:

“Hey Joey Janela. Say one more word about me and your life will end. Real Talk. #HowYouDoin.”

There is no word on what caused Big Cass to send out the tweet, nor any response from Janela.

Big Cass could do some good stuff. Check him out in WWE: 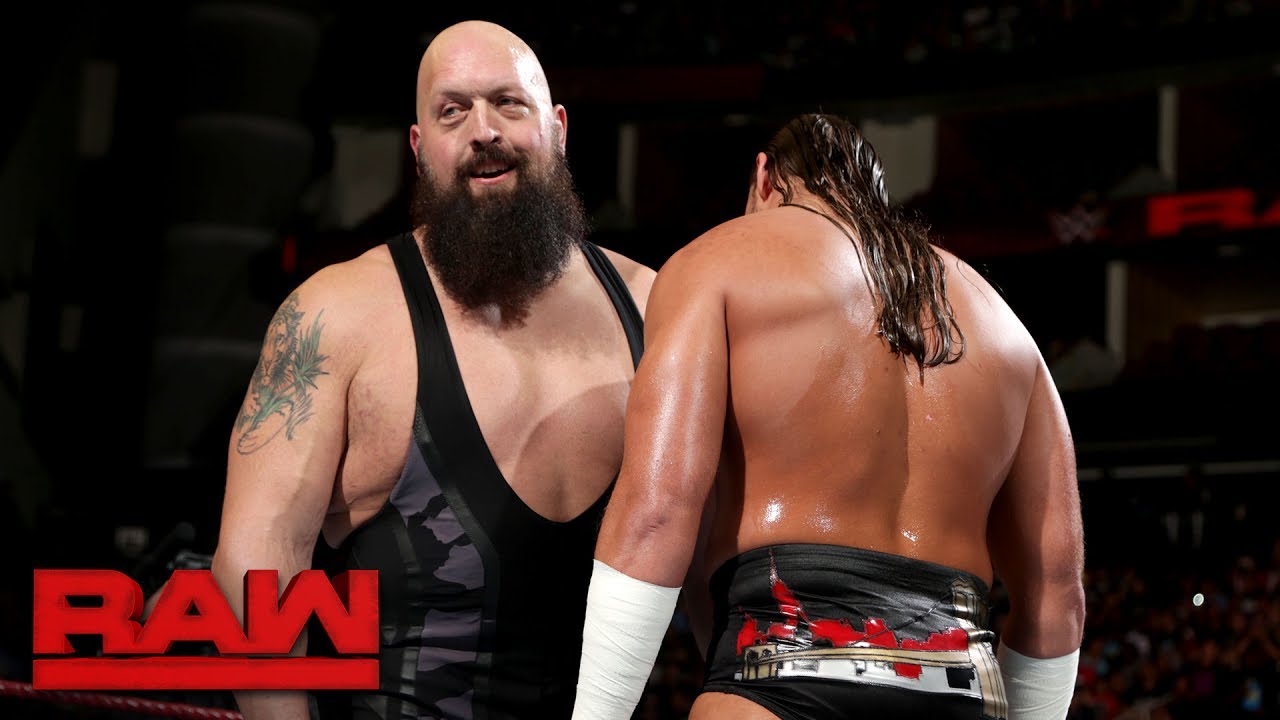 And Janela is no slouch either. Check out his biggest match to date in AEW: 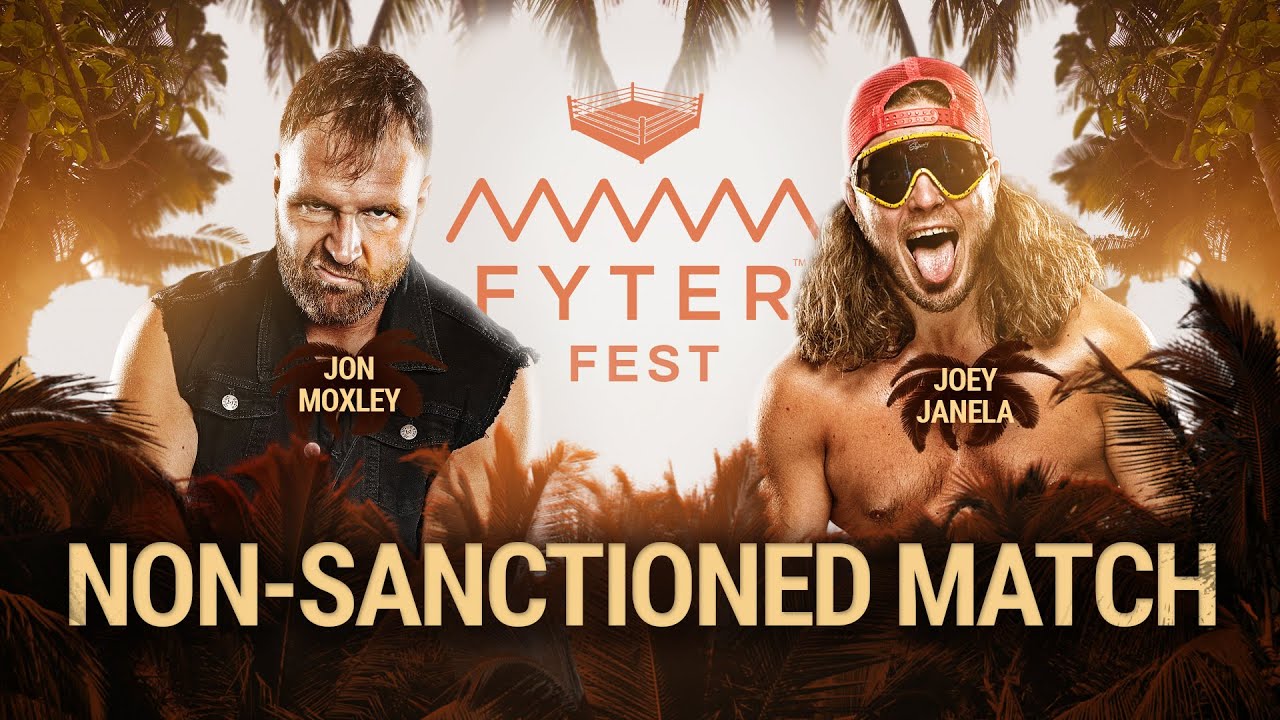 Opinion: This is the kind of thing that is more disturbing than anything else, as Big Cass seems to be in need of some help due to all of these things. This isn’t the first time that Big Cass has done something that would seem to be beyond the normal way of thinking and it very well may not be the last thing. I don’t know what is going on in his head, but maybe he should be getting someone to help him figure it out.

Did you like Big Cass in WWE? Will he ever wrestle in a major promotion again? Let us know in the comments below.

VIDEO: And There It Is: A Heel Turn Takes Place On Monday Night Raw And A New Stable Forms (With An Explanation!) 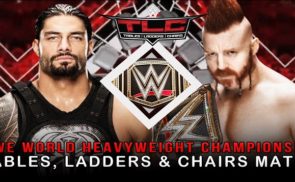 REVIEW: Tables, Ladders And Chairs 2015: Back When Things Were Different