Sometimes all you have to do is ask. There isn’t time for everyone to get a spot on WWE TV. With so many wrestlers all over the place, you can only fit in so many things on any given night of television. That is the case with weekly television and unless you have something special, it isn’t going to work out well. However, if you can get Vince McMahon’s attention, it can speed up the process.

Chad Gable was recently interviewed by PWInsider.com and talked about how he tried to get a push of any kind in WWE after he and Bobby Roode split up earlier this year. With nothing else going on, Gable presented several promos and ideas to McMahon, which he described as begging and pleading to get anything in WWE. Gable went on to say that he would take any idea that WWE had, as he sees it as WWE investing in him, which he sees as a compliment. Gable is currently scheduled to face Elias in the King of the Ring semifinals next week on SmackDown Live.

That’s a big match for Gable. Check out how he got there: 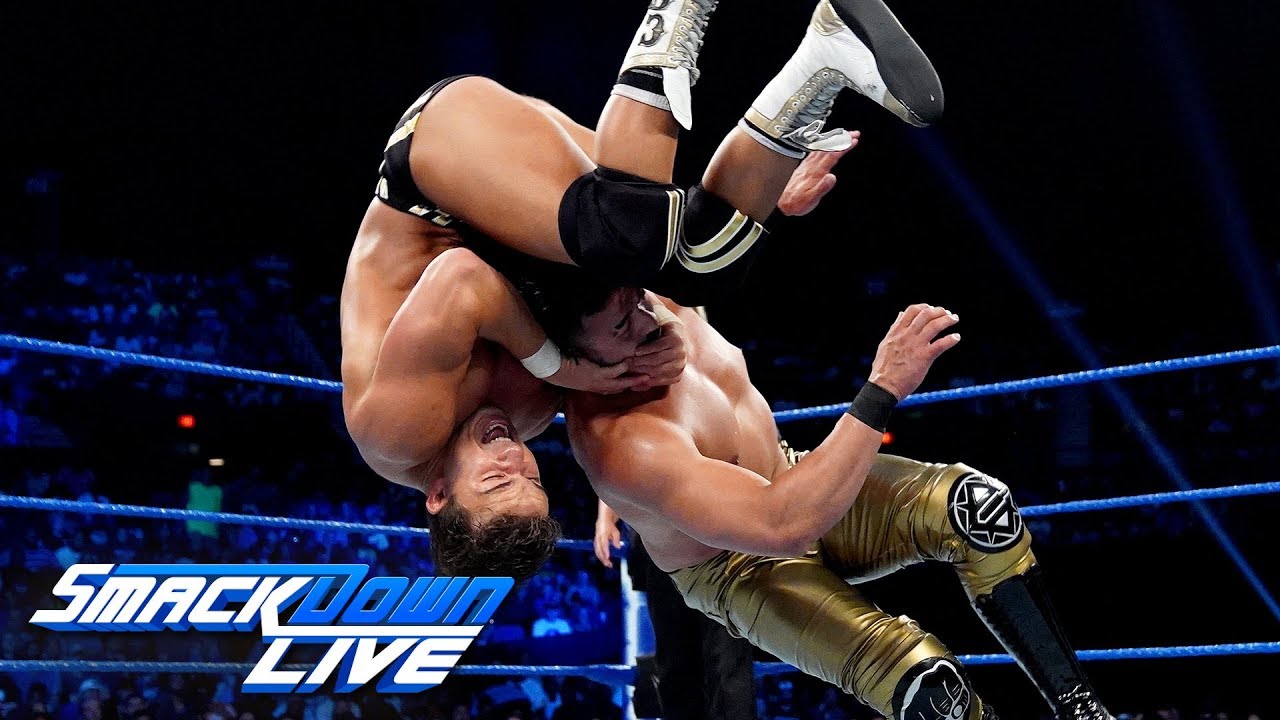 Opinion: I can appreciate this attitude from Gable, as he has not had much luck on his own. He has all the talent that he could need to be a star, but for some reason it has never come together for him. After finding out that he wasn’t going to be getting anywhere anytime soon, it makes sense for him to see what he can do. As it turns out, he’s getting somewhere with it too so maybe it can work.

Have you liked Gable’s recent push? How far can he go? Let us know in the comments below. 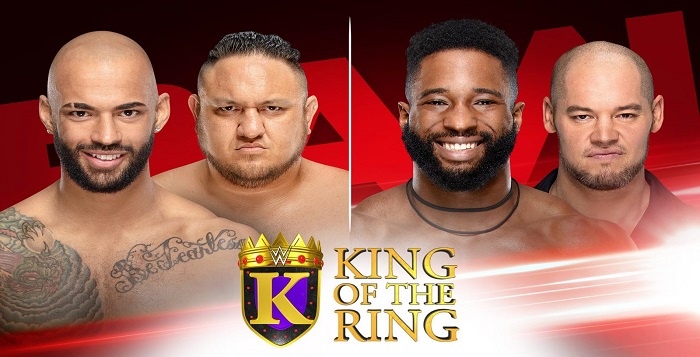 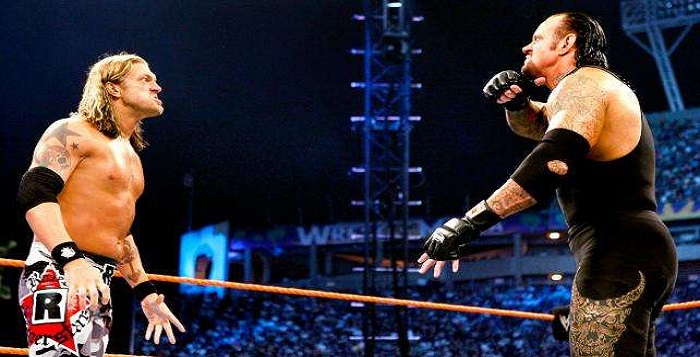