So that’s what he was up to. Wrestling and acting go hand in hand a lot of the time. The obvious connections make perfect sense, though there are various subtle differences between the two that hold the two apart. It certainly can work though and now we have another wrestler continuing his acting career, especially now that his wrestling career seems to be dying down.

According to Deadline.com, Big Show has signed on to play a role in the upcoming fourth season of the SyFy series Van Helsing. The show follows a vampire hunter, though Big Show’s role is currently unknown. Big Show has dabbled in acting for years, including roles in Jingle All The Way and the WWE Studios film Knucklehead. Big Show’s last match was a six man tag on the November 20, 2018 episode of SmackDown Live.

You don’t remember Knucklehead? Check out this clip of one of Big Show’s largest roles yet: 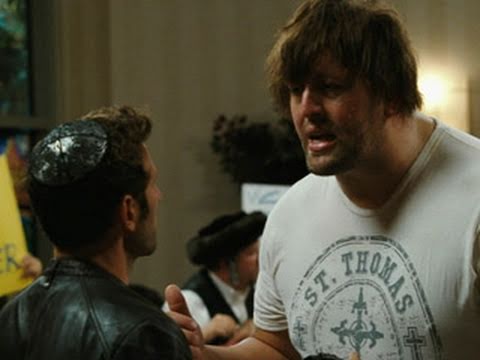 Opinion: Good for Big Show for finding something else to do. Wrestlers have gotten into acting for years now and it makes sense for someone as unique as Big Show to give it a try. He has a long enough resume now that he could get some different parts and a weekly TV series would let him get in even more practice. Hopefully this works out well for him and gets him into some even bigger roles.

What do you think of Big Show’s acting? Who is the best wrestler turned actor not named the Rock? Let us know in the comments below.

A Peak Into The Future. We Might Know What Is Coming At July’s Extreme Rules.