He would be welcome. WWE has released several wrestlers from the company this year in a few different waves. With so many people leaving WWE in such a short amount of time, it opens up more than a few possibilities of where they could wind up. One of the places might be WWE all over again, as the company could change their minds. Now one name might be coming back to WWE in a specific way.

According to Fightful Select, there has been a discussion in NXT about Samoa Joe returning to the promotion in a wrestling capacity. Over six names have mentioned the possibility, with some going so far as to say that it will take place. However, there is nothing to suggest that anyone in a position of authority in WWE is behind a push to bring him back to the company.

Samoa Joe wrestled in NXT from 2015-2017, during which he became the first ever two time NXT Champion. His main feuds in NXT were against Finn Balor and Shinsuke Nakamura, both of whom he defeated to win the championship. Following his time in NXT, Samoa Joe would move on to Monday Night Raw in January 2017, eventually wrestling and broadcasting on the show. He was released from WWE on April 15, 2021.

It would be a nice fit. Check out how Samoa Joe’s time in NXT went: 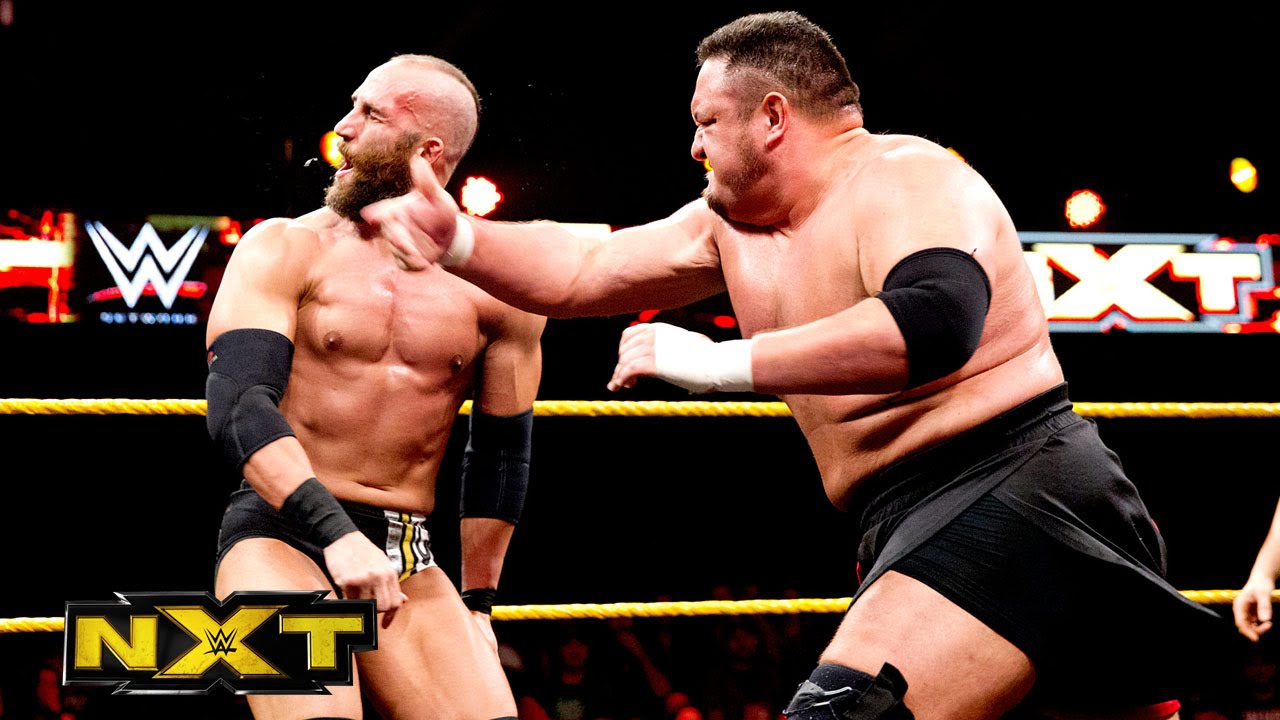 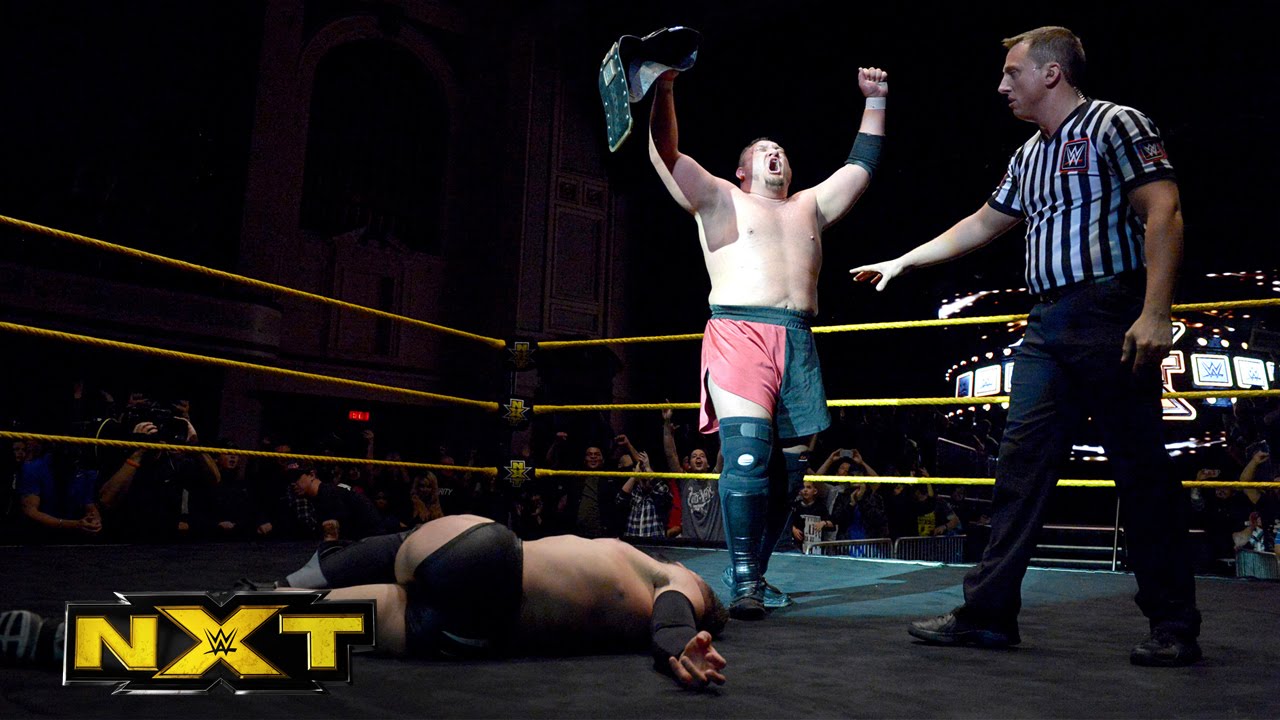 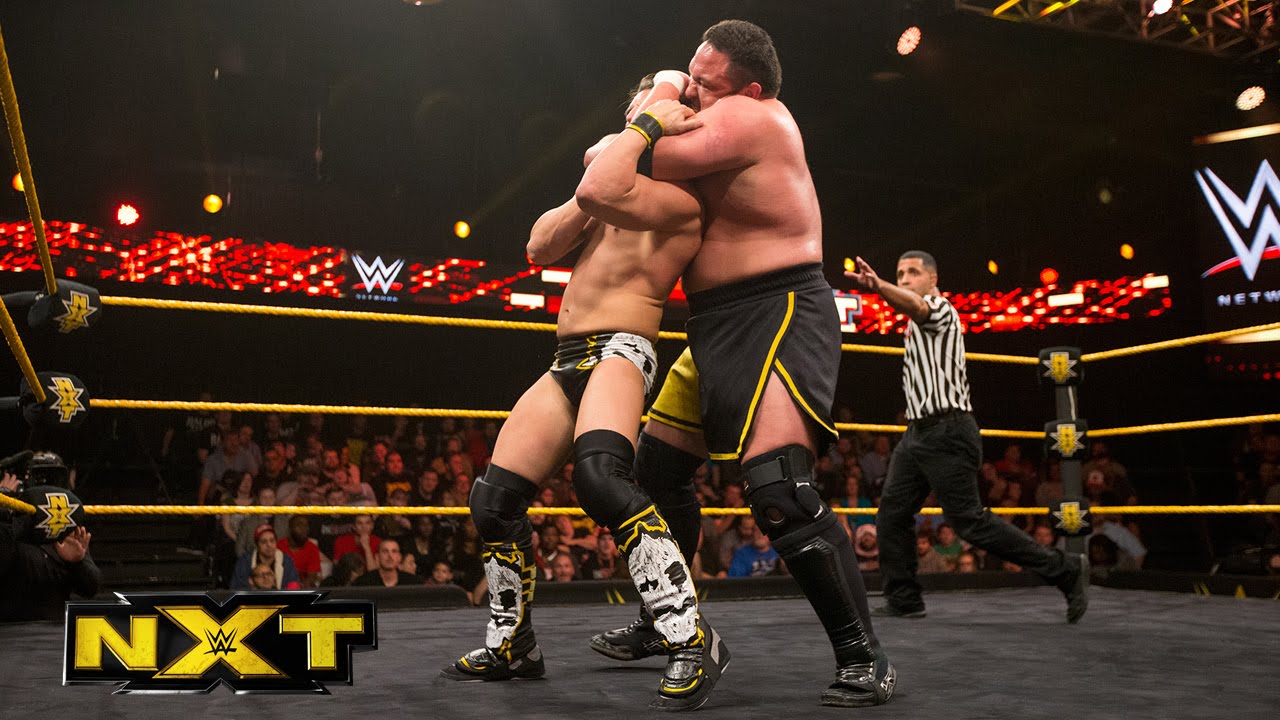 Opinion: This would be quite the return and a nice surprise but I would believe it when I see it. I’m not sure I can imagine WWE bringing Samoa Joe back to put him in NXT, though stranger things have happened. It is pretty clear that WWE does not want to use him on the main roster and it is not every day that you can get a two time NXT Champion back. This would be pretty cool, but I would not get my hopes up.

Do you think Samoa Joe will return to NXT? Do you want him to? Let us know in the comments below. 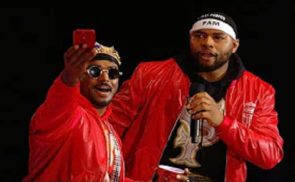 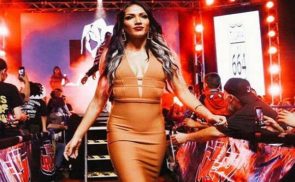