A familiar face. There have been a lot of names let go from WWE this year, some of which were a lot more surprising than the others. Some of them left fans wondering what WWE was thinking, as there was so much talent being let go from the company in a hurry. The question then became where would the wrestlers go next, and now we might have an answer for one of them.

According to Wrestling Observer Radio, Samoa Joe is expected to return to NXT as the new authority figure. This comes after William Regal teased leaving the promotion at the end of Takeover: In Your House. According to PWInsider.com, Triple H “snatched him back” as soon as he could, as Triple H brought Samoa Joe into WWE in the first place. Should Samoa Joe not be the new authority figure in NXT, he could be Regal’s enforcer. It is not expected that he will be wrestling at this point.

Samoa Joe wrestled in NXT from 2015-2018 and is a two time NXT Champion. He was released from WWE on April 15 along with several other wrestlers. Following a run on the main roster which included a pair of reigns as United States Champion, Samoa Joe moved to commentary as he recovered from a broken thumb. He would briefly return to the ring before being sidelined again due to a concussion. His most recent match took place on the February 10, 2020 Monday Night Raw.

He certainly has a history there. Check out what Samoa Joe did in NXT: 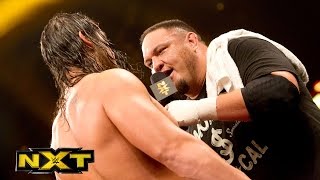 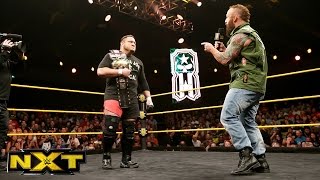 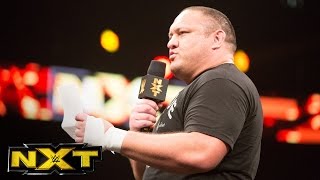 Opinion: This is the kind of thing that makes a lot of sense and is something that could be very good for NXT. In addition to the promotion needing something fresh to spice things up a bit, Samoa Joe is an NXT legend and the kind of person who would have an immediate impact. I’m curious to see where this goes, especially if he is cleared to return to the ring at any point in the future.

What do you think of the idea? How should Samoa Joe be used in NXT? Let us know in the comments below. 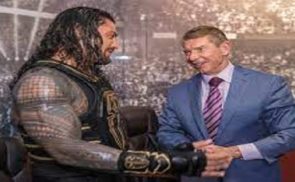 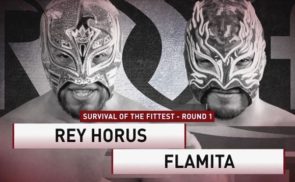