Run It Back: WWE Sets Wheels In Motion To Reunite Successful Stable

One more time. Stables have been a major factor in WWE for decades now and they continue to be around in modern times. The idea makes sense as it allows the large WWE roster to be grouped together a bit, with different wrestlers being put into one place. It can mean a lot when a stable breaks up and now we very well could be seeing the reunion of a rather successful team.

IN CASE YOU MISSED IT:

Over the last few weeks, MVP has been trying to convince Bobby Lashley to reform the Hurt Business, but Lashley has turned him down every time. However, according to the Wrestling Observer Newsletter, Lashley has been pushing for a reunion of the team behind the scenes. As a result, the wheels have been set in motion for the team to reform, though it is not clear when it will take place or who will be involved. The team originally formed in May 2020, split up in September 2021, reunited later in the month, and split up for good in January 2022.

The team was certainly a success. Check out the team in action: 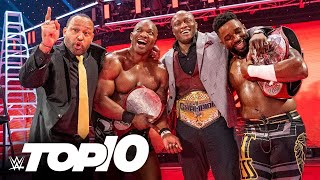 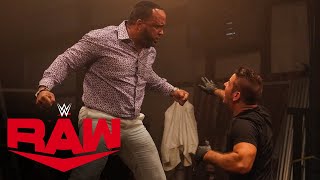 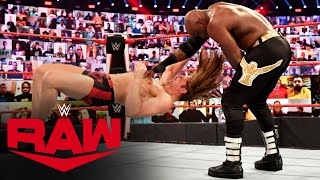 Opinion: This is a good idea, as it would make sense for the Hurt Business to come back. The team was one of the most successful in recent WWE memory with all active wrestlers becoming champions. Letting them get back together is something that could give everyone involved a boost. I’m still not sure why the team was broken up in the first place so maybe this works again.

What do you think of the idea? What changes should be made to the team? Let us know in the comments below. 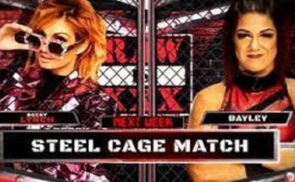