So soon? Last month, WWE returned to the road with fans in attendance for the first time in over fifteen months. That is the kind of change that the company has been waiting on for a very long time now and it is something that could shake up the way everything works. It was a huge moment, but it seems that it might have been the first of very few similar moments.

According to Bodyslam.net, WWE is worried that Summerslam will not be able to be held in Allegiant Stadium as expected, along with the rest of their events being moved back into the Thunderdome. This comes as the Delta variant of the Coronavirus spreads and the number of fully vaccinated Americans remains low. While a lockdown is no longer expected, WWE is expecting a ban on mass gatherings within the next few weeks. It is not clear where the new Thunderdome would be located.

You remember the Thunderdome right? Check out what WWE might need again: 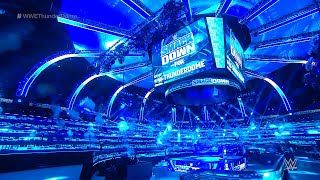 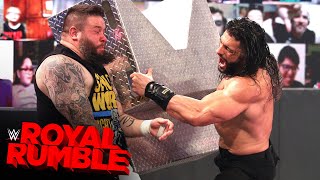 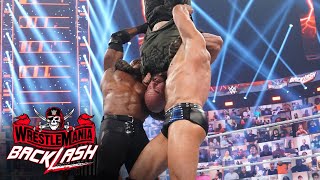 Opinion: I’m not sure what to say about this. The cases are clearly growing and the best way to get that under control is vaccinations. If people won’t get vaccinated, we’re kind of stuck in this rut for the time being. Hopefully things stay good enough (or even get better) to the point where the shows can be held in full, but at this point, I think we might be in for some trouble.

Will Summerslam be held as normal? Should it be? Let us know in the comments below.