That’s a risky play. We are in a weird time in WWE and it is not clear when things will be back to normal. That will be the case one day, but it might take some time before we get there. WWE has already shaken things up a good bit by letting dozens of their employees go and that was quite the shakeup. As it turns out, they might be offering an even bigger shakeup to those interested.

Thanks to the rise of AEW, WWE officially has competition to give them a challenge in the wrestling world. For the first time in nearly twenty years, WWE is facing a well funded and well run company which is making things more complicated than normal. WWE now has to deal with the idea of a company which can hang with them financially and has seemed worried about AEW picking up their released talent. That may have changed in some way though.

According to the WrestleVotes Twitter account, WWE is currently willing to release “just about anyone” who requests to be let out of their contract. The change seems to come from the new reality caused by the spread of the Coronavirus, which is causing WWE to look for ways to save money where they can. It is not clear if any wrestlers are going to take WWE up on their offer or how long the option will be around.

Hearing from a few different sources that WWE is willing to grant a release to “just about anyone” who requests one. Basically if a talent wants out, they can go. Will be interesting to see if anyone REALLY does want out, especially during this uncertain time.

It was almost something like this. Check out a look at some releases (or stars getting close to it):

Opinion: This is something I could see being true, as there are several wrestlers on the WWE roster who are doing little more than taking up a spot. That isn’t something to be blamed on them, but with no live events taking place, there is little need at the moment for anyone other than the wrestlers who appear on weekly television. It will be different in a few months, but WWE might be interested in saving money while they can. Other than AEW, it’s not like anyone else could hire them at the moment anyway.

Who do you think will leave WWE? Who would you like to see go somewhere else? Let us know in the comments below. 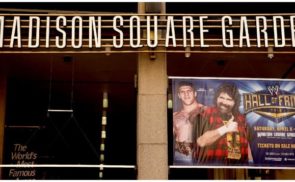 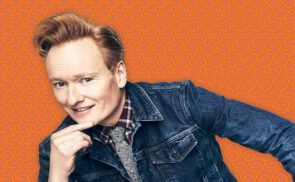