The women get their turn too. We’re less than a month away from Money In The Bank and that means it’s time to have a bunch of people put into a pair of ladder matches for the right to become Mr. and Ms. Money In The Bank. The prize is a guaranteed title shot anytime they want one, and that’s worth fighting for. So now the question becomes who is fighting for it.

According to Ringsidenews.com, a graphic has leaked showing the eight participants in the women’s Money In The Bank ladder match. The eight women listed are Tamina, Sasha Banks, Natalya, Naomi, Bayley, Carmella, Ember Moon and Sonya Deville. This is noteworthy as Banks has been missing from WWE TV since WrestleMania. There is no word on how accurate this is, though a men’s version was leaked just yesterday. 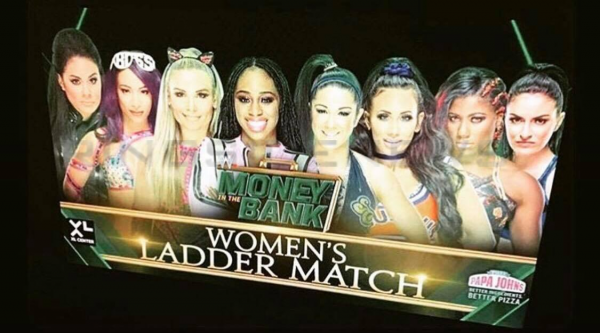 At least this time it’s on pay per view. Check out the second ever Women’s Money In The Bank ladder match from SmackDown Live in 2017: 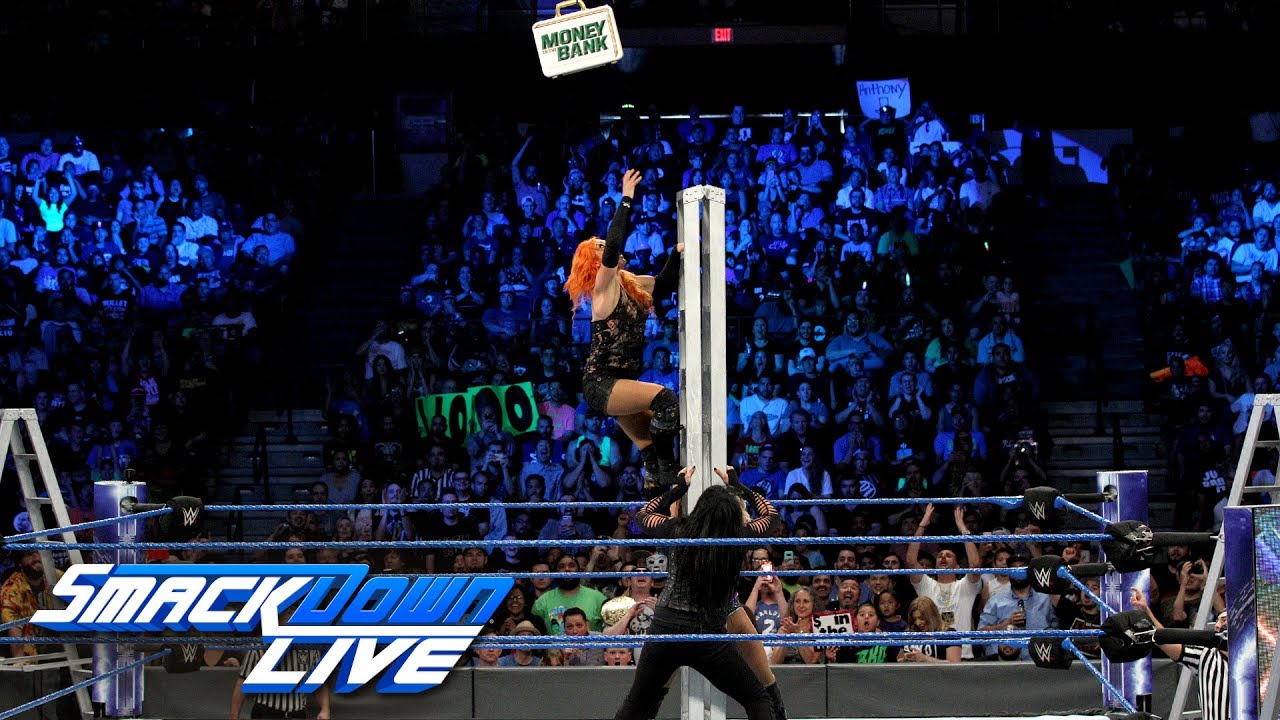 Opinion: I’ll believe the Banks return when I see it but there are some interesting choices on here. The first thing I’m thinking though is that the match doesn’t need to have eight people included. They couldn’t cut out Natalya and Tamina to let things breathe a little bit better? Hopefully it’s more like six or seven names because eight is too many to have in almost any match.

Do you like this field? Who do you think wins the match? Let us know in the comments below. 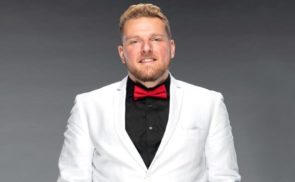 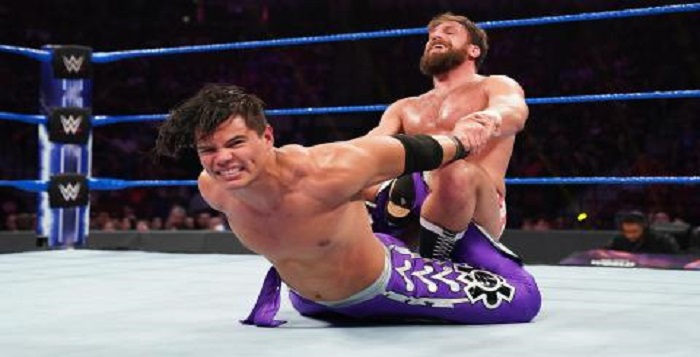