RUMOR: Save The Dates: Rumored Locations For Survivor Series 2020 and Royal Rumble 2021

That’s always worth seeing. We are coming up on the beginning of a new year and that means it’s time to start scheduling things out a little bit. With so much going on in WWE, there are going to be a lot of major shows to help showcase everything. That means a lot of big time pay per views and some major cities have to host those shows. Since the new year is starting soon, it might be a good idea to announce some locations.

One of the more interesting things to see every year is finding out where the pay per views are going to be taking place. There is a rather nice feeling that comes with finding out that you might get to go and see a pay per view in person and if it is one of the bigger ones, that is even better. We already know where a few shows are going to be taking place, and now that number seems to have grown.

According to the WrestleVotes Twitter account, the front runners for Survivor Series 2020 and the 2021 Royal Rumble are Dallas, Texas and Seattle, Washington respectively. No venue has been announced for Survivor Series, with T-Mobile Park (formerly Safeco Field) likely hosting the Royal Rumble. Neither location has been confirmed by WWE so far, though an announcement would likely take place soon. 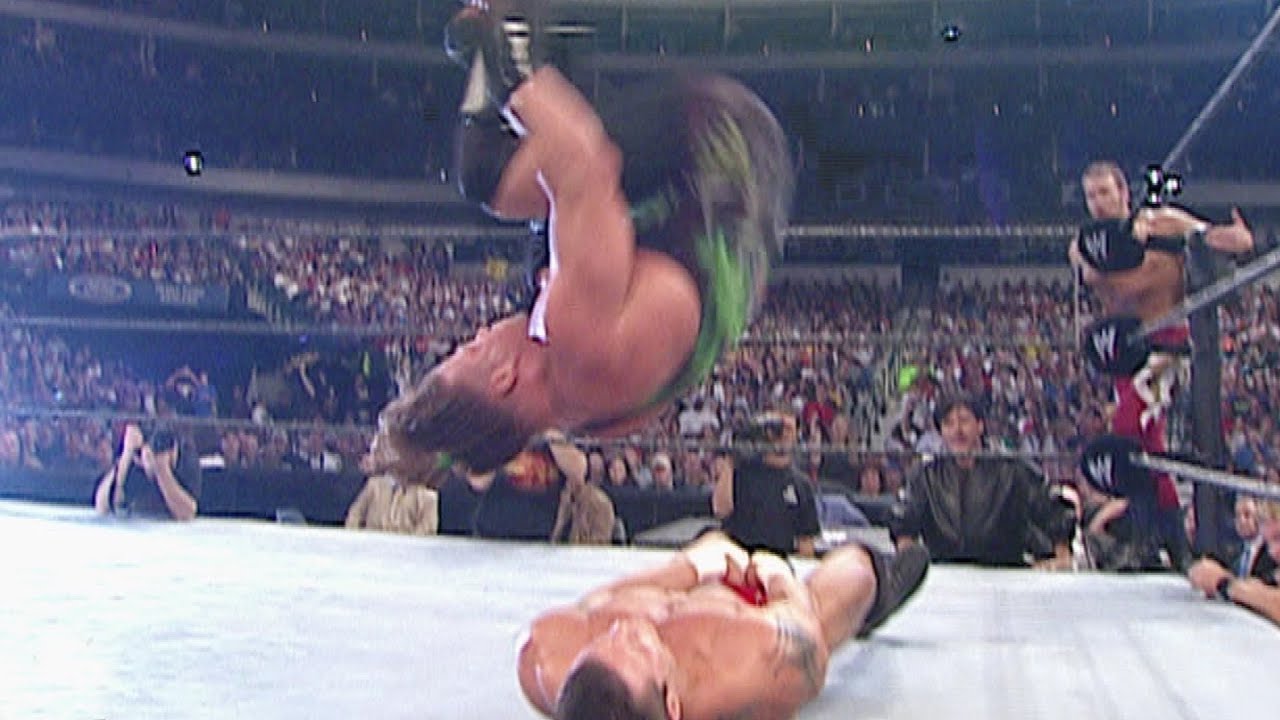 Opinion: Works for me, even though it would be nice to have these shows take place a little bit closer to my house. Both of these shows being in major cities makes sense and follows the shows’ traditions of getting in the biggest audiences possible. It’s also cool to see the Royal Rumble taking place in a stadium, which always makes things feel that much bigger. Now if only the shows can be good.

Which of these shows sounds better? Which would you rather see in person? Let us know in the comments below. 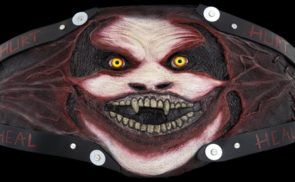 So That’s What’s Next: The Fiend Has A New #1 Contender To The Universal Title For The Royal Rumble 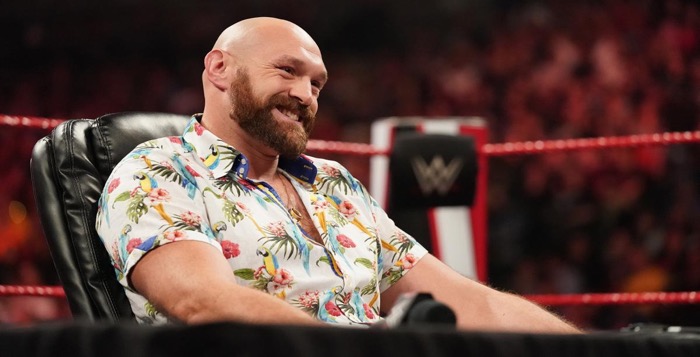