That’s a way to go. We are just over six weeks away from WrestleMania 37 and that means things are going to start to pick up in a big way. With so many things left to cover before we get to the event, there are going to be some matches that begin to come together. You can see some of the stories starting from here and one of them might have some title match implications.

One of the more interesting situations on Monday Night Raw has been the situation involving Charlotte and Ric Flair. The two of them have been having issues for a few months now, with Charlotte telling Flair to go home as Flair began mentoring Lacey Evans. Then Evans got pregnant to end the angle, so Charlotte needs something else to do. That might have been covered.

According to Cagesideseats.com, the plan for WrestleMania 37 will be for Charlotte to challenge Asuka for the Raw Women’s Title. This comes after Charlotte accidentally gave Asuka a big boot in their tag match on this week’s Monday Night Raw. The two have been partners since Charlotte’s return from hiatus at Tables, Ladders And Chairs 2020. Charlotte defeated Asuka to end Asuka’s WWE undefeated streak at WrestleMania 34.

There is a history there. Check out what Charlotte and Asuka have done before: 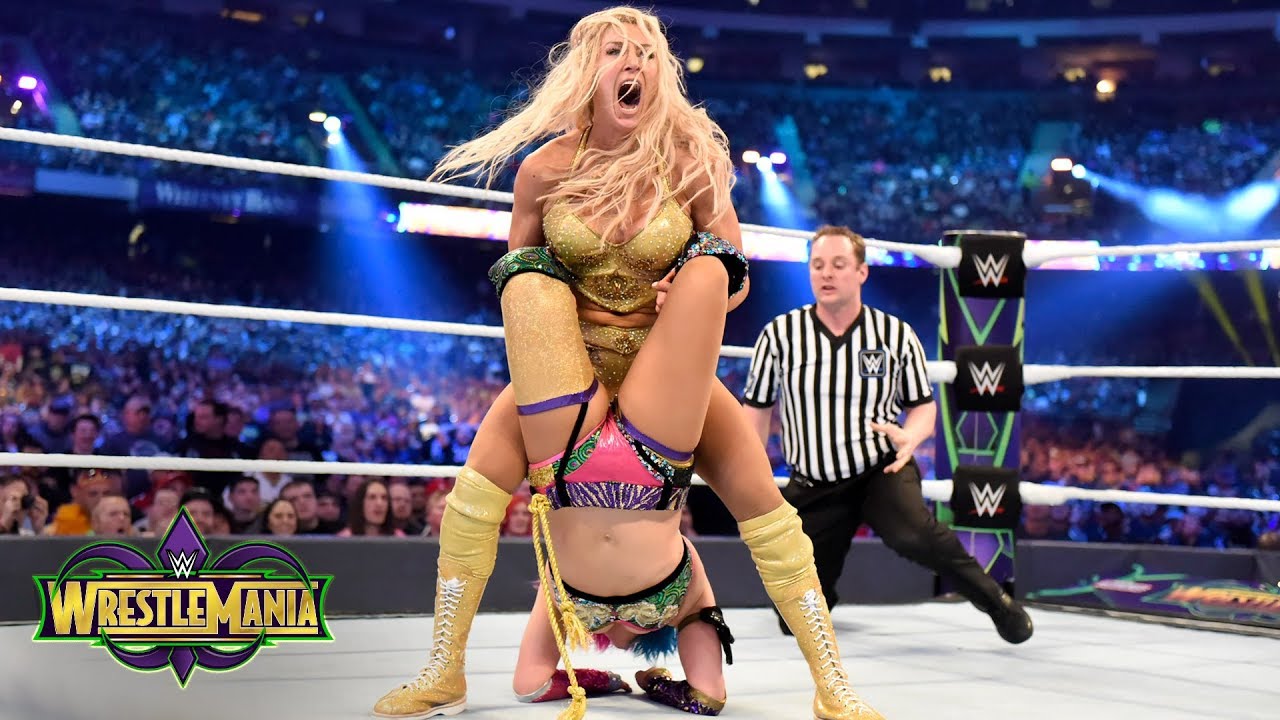 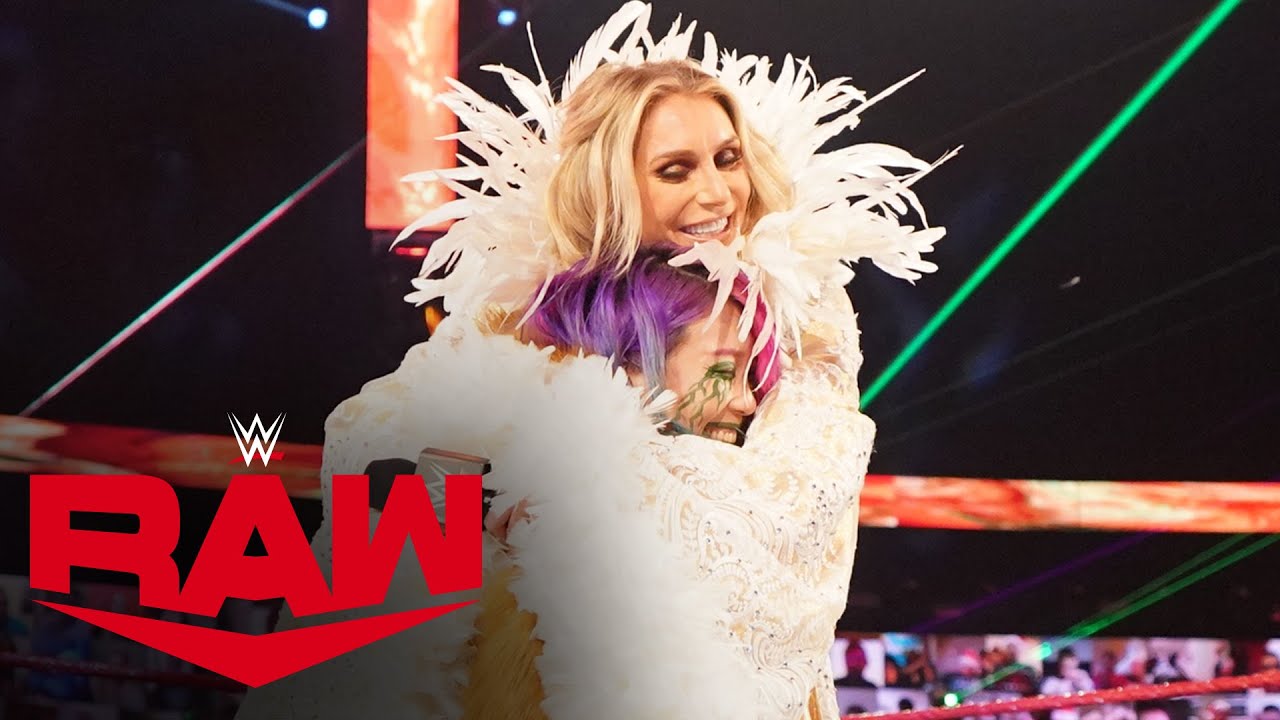 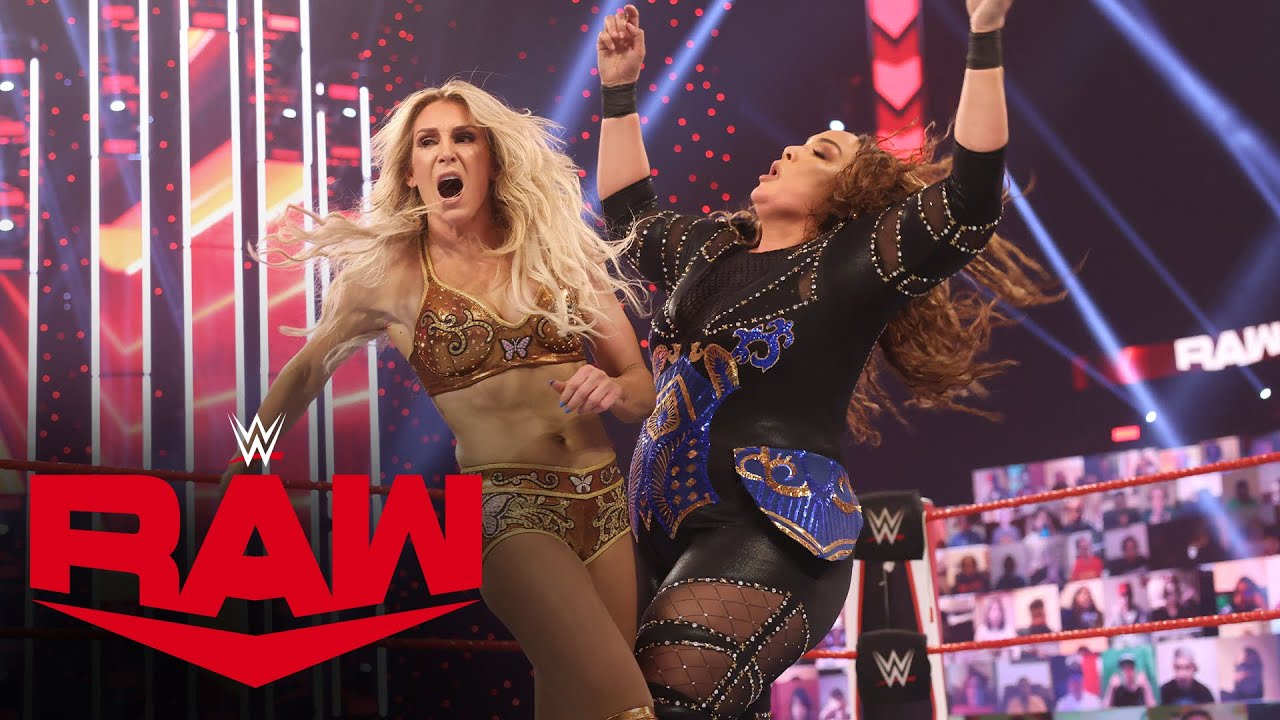 Opinion: I’m not sure what to think about this and I’m not exactly wild on seeing the match again at WrestleMania. It is something that has been covered and now we might be getting there again. The Raw Women’s Title has been in need of some fresh blood for a long time now and Charlotte getting the title again does not exactly seem like the best way to solve that problem. 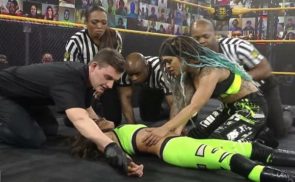