Is there anything they can do that doesn’t make money? WWE has figured out more ways to make money than they know what to do with. There are so many things bringing a fortune into the company that they can be profitable despite barely doing a thing and that is a nearly scary concept. It opens a lot of doors, but it can also make your head shake at the amount of money they bring in.

One of the biggest perks of the internet is the ability to store video practically permanently. With YouTube reaching new heights every single day, there is a fortune to be made from the platform. It allows wrestling fans to see a lot of highlights, segments and matches at their leisure and WWE is smart enough to cash in on the service with the best of them. But how much does it bring them?

According to Sportskeeda.com, WWE brought in over $13 million from YouTube in 2019. This is seen as a major profit for WWE as their YouTube team is relatively small, meaning most of the money is left over for WWE. The WWE YouTube channel offers highlights, some full matches and various segments, which are available to WWE’s 52.8 million YouTube subscribers.

This has a lot to do with the number. Check out the most popular videos WWE has ever posted: 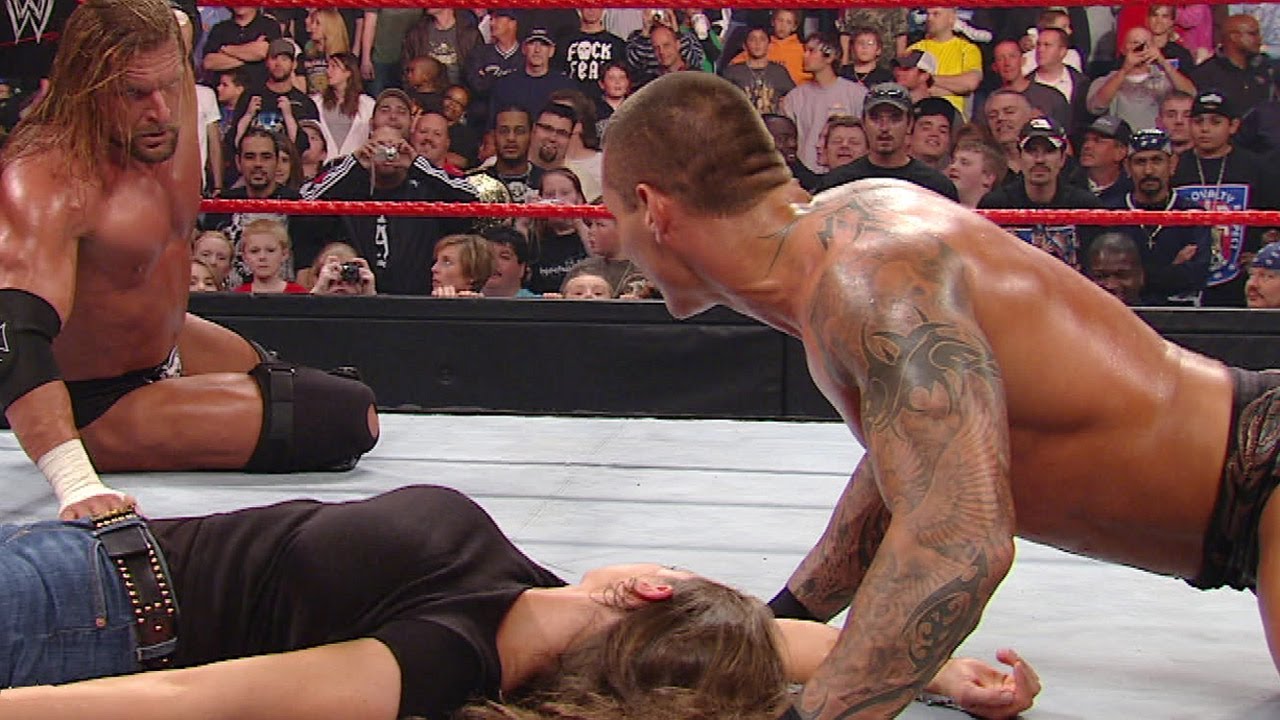 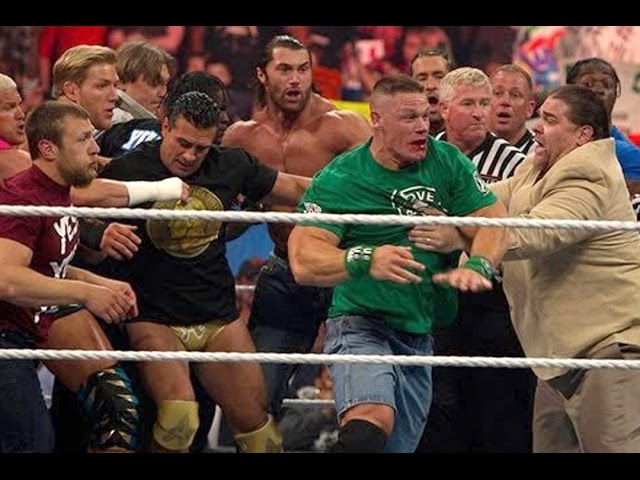 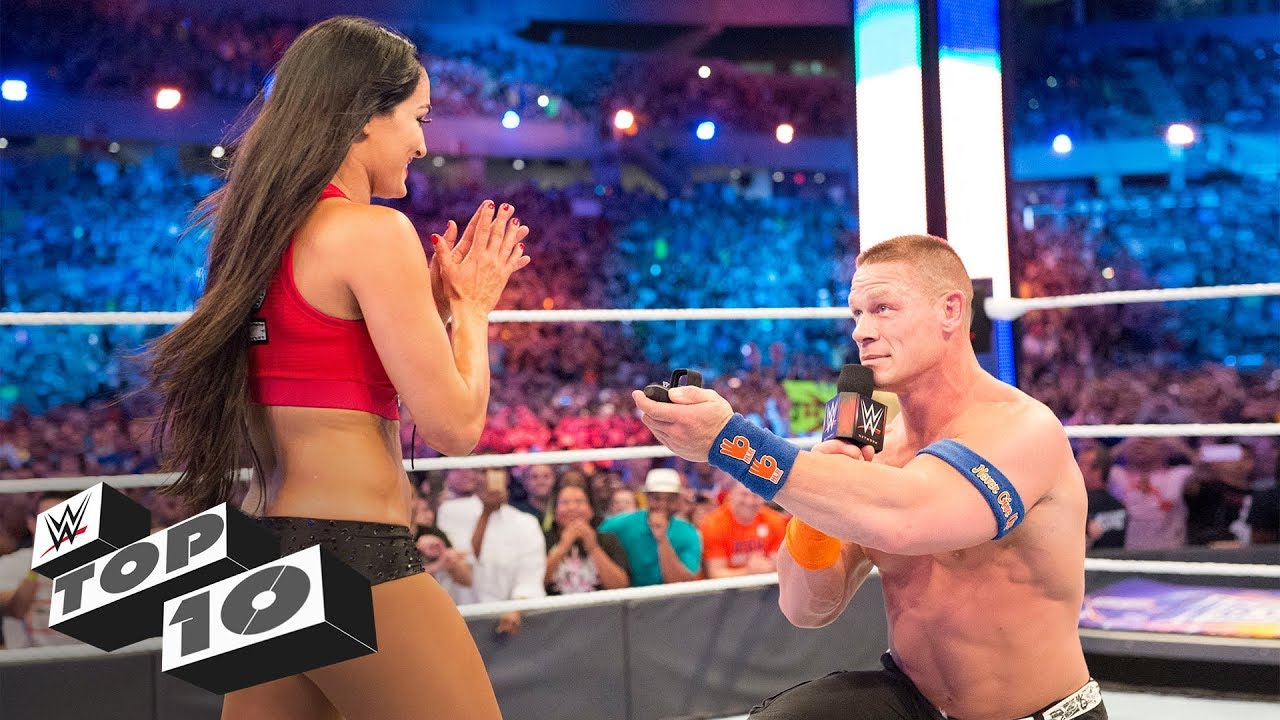 Opinion: This is one of those places where WWE absolutely thrives. They make so much content and have figured out how to capitalize on so much of it. Just producing their content for the fans who would want to see it online is a great way to bring in a lot of money. That is exactly what WWE has done here and that money is more than almost any wrestling company could ever hope to bring in on its own. In other words, it continues to be WWE’s wrestling world and no one else is close.

How impressive is this? How many WWE videos do you watch a week? Let us know in the comments below. 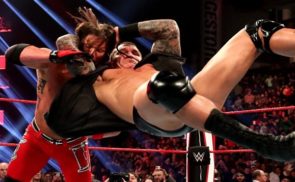 There’s Your Explanation: Why Have So Many Big Things Taken Place At Recent WWE Live Events And Who Was Responsible? 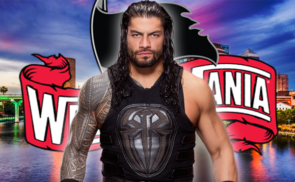 And So It Begins: Roman Reigns May Have Found His Path To The WrestleMania 36 Main Event