Help is on the way. We are less than a month away from SmackDown Live moving over to FOX. The October 4 show will change the way that the WWE runs television for years to come as they will now be on national network television in prime time. They are going to have to do a lot of things to keep the new network happy and one of them may involving some talent shuffling.

According to Angel Aramboles of WrestlingNews.com, a new photo shoot shows that four prominent names will be mainstays of SmackDown Live once the show moves to FOX. The four names are Alexa Bliss, the Miz, Rey Mysterio and Becky Lynch, all of whom are currently Monday Night Raw wrestlers. They are currently moving between the two shows, but rumors of a draft would mean that they would be on SmackDown Live for good with no jumping from show to show.

Based on this WWE photoshoot for FOX, it looks like Alexa Bliss, The Miz, Rey Mysterio and Becky Lynch could be moving back to SmackDown. pic.twitter.com/tY9ahm4y0g

There is some serious talent involved here. Check out some of it in action: 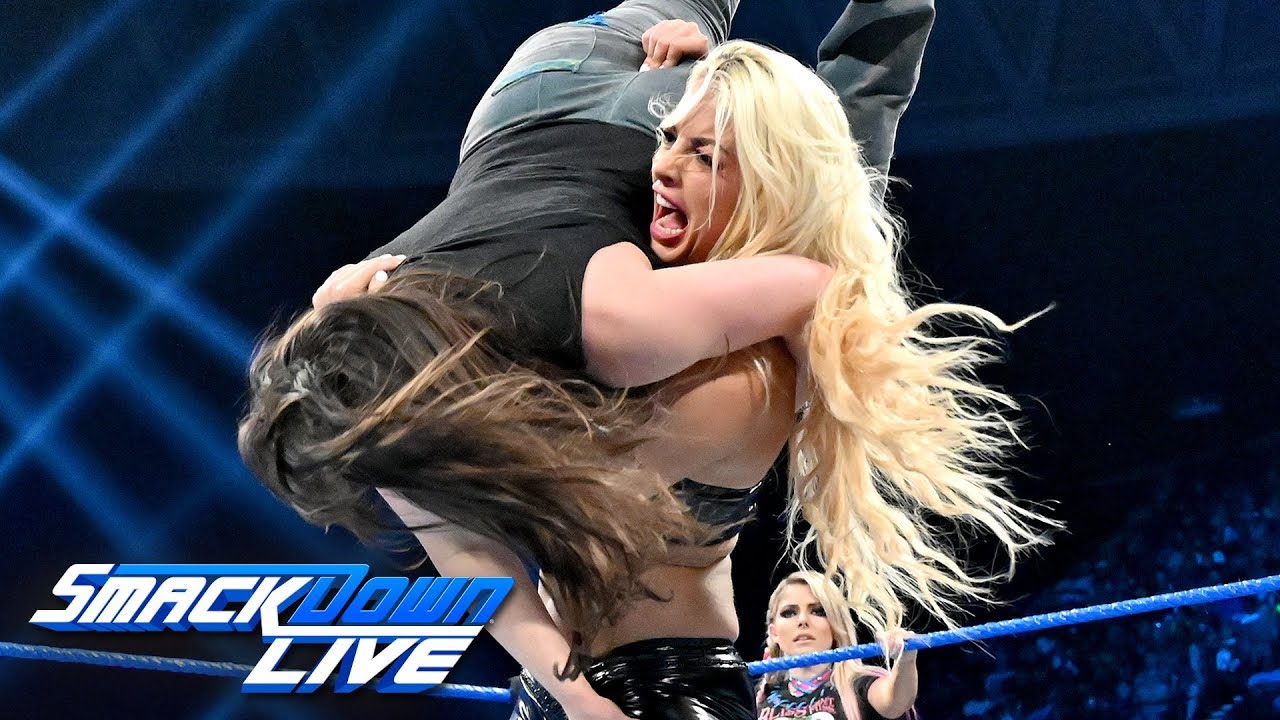 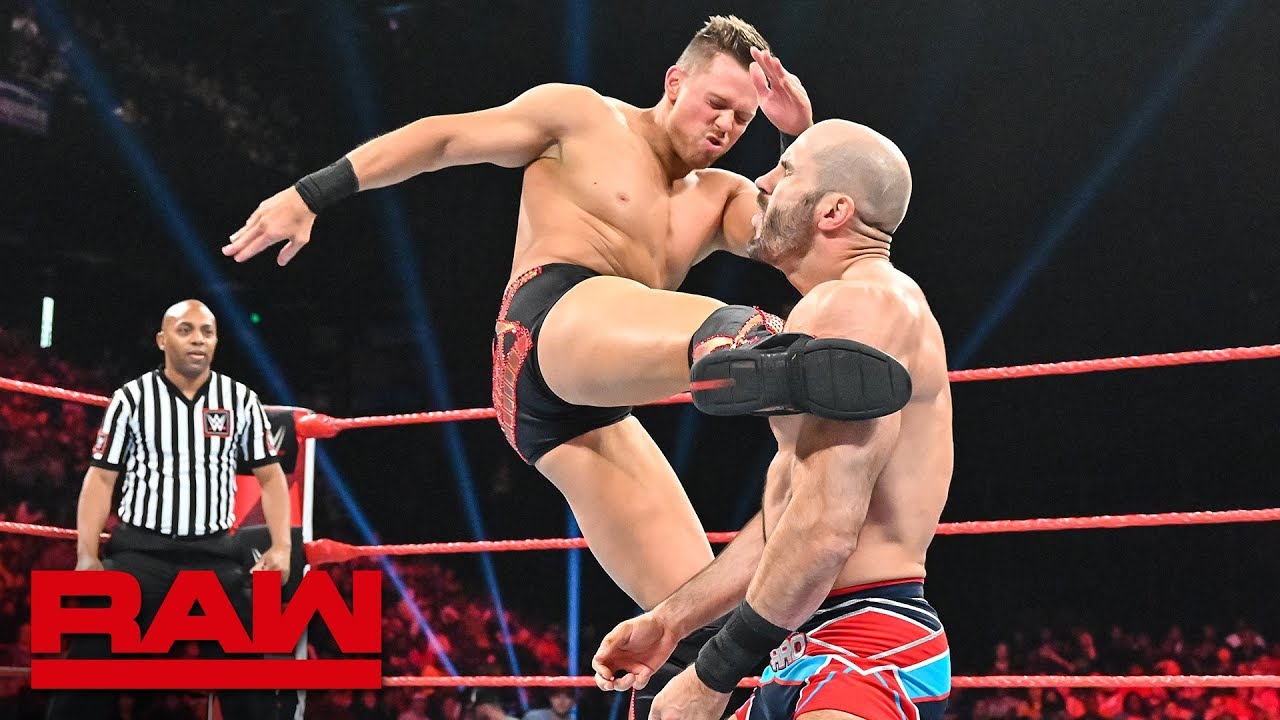 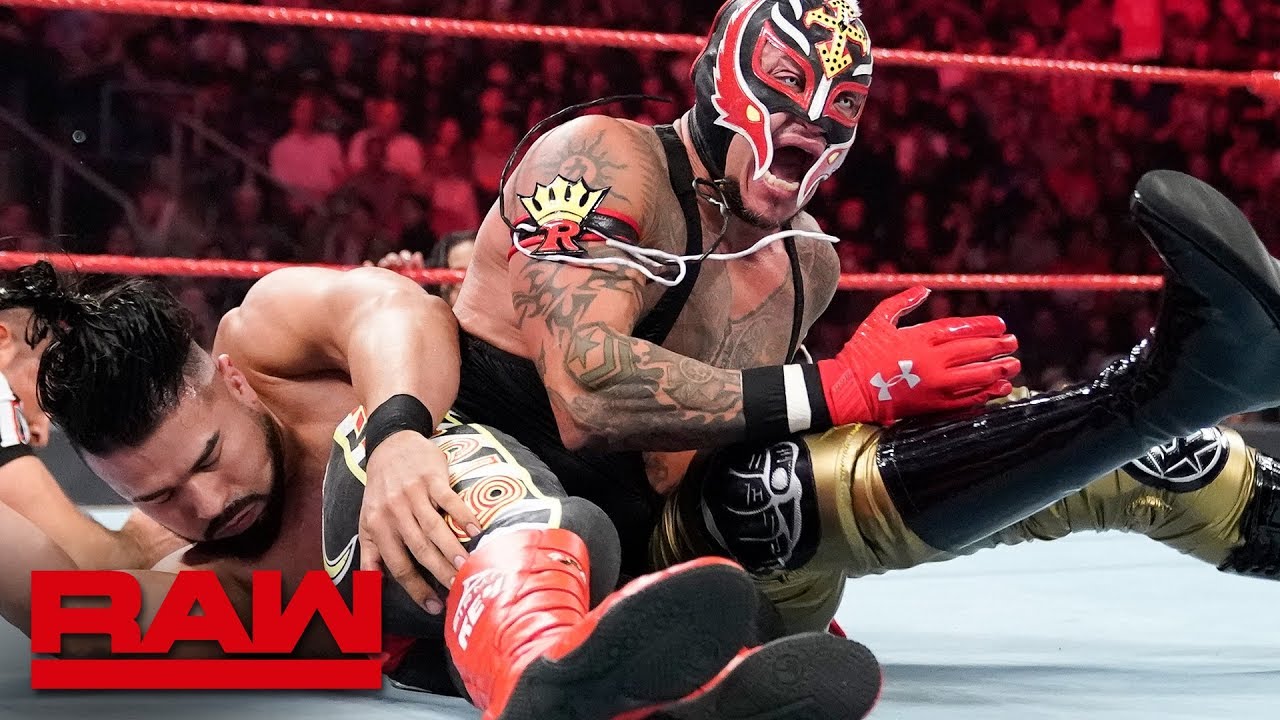 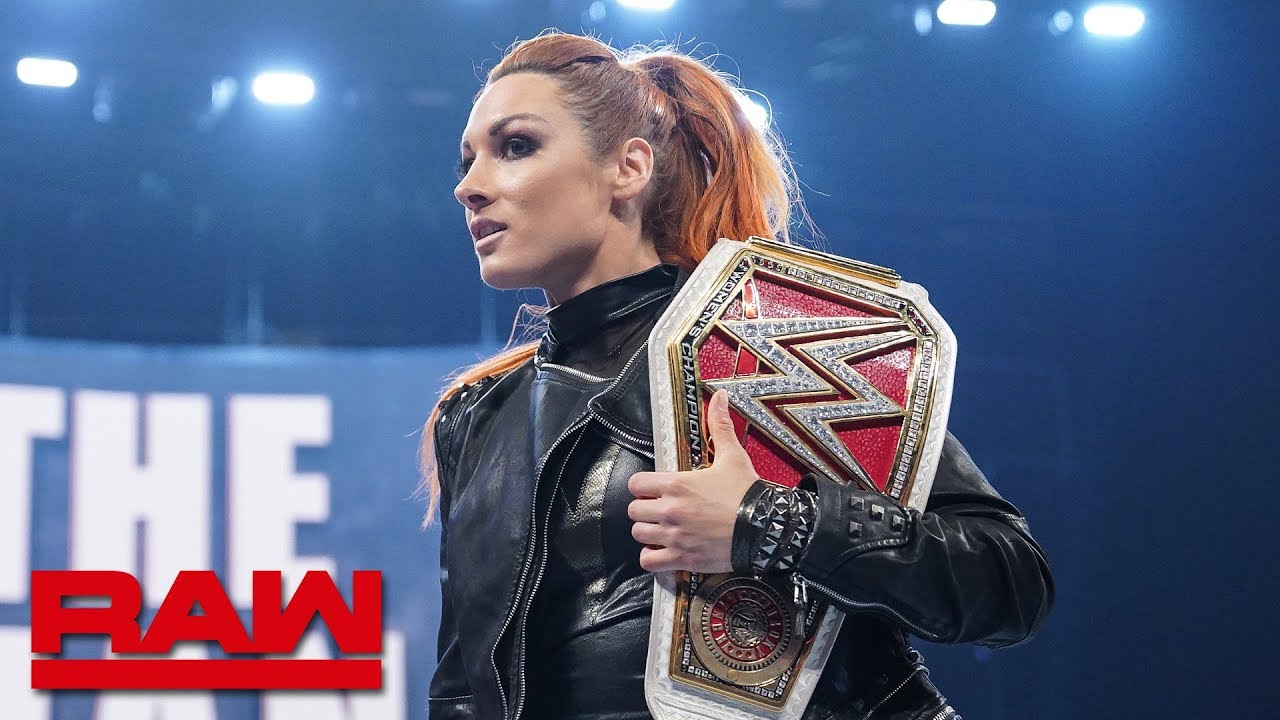 Opinion: I can’t say I’m surprised by the idea of something like this as you had to imagine a bunch of new stars coming over to the big show. SmackDown Live is going to become the new flagship show of WWE due to where it is airing, and that is going to require a lot of new stars being on the show every single week. That is hardly a new idea, though it doesn’t do much good for Monday Night Raw.

Which of the names will make the biggest impact on SmackDown Live? Who should take their places on Monday Night Raw? Let us know in the comments below.