I don’t see this ending well. Over the last few months, there are very few people in WWE who have been as polarizing as Shane McMahon. The son of the boss has been the most prominently featured names on the WWE television shows with regular appearances on both Monday Night Raw and SmackDown Live. He hasn’t been pinned in a match since November’s Survivor Series and that was when he was the last man standing for his team. So where is this all leading?

According to the WrestleVotes Twitter account, there is a chance (with an emphasis on that word) that McMahon will be the one who defeats WWE Champion Kofi Kingston to end his title reign. At the moment there is no indication that McMahon will be challenging for the title, though that could change after their current feuds end. Kingston has been WWE Champion since WrestleMania 35 when he defeated Daniel Bryan.

I’ve asked what the payoff is to this major Shane McMahon push & TV time allotment. No one seems to have a solid answer. One source said he could see (JUST HIS SPECULATION HERE) Shane being the one to defeat Kofi for the title. That would be something.

He won this so maybe he can win again. Check out McMahon’s biggest win to date: 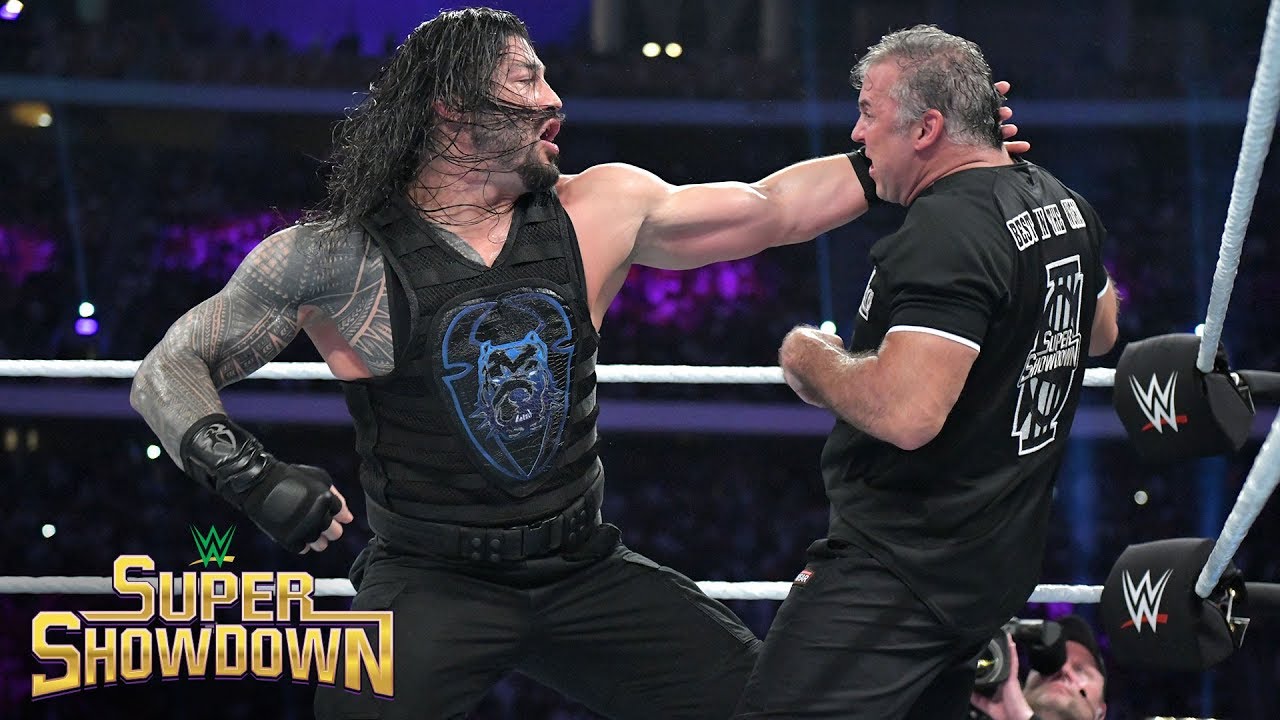 Opinion: I mean, it is the logical way to go with this story. It may not be a popular idea or something that is going to be well received in any possible way, but WWE has made McMahon the biggest villain on the show and it wouldn’t be surprising to see this happening. I’m not sure how badly it would go for them, but at the rate the ratings are going, could it be that much worse?

What do you think of the idea? Will WWE actually go through with it? Let us know in the comments below. 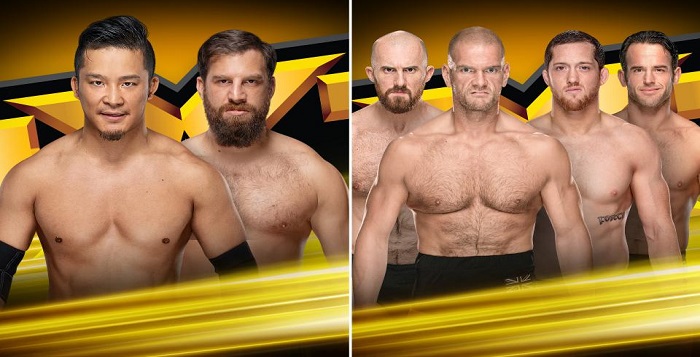 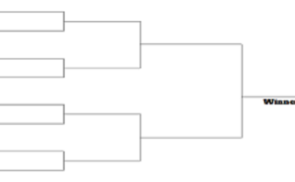