He deserves an opinion. Over the course of the last few months, Bray Wyatt has become a very big deal in WWE, going from little more than someone who was around most of the time to a rather intriguing character. This has been fueled by the Firefly Fun House and later the Fiend character, which will challenge Seth Rollins for the Universal Title in October. So what does the locker room think of him?

According to Tom Colohue on the Dropkick DiSKussions podcast, the backstage reaction to Wyatt has been incredibly positive from the locker room and the production team. Most of the roster wants to work with Wyatt and the production side is very happy given how much effort he puts into the Firefly Fun House episodes, which are mainly written by Wyatt himself.

These things are just fun to watch. Check out one of the more recent Firefly Fun Houses: 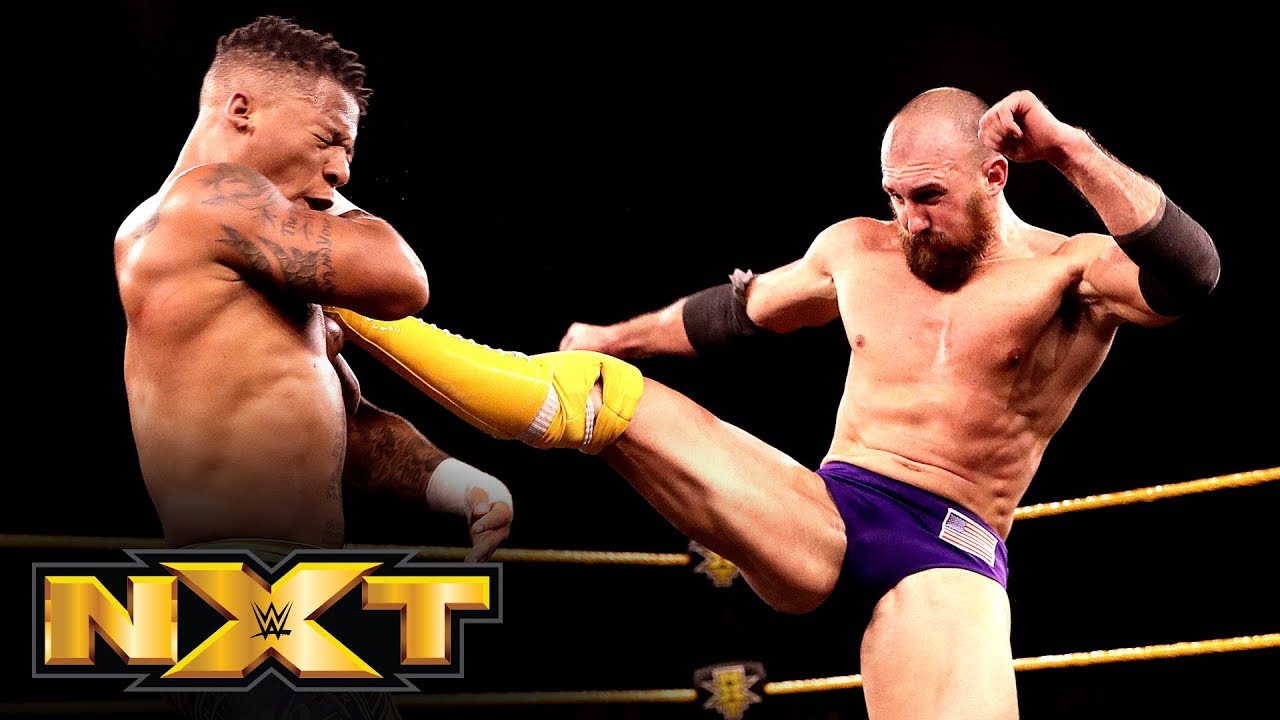 Opinion: Can you blame anyone for wanting to work with Wyatt? The guy is one of the most charismatic and creative members of the roster and has turned what seemed like a joke into the hottest thing in the company. It wouldn’t surprise me at all to see him win the Universal Title and that could go a long way towards getting him back to where he was when he first debuted, before everything fell apart for him. Wyatt is a very talented guy and I’m glad to see him getting the chance he deserves.

Will Wyatt win the title? Where can he take the Fiend next? Let us know in the comments below. 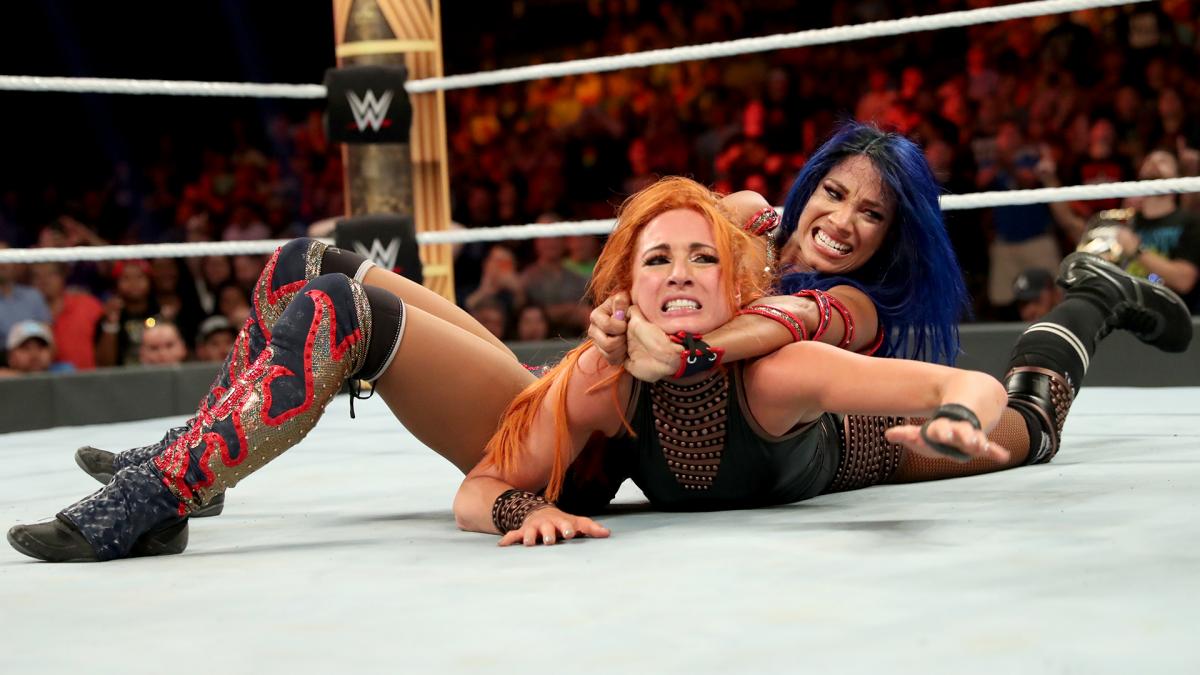