It’s worth worrying about. The Coronavirus has shaken up the world over the last year plus and wrestling has been no different. There have been a lot of challenges for everyone but a lot of forward progress has been made. However, things have recently taken a step back due to the variations of the virus spreading throughout the country and world. It is having another impact on wrestling as well.

According to Bodyslam.net, AEW is worried about how the recent spike in Coronavirus cases could affect their future plans. AEW is planning to run a series of events in Chicago in August and September, plus Grand Slam in New York City. There are worries that the cities may force new lockdowns or regulations which could impact the shows. So far, the only major changes have been new mask mandates, but more changes could be coming in the future.

This could be bad. Check out what AEW can do in Chicago: 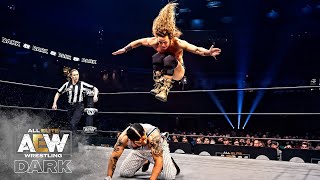 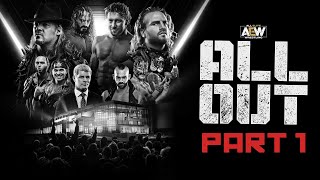 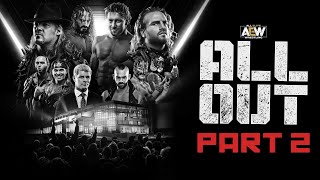 Opinion: This is the kind of reality we are still living in and it could be a very real problem in the near future. It would not surprise me if some new regulations are enacted, but hopefully it won’t be as bad as it was before. The virus has been slowed down but not stopped entirely, which means we could be in for some major shakeups. Wrestling is going to be hit again too, and that could get nasty in a hurry.

How will wrestling be impacted? What will AEW do if the shows are moved? Let us know in the comments below.