It’s something of an update. Whether you are a fan of his or not, there is no way to argue that CM Punk still gets people talking. Despite not wrestling for over five years, a possible Punk return is still mentioned on a semi regular basis as fans just want to see him back in some way or another. It doesn’t seem likely, but anything is possible and that seems to be the case more and more in recent days.

According to the WrestleVotes Twitter account, Punk could return to WWE one day, but nothing is definitive at the moment. Should he return, it will likely be a quiet signing for the sake of a surprise, and according to one source, it is considered a matter of “not now but eventually”. Punk has not appeared for WWE since January 2014, though he has been rumored for a role on the new FS1 Backstage show.

Re: CM Punk… I asked, I got back nothing definitive, as it should be. If and when it happens, it should be super quiet. One source went on to say “probably not now, but eventually” so that’s that.

It would certainly be a change. Check out one of Punk’s great promos: 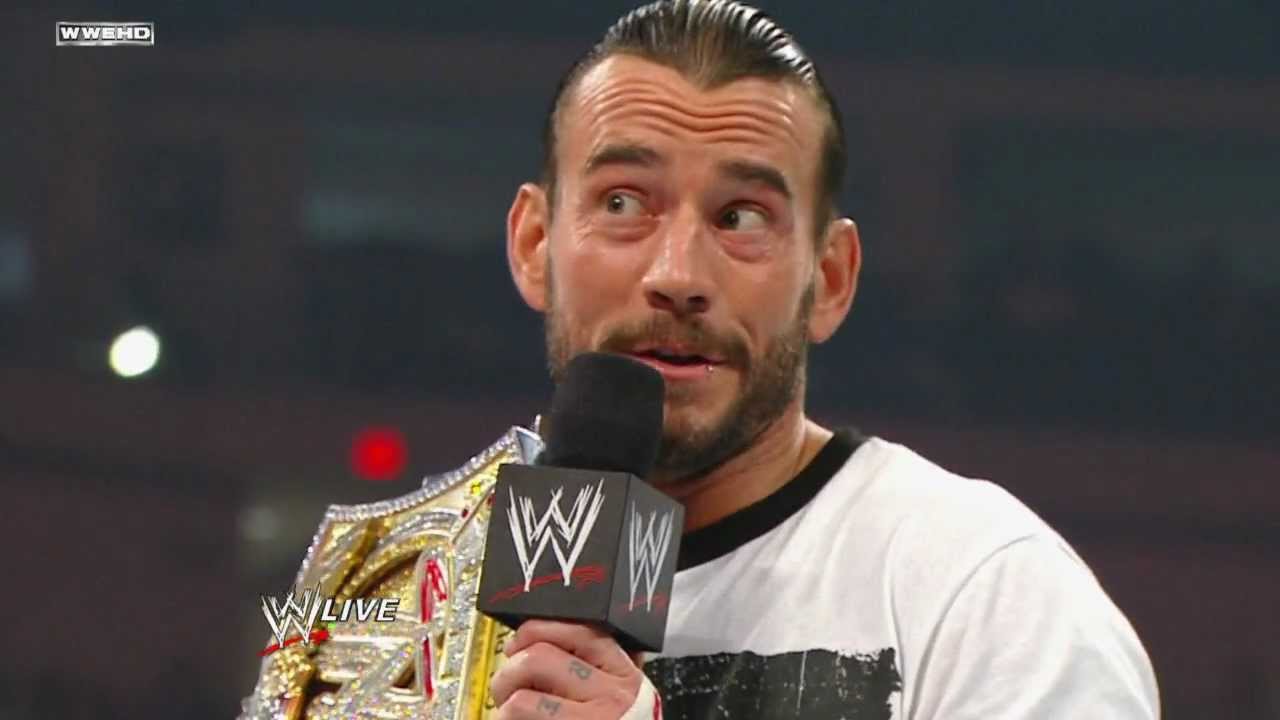 Opinion: Punk returning is one of those things that I’ll believe when I see. He has had so many negative things to say about WWE over the years that it is almost impossible to imagine it actually happening. It would certainly get people talking though and that is something Punk can do like no other. Getting him out there again would be great, though it’s not like Punk needs to do it.

Do you think Punk will be back? Do you want him to be? Let us know in the comments below.

Get The Star Ready. This Week’s NXT Will Include A Celebrity Appearance.

RUMOR: We’re Still Not Done. WWE May Be Switching Up Commentary Teams Again.