It did shake things up a bit. There have been a lot of wrestling stories taking place in the last few weeks and two of the biggest go hand in hand. This week, stories broke suggesting that both CM Punk and Daniel Bryan have either signed with AEW or are all but signed. That is the kind of thing that could change up the wrestling world but it has already shaken up AEW.

According to Cassidy Haynes of Bodyslam.net on the jaBROnies podcast, AEW’s plans for Bryan were changed when Punk was signed to the company. The original idea had been for Bryan to debut during the September 22 Grand Slam event in New York City. As a result, the plans for the show have been changed, as AEW is trying to come up with a solution to showcase both stars as well as possible while capitalizing on the buzz.

Punk is a former multiple time WWE World Champion but has not wrestled a match since January 2014. While he has not wrestled, he did appear as an analyst for WWE Backstage on Fox Sports 1 starting in 2019. Bryan is also a former multiple time WWE World Champion and main evented this year’s WrestleMania 37. He last wrestled on the April 30 SmackDown, losing a Universal Title shot against Roman Reigns.

This is going to be big. Check out what is coming to AEW, both apart and together: 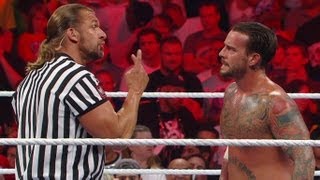 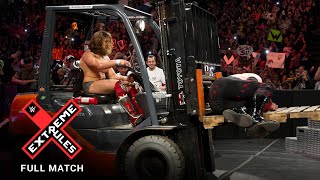 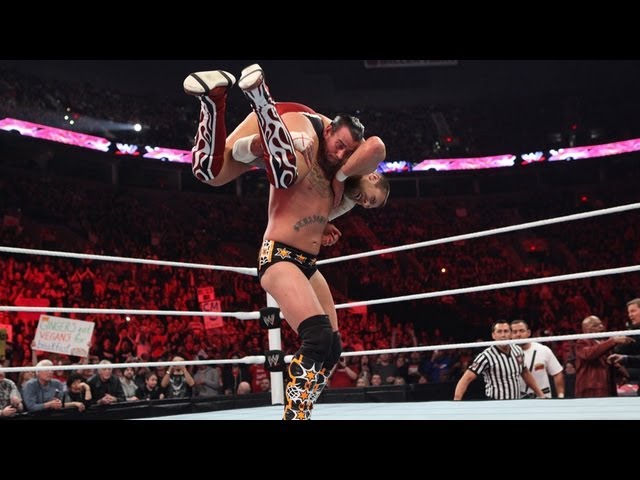 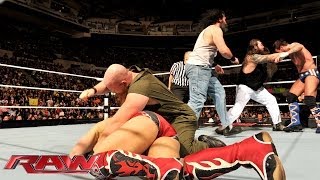 Opinion: This is the kind of thing that is going to make AEW feel like the hottest show in the world, assuming this all takes place as expected. It is something that you imagine happening time after time but we might actually be seeing it take place. Punk and Bryan could both be huge additions to AEW and if the promotion does things the right way, it could be some huge additions.

What do you think of the signings? While will matter more? Let us know in the comments below. 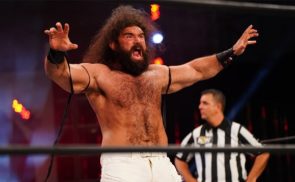 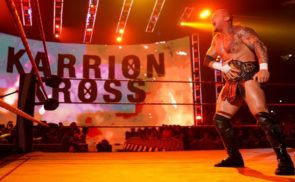